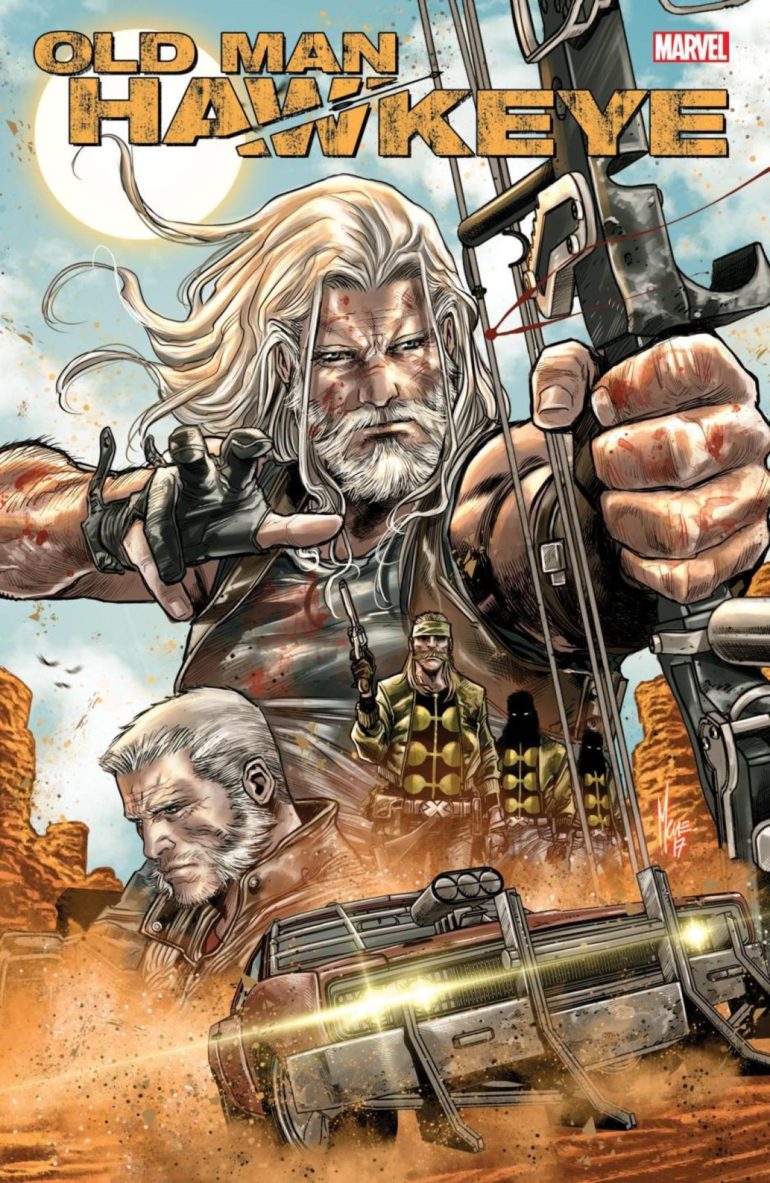 Old Man Logan is considered by many to be one of the best Wolverine stories and within that arc, we saw quite a few heroes and villains ravaged by time with some meeting their end and others in positions of great power. Hawkeye was one of those heroes who survived and he played an integral role in the Old Man Logan series.In 2018 we will see Hawkeye's adventures five years before he met Old Man Logan. The twelve issue run will see a lot of the darker Marvel Universe established in Old Man Logan and follow Hawkeye as he tries to avenge his fallen teammates. 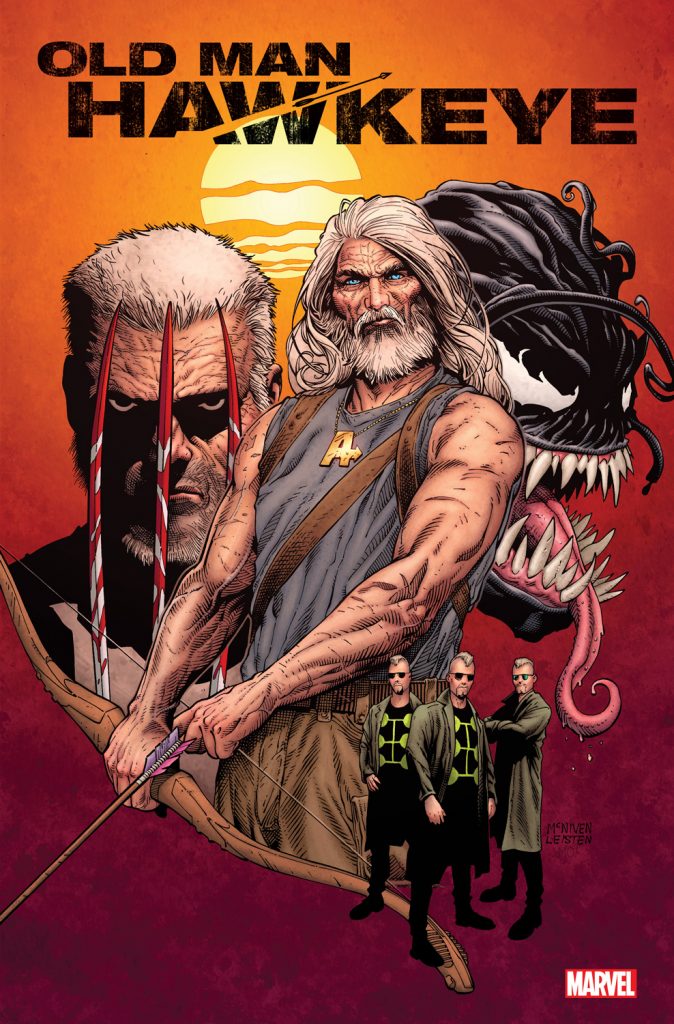