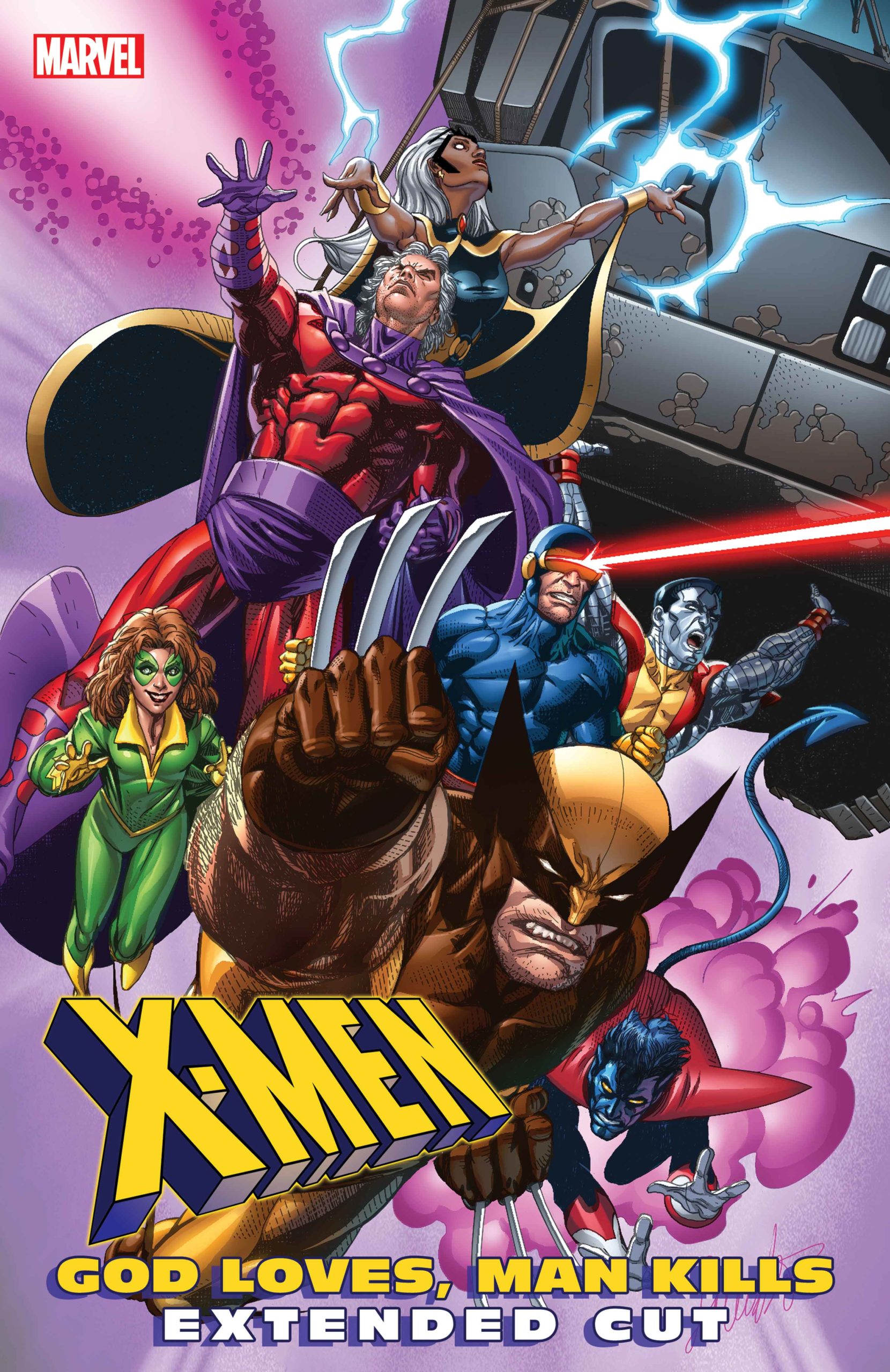 My Take: Marvel is giving the iconic X-Men story God Loves, Man Kills a refresh for 2020. The story by Chris Claremont and Brent Anderson is one of the all-time great X-Men stories and after Marvel's 50-year celebration of Claremont's contributions to the “House of Ideas,” it is only fitting that Claremont's most iconic story gets a fresh coat of paint featuring present-day X-Men with the original creative team at the helm. If you have never read this story this a great opportunity to check it out and see how Claremont and Anderson changed the game when it came to X-Men stories.

The story will be two issues with issue #1 arriving in April. Will you be picking it up? Let us know in the comments or on social.

The influential X-Men story gets a special edition this April

In 1982, writer Chris Claremont was in the midst of his legendary run on UNCANNY X-MEN, changing the comic landscape forever and creating a new standard for super hero stories! A wealth of ideas, Claremont’s brilliance wasn’t contained to the main title alone, and he joined forces with industry giant Brent Anderson in MARVEL GRAPHIC NOVEL #5, a special edition issue titled God Loves, Man Kills. This groundbreaking story saw the X-Men teaming up with their bitter enemy, Magneto, against an adversary threatening mutantkind in the name of God. This past year, Marvel celebrated Chris Claremont’s 50 years of contributions to Marvel Comics, and we are honored to present an all-new edition of one of his landmark stories this April!