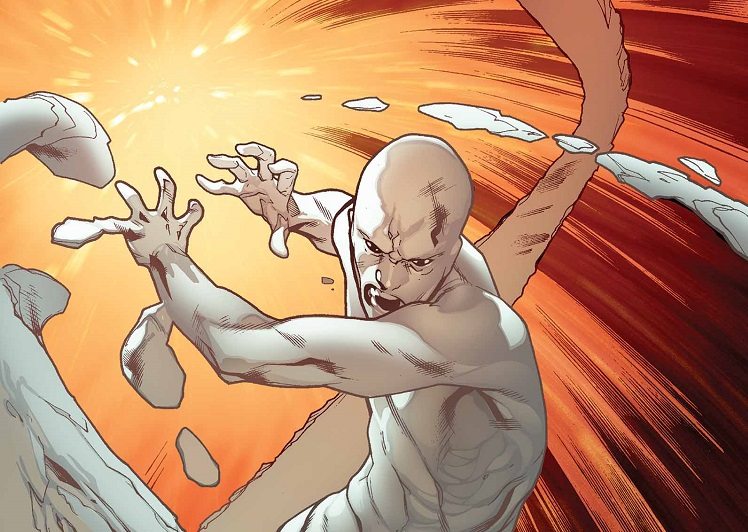 The kid gloves come off as Iceman goes from carefree and happy go lucky to certified bad ass. I am actually curious to see how much Iceman changes going forward since Bobby Drake has consistently been written as one of the more happier characters in the X-Men.

This August, young Bobby Drake has had enough, and he’s letting loose in ALL-NEW X-MEN #31! Blockbuster writer Brian Michael Bendis welcomes new series artist & Marvel All-New Young Gun Mahmud Asrar for a nail-biting issue that will show the world why Iceman is snow joke! The Future Brotherhood have been defeated, but there’s no rest for the weary – as the All-New X-Men must scramble to come to the aid of a mysterious teen with an unthinkable power!

“I can’t tell you how excited I am to have Mahmud Asrar join us as the regular artist on ALL-NEW XMEN…well, actually I can tell you—I’m beyond excited!,” says Executive Editor Mike Marts “As an editor, it’s always a nerve-wracking experience when you lose an artist as great as Stuart Immonen to another project (best of luck on All-New Captain America, Stuart!), but when you have someone as talented as Mahmud to fill that void, well.. things don’t seem so gloomy anymore!”

Meanwhile, for someone who said she doesn’t find him particularly pleasant to be around, X-23 seems to have taken an odd interest in young Angel. But to what end? Plus, don’t miss the heart-stopping last page that will have the everyone talking when ALL-NEW X-MEN #31 hits comic shops and digital devices this August![/toggle] [/toggles]