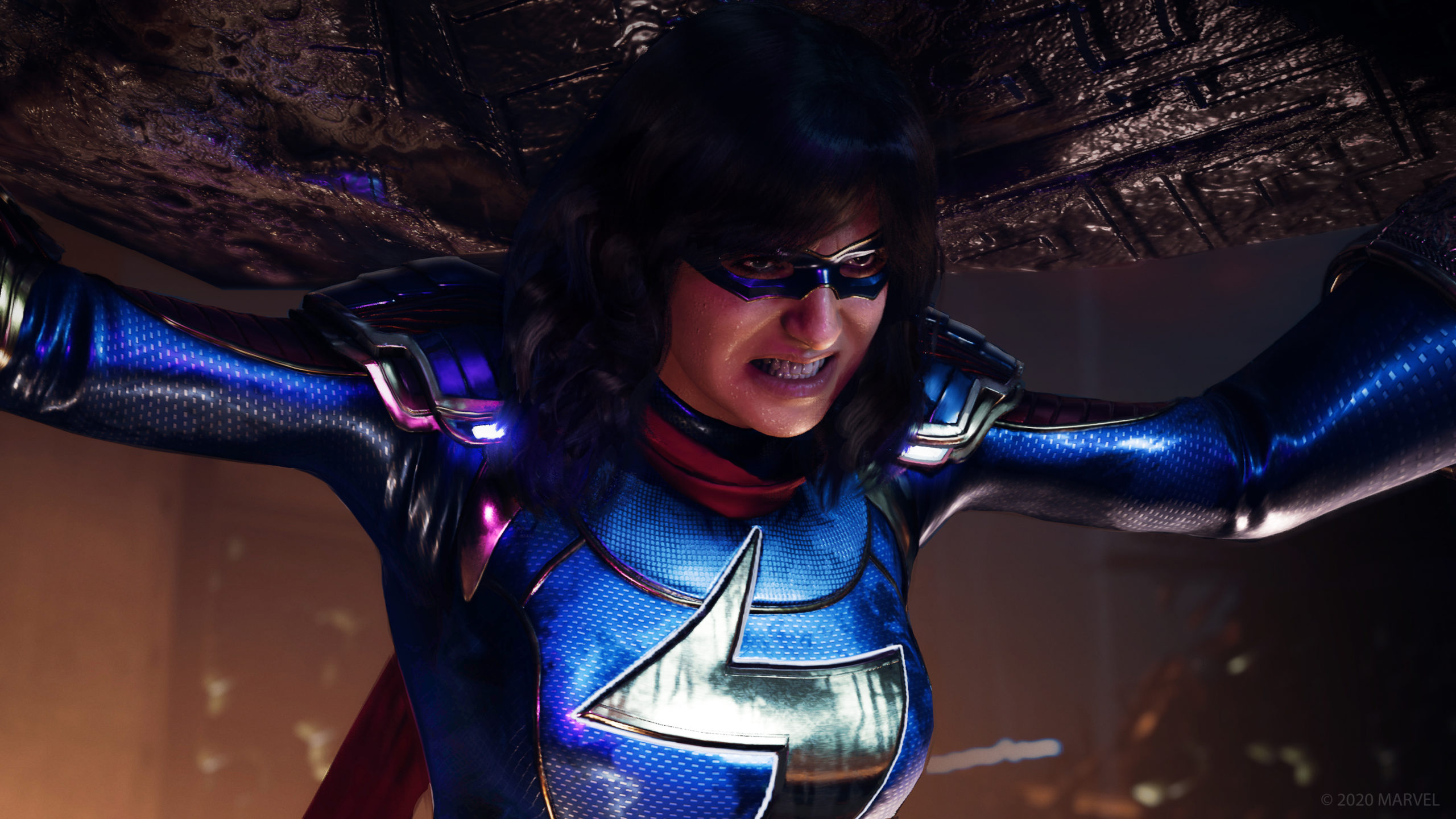 Yesterday, Square Enix gave us an in-depth look at their Marvel's Avengers game. The “War Table” stream gave players a world premiere look at new trailers. Above is the showing of Thor gameplay in his, “Once an Avenger” campaign hero mission. This playthrough follows The god of Thunder as he wields Mjolnir for lightning and melee attacks. We get a glimpse at combo attacks as well as he is joined by Hulk and Iron Man.

Lastly, Crystal Dynamics revealed brand-new information about War Zones, the game’s team-based missions. This included the mission structure and how the Avengers become even more powerful when working together. War Zones can be played solo, with AI hero companions, or in co-op groups of up to four players. The stream also revealed more of the game’s world, from AIM’s research facilities to a derelict Helicarrier, all of which can be explored by players to earn new rewards, gear, and experience points. Here is a replay of the full stream

What to Expect in Marvel's Avengers

The game will offer players a truly rich experience, with a combination of Hero Missions and War Zones. Hero Missions are single-player only and are part of the initial Campaign. They are designed to showcase each hero’s unique abilities as you reassemble your growing roster. War Zones can be played solo or with a group of up to four players as any Hero in your roster. Each mission dynamically scales based on the team size and player level. For more information, visit the official website.

Also remember that if you get the game at launch in September, Square Enix is offering a free upgrade from your PS4 or Xbox One to its next-gen counterpart. Enjoy the game with updated visuals and you will not lose your progress.