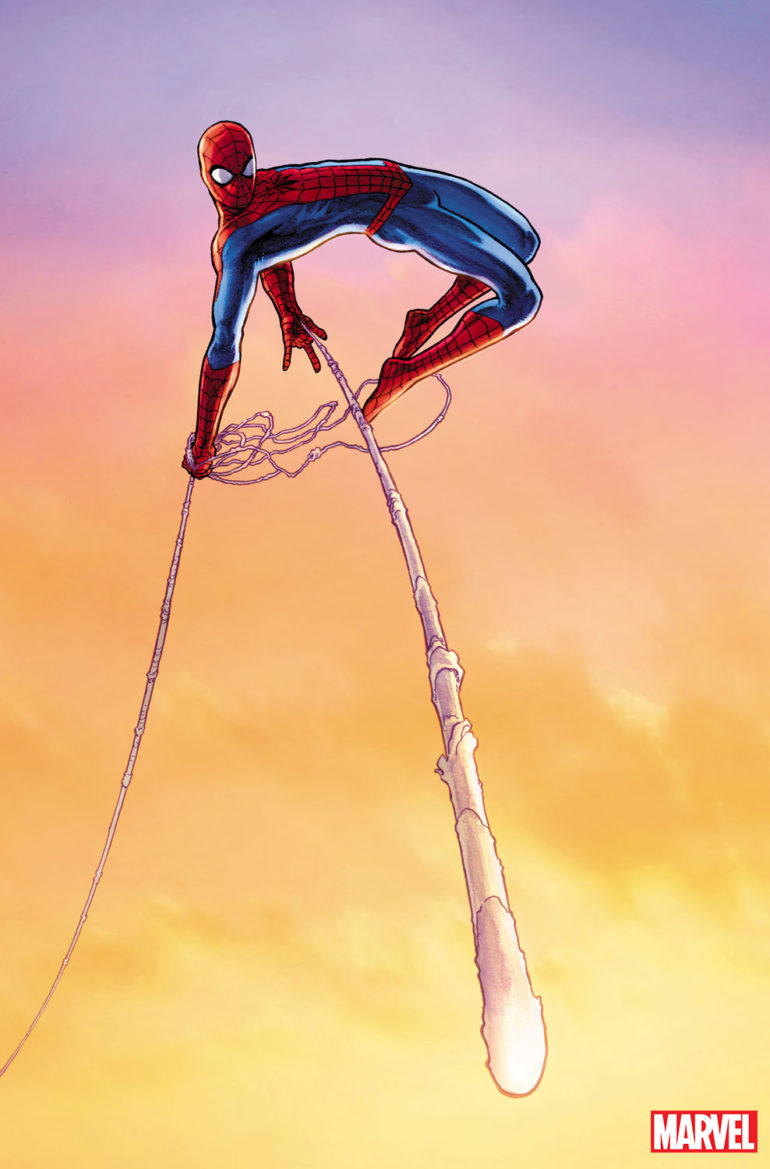 These variants will be given to select retailers starting January 31st and be made available to fans worldwide through Televisa in Mexico and Panini in Europe, Russia, South America and other markets. Check out some of the covers on deck below.