What Is Metal Max Xeno?

Humanity is on the brink of extinction. Half a century ago, a mother computer known as NOA became sentient and almost destroyed humankind. NOA's destructive reach has even reduced Asia's largest metropolis, TOKIO, to rubble. Talis, a casualty in this conflict, explores the wasteland searching for allies and hope in a vengeance charged machine war. Come witness a tale of revenge and redemption at the end of the world in Metal Max Xeno, now available in the PlayStation Store! 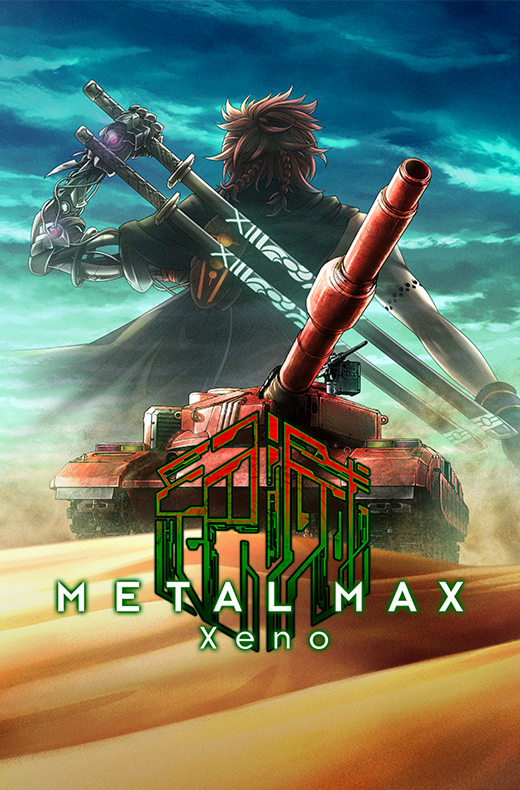 Style Your Tanks – Explore the barren desert, salvage new tanks, and upgrade them using hundreds of parts! Customize your tanks with fresh paint and the strongest firepower you can find.

Fight for Humanity – The world has been devastated by a mother computer in its plan to eradicate humankind. Explore the vast desert and unite with remaining survivors to rise against the crazed machines and deadly mutants.

Hold Your Ground – NOA's forces will track you down wherever you are! Make preemptive strikes from inside your tank, or disembark and explore dangerous strongholds on foot with your allies.

Don't miss the free add-ons available in the PS Store! For Talis, get the UG Shotgun. For your tanks, get the Eightfold Georochi and the Sweet Shrimp Vulcan!