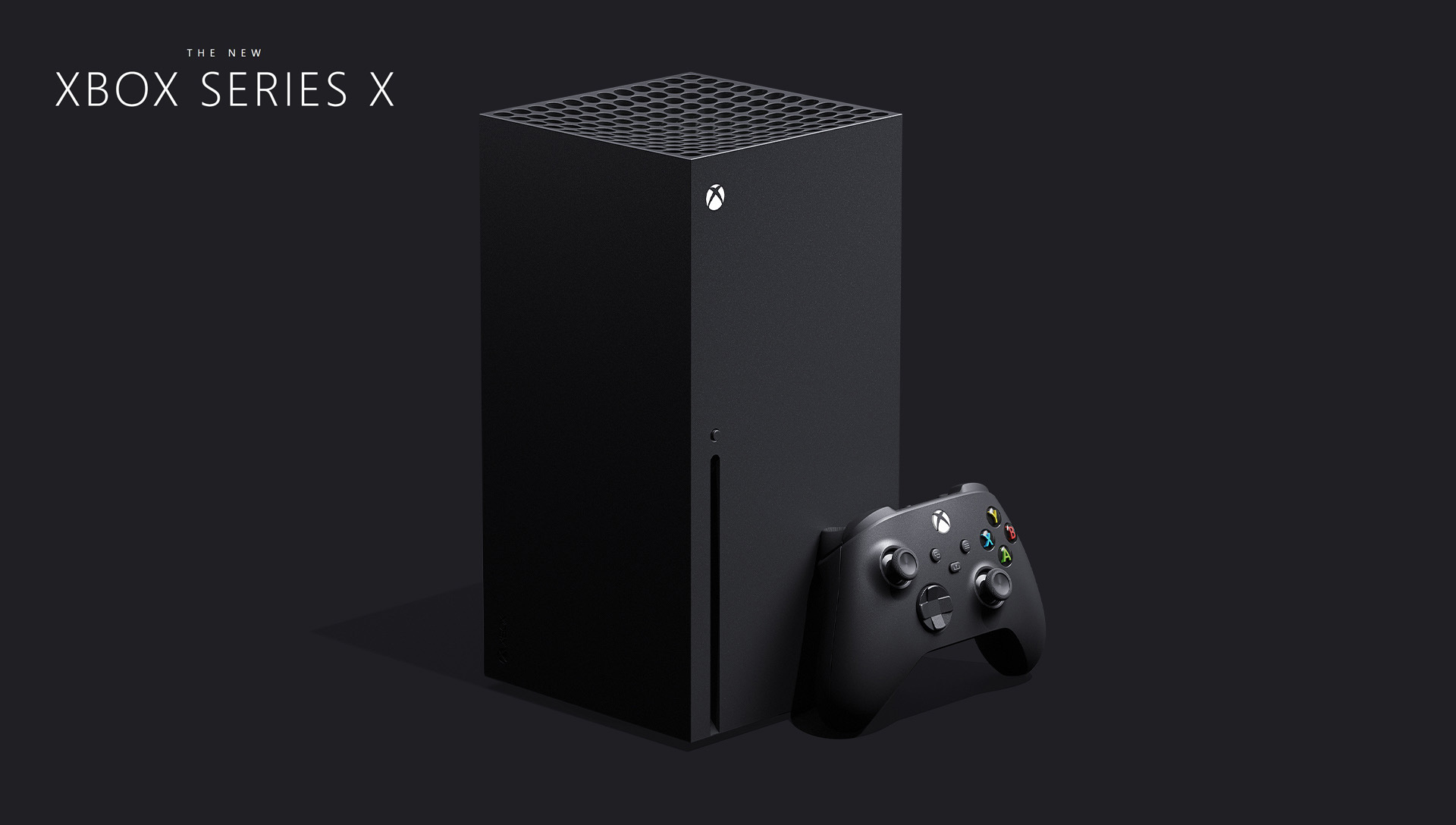 Earlier today, Microsoft made the bold move of being the first to unveil the specs on its upcoming console. Assuming the Coronavirus does not affect its launch window, Microsoft has said we will see the new console this holiday season. Much like the Xbox One X, the Xbox Series X is a monster in terms of hardware. Xbox head Phil Spencer gave us a full breakdown of the console in a letter posted to the Xbox website earlier today. Read the whole thing on the Xbox Series X page.

The letter details all the inner workings of Microsoft's next console and the tech demos show us that it will be leaps and bounds over the Xbox One X. The biggest question gamers had has been answered as well. The Xbox Series X will feature backwards compatibility for Xbox One, Xbox 360 and Xbox. That is great, but the wording leaves room for questions. Regarding compatibility, just how many games will the console support? The Xbox One offered 360 compatibility but it was not for all titles. Unless Microsoft explicitly says otherwise, I have to believe the same will happen with the Series X.

EDITORIAL: What About the Games?

I started it in the last paragraph but I wanted to make it clear that the article is all opinion from here. There is one hard fact I wish to drop first: The Xbox One X (to date) is the single most powerful game console in existence. Depending on what Sony does with the PlayStation 5, the Xbox Series X may take that title. The problem lies in the reason the Xbox One series of consoles failed to outperform the PS4 from launch to this day: a weak library. The announcement for the Xbox One spoke of its power and its compatibility with your entertainment equipment. Nothing was ever mentioned of games. When we finally saw games, there was nothing to get really excited about.

Microsoft has a little more than half a year to blow our minds, but rumor says they will not. No new console exclusives for at least the first year is the word on the street. Even if the console has full backwards compatibility, none of those games are going to make proper use of what the console can do. If the only draw of the console is replaying games past, the PS5 will rule just like the PS4 did.