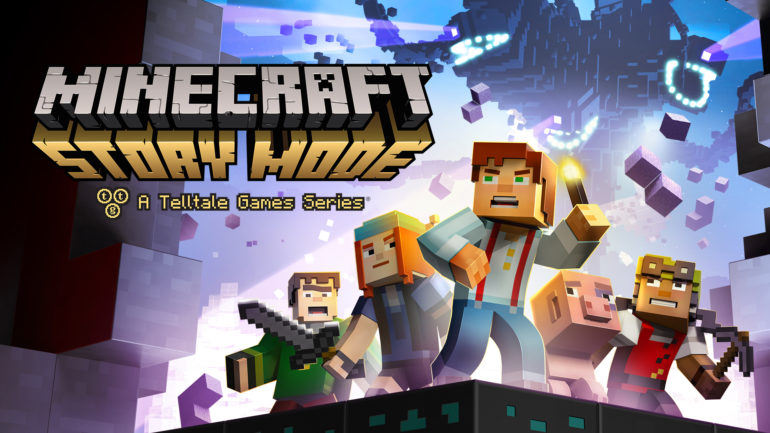 Minecraft: Story Mode will be releasing its final episode very soon! At the same time, the adventure is just beginning for Wii U players! Minecraft: Story Mode, as well as Telltale Games will make their debut on Nintendo's console this Thursday, January 21. “The Order of the Stone,” the first episode of the tale, will be available for $4.99 and the season pass for $19.99 in the Nintendo eShop. This is exciting for several reasons. First and foremost, Minecraft: Story Mode is a wonderful story for fans of the Minecraft game and for gamers in general. This will be the first time that a Telltale game has ever been on a Nintendo system. Hopefully, future titles will launch at the same time as other consoles now. There is also the hope that Nintendo fans, ether on Wii U, 3DS or both will be able to play older titles like The Walking Dead, Tales from the Borderlands, Game of Thrones, etc. The possible start of something big is only two days away and I urge Wii U owners to get their hands on a game that I personally have enjoyed. Check R.A.G.E. Works for reviews of the first four episodes of Minecraft: Story Mode; just beware of mild spoilers.