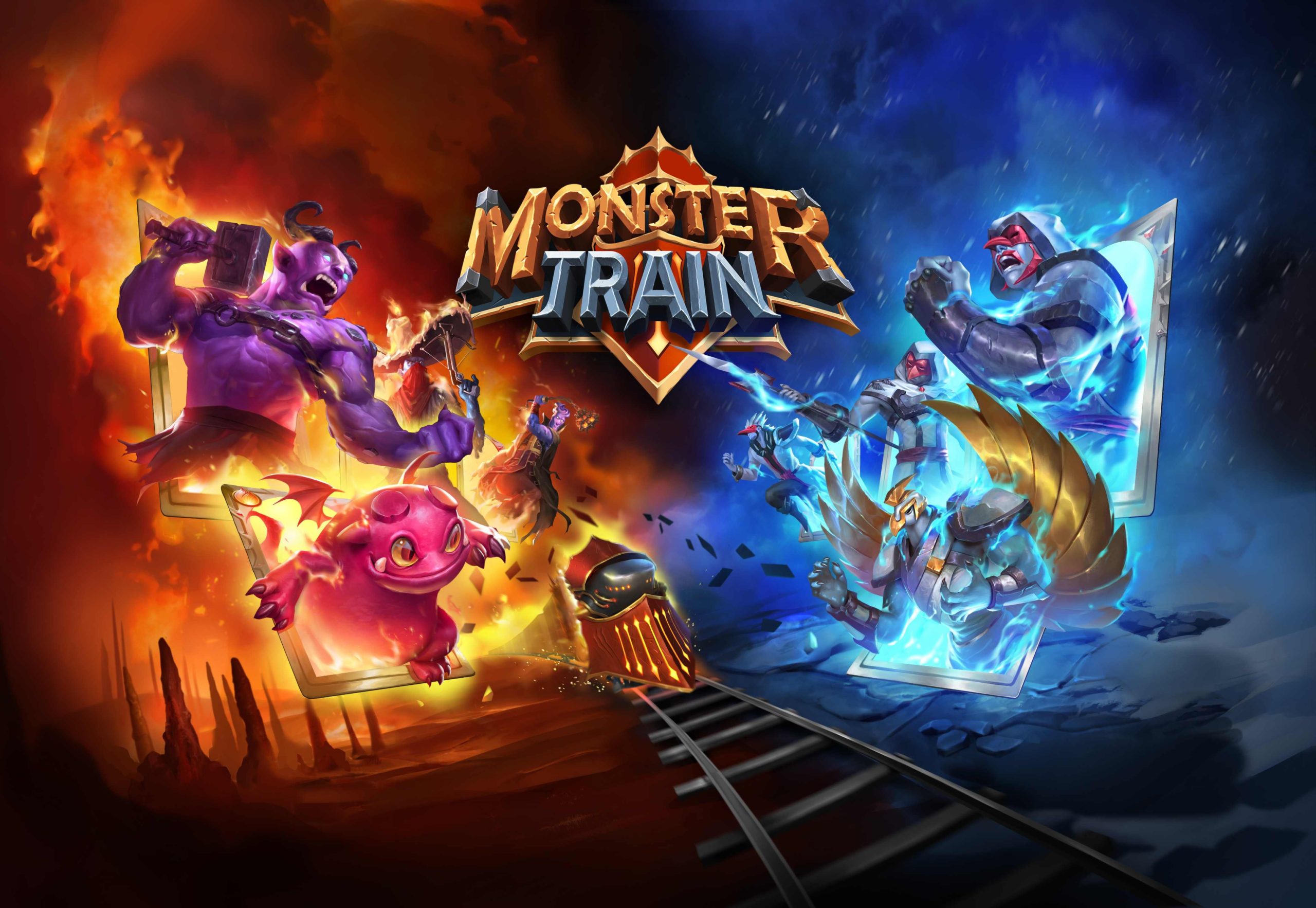 Monster Train Coming to PC on May 21

Good Shepherd Entertainment and indie developer Shiny Shoe have announced that the roguelike deck-building card battler Monster Train will launch on Steam for Windows PC on May 21. Set on a train ride to hell, this highly replayable strategy game with a twist features three vertical battlegrounds to defend at a time in solo play and competitive multiplayer.

Hell has frozen over. Only you can protect the last Pyre from the forces of heaven and make the underworld burn once more. Monster Train brings a new strategic layer to roguelike deck-building, with three vertical play fields to fight on simultaneously. Build a deck of spells and minions from over 220 cards, plan your route carefully, and position your champions with tactical decision-making to win. Choose your monster clans, recruit powerful units, and mix and match upgrades to fit your playstyle and make your deck even mightier.

Monster Train’s frantic Hell Rush online multiplayer mode lets eight players compete in real-time to see who can defeat heaven the fastest. Take on daily global challenges with special gameplay modifiers to test your skill, and design your own unique custom challenges to share with friends.

Players can get a taste of the action today with a free demo of Monster Train featuring both the Hellhorned and Awoken clans, available now on Steam.