My Take On: Transformers: Dark of the Moon 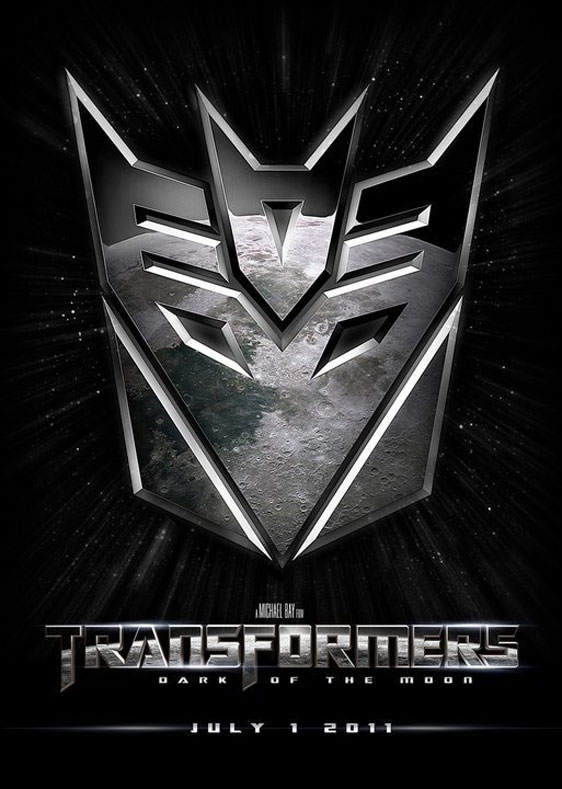 The final chapter in the war between the Autobots and the Decepticons follows Sam as he continues to adjust to life as a normal guy that happens to have saved the world twice.  The Autobots must not only contend with the Decepticons and their strenghtening numbers but also with a new enemy that is a lot closer then even they think.

Transformers: Dark of the Moon had a lot or pressure before it released. It was going to be the finale of Michael Bay's vision and as such had to go out with a bang. A large majority of our listeners were disappointed with the second one so they approached this installment cautiously. I personally did not loathe the second one like most but I did find a lot of stuff could have been done differently but alas I digress. This movie presented itself in a far darker tone than previous films and captured a more violent side of the Decepticons. The Decepticons were always villainous but there interpretation in this film was far more blood thirsty. The Autobots were no slouches either with regards to killing their foes. A few people told me that Prime's motivation to “kill them all” sent a poor message to kids. When I heard that the first words out of my mouth were “give me a damn break” . The fact is every war has its casualties and that includes giant robots. While people can complain about designs or human roles the fact remains that the conflict between Autobots and Decepticons was represented flawlessly in this film. It captured the horrors of war between two alien races and humanity just trying to survive. I felt all the actors performed as well as could be expected. Shia Lebeof did a great job as Spike and showed significant depth versus his typical screaming acting that we've seen in previous installments. Rosie Huntington-Whitely was surprisingly a better female lead purely because you could see that she wanted to be there and not just get a paycheck. I always felt that Megan Fox phoned in her role in the past two films. RH-W showed more emotion and honestly more range then Fox did. Lets not kid ourselves though because any actress could have done that role better than Megan Fox.

Transformers: Dark of the Moon is a must see film. Even if you are not a fan of the original cartoon I highly recommend it on the principals of being a kick ass action flick.  3D and IMAX are highly recommended.  I am hoping the scenes filmed in IMAX will be available on the general blu-ray release and not relegated to a copy that can only be obtained at one retailer.