My Take On: Video Game Magazines

I had been on the fence about a new M.T.O simply because I have been having writers block. With two back to back 3 hour shows I felt I covered all the aspects of gaming this week and in weeks prior.That all changed  earlier today when I received a copy of the @Gamer magazine put out by Best Buy. After thumbing through it while on the toilet I wondered what purpose if any did this rag serve.

As a young gamer growing up my staple were EGM,Nintendo Power and the always “popular” GamePro. As console gaming grew we were treated to such “gems” as OXM,OPM and the Gamestop toilet staple Game Informer. When I was younger I would read a majority of these magazines from cover to cover to learn about the newest upcoming game or to find some codes and occasional scantily clad girl didn’t hurt either.With the rise of internet usage and the huge providers of content nowadays on the web it was only a matter of time before some of these mags took a dirt nap. 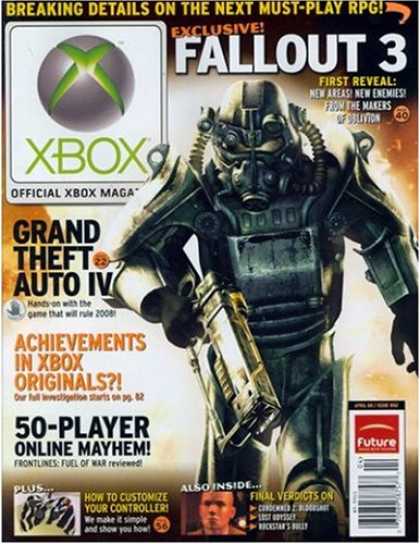 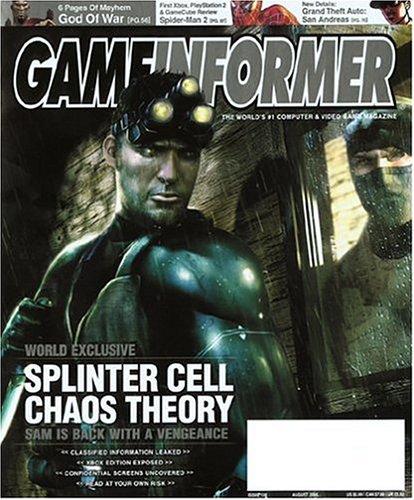 Magazines for the grown up gamer aka “mandatory gaming section”

I think print media while great has really become outdated. Gaming magazines in particular are using recycled and unoriginal content with the expectation that people will pay $4.99-$6.99 for the shit they have read online or can obtain for free. What’s the value of a gamer score in a rag like Game Informer when we have sites like Metacritic,Gamespot,and IGN putting scores and opinions out for free. What incentive is there to buy this shit anymore?

This is not my rant against print media.Print media  needs to exist for those without computers and for those that need good reading material for a bus,train or toilet trip. I just wish gaming magazines gave us something different to make a subscription worthwhile.

That’s my take! What’s yours?