My Take Radio Returns In July! 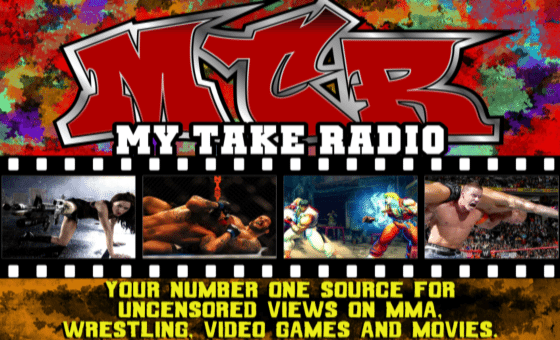 When I wrapped Episode 350 of My Take Radio in April, I felt an overwhelming sense of accomplishment – not only because I hit a milestone with 350 episodes, but also because 2016 marks 10 years since I started MTR. What started as a passion project in 2006 turned into a brand in 2009 and is now part of another brand and a network of shows with more and more people tuning in every month.

I am sure many are curious about the break and why it has been longer than usual. The answer is quite simple. I have had a level of mental fatigue far above the norm and was spreading myself too thin. I not only broadcast and edit MTR but also oversee the growth of RAGE Works as a brand and I noticed that it was suffering over the last few months. I took inspiration from The Real Brian who hosts ProfitCast who said that sometimes you need a sabbatical to recharge and get the creative juices flowing and it dawned on me that is what I needed, not only for the show but for RAGE Works as a brand.

We will be back in July as it marks the ten year anniversary of MTR, and in August RAGE Works turns two, so we'll have lots on deck for the rest of the summer. I want to thank our team for continuing to create fun, unique and original content and of course, you – the readers, listeners and viewers of our content for your continued support.

See you in July!