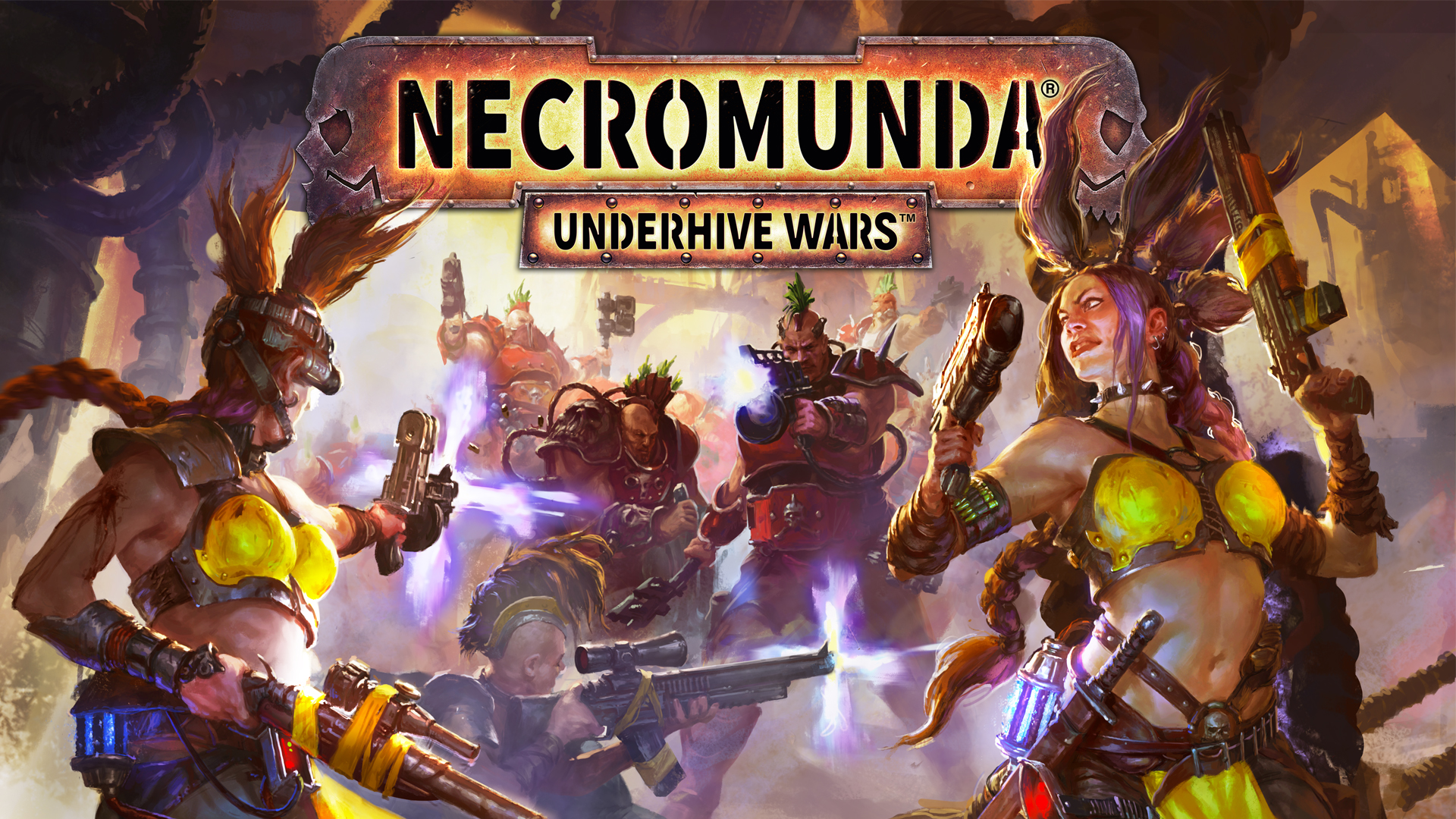 The first video game adaptation of Necromunda, the mythical tabletop game, Necromunda: Underhive Wars brings you right up to the action, with an over-the-shoulder view of every epic takedown and battle. The nightmarishly polluted and dangerous Hive City is home to Houses Orlock, Escher and Goliath, each seeking to come out on top.

Dive deep into the twisted tunnels of the Underhive in the game’s compelling story campaign and Salvage Operations, where rival gangs will fight to the bitter end for personal power, wealth, survival and honor. Command, evolve and customize your gangs against the AI or with up to three friends online. The choices — and consequences — are yours, but only the strongest will survive.

Necromunda: Underhive Wars is expected to launch this summer on PS4, Xbox One and PC. Players can pre-order the game now on Steam.