QC Games announced its first game project, Breach, a co-op action RPG. Revitalizing the genre by fusing RPG-like depth, an open class system and explosive third-person action mechanics, with ever-changing mission challenges, Breach empowers players to build up their ideal hero and battle monsters on a Modern Earth that has collided with a parallel Mythological Earth. 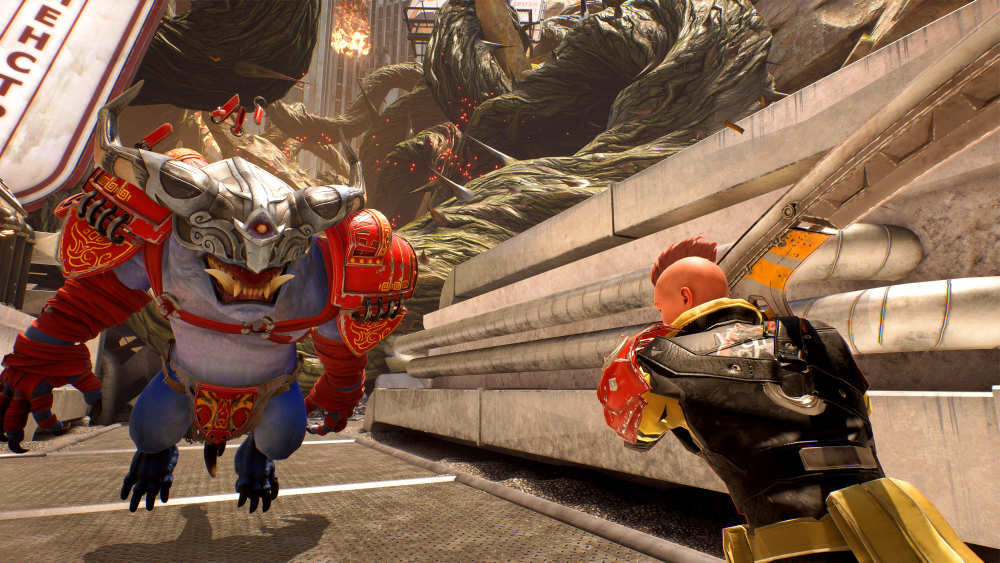 In Breach, players can choose from dozens of classes with endless customization options and the ability to switch to any class at any time. From the explosive Gunslinger that mixes magic with technology to the time-bending abilities of the Chronomancer, all the way to the aerial juggling combos of the Auros Gladiator, there’s a play style for every kind of gamer in Breach. In addition to customizing the perfect hero, players can take on the role of the main antagonist, the Veil Demon. Conjure traps, summon elite creatures, and use the power of possession to control enemies including massive boss monsters to prevent heroes from completing mission objectives! 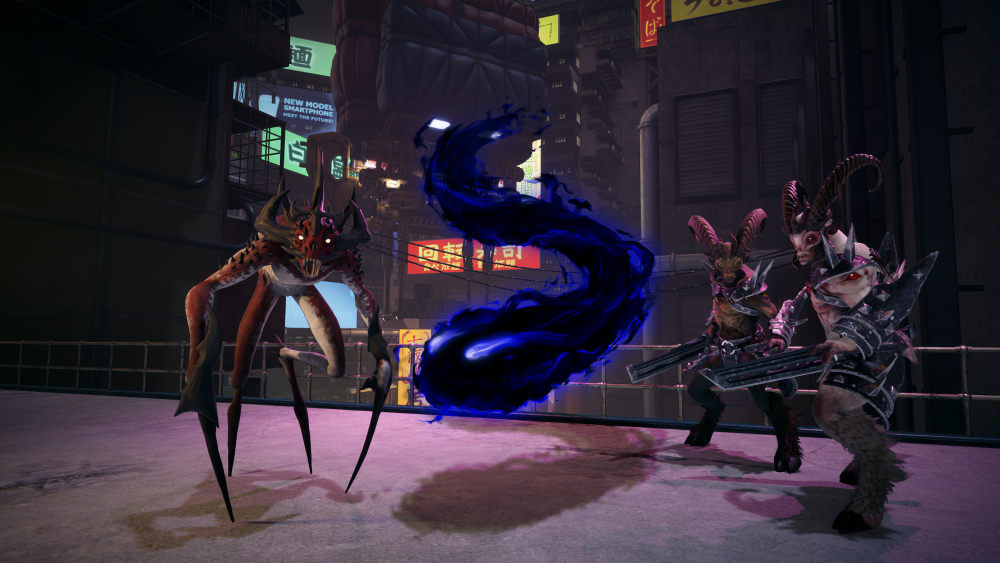 70,000 years ago, humanity was on the verge of extinction until a group of Immortals created the Veil, splitting Earth into two realities: one reality that features the Earth we know, and an alternate Earth where mythological creatures thrive. Now the Veil has been shattered and the two worlds are collapsing into each other with catastrophic consequences. Players take control of heroes who have been imbued with “The Spark” to master magical abilities. Travel across the world to iconic locations that have been breached by this mystical parallel Earth and clash against legendary mythological enemies as well as an unexplained malevolent spirit, the Veil Demon.

Breach will enter paid Steam Early Access later this year with the Free-To-Play full launch in 2019. Can’t wait to prep your mission loadout and squad combinations? Look for announcements on upcoming Technical Alpha and Early Access dates by following the game on Twitter. Like us on Facebook, and visit the official game page at PlayBreach.com.