BANDAI NAMCO announced today the launch of New Gundam Breaker on the PS4 with a STEAM version to follow shortly. With the launch of New Gundam Breaker, decades of GUNPLA® culture (the art of building plastic Gundam model kits) can now come to life digitally, enabling Gundam fans to build their mobile suits from an endless supply of parts and take them into the heat of battle to destroy foes. 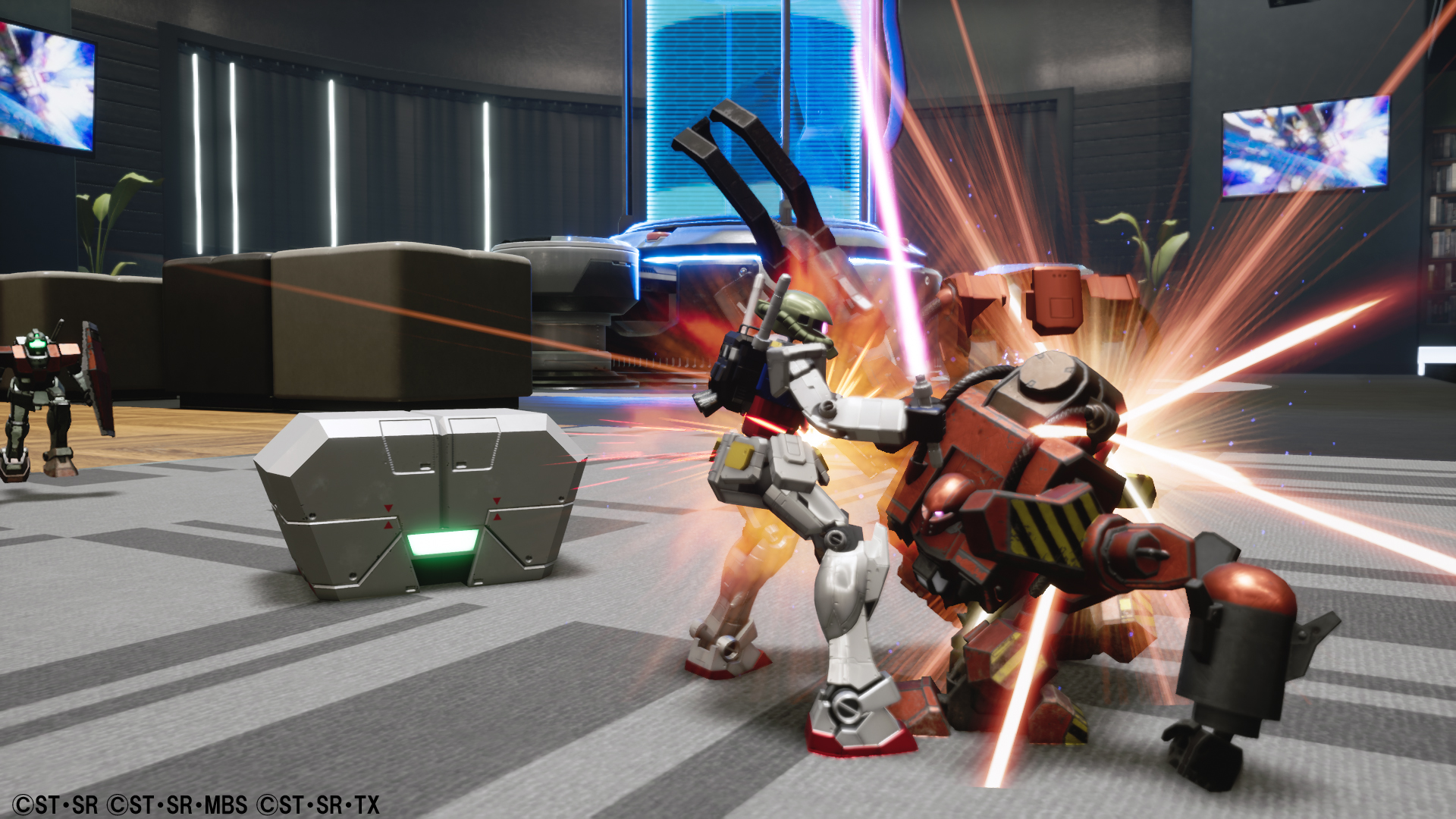 Utilizing the power of the Unreal Engine 4, New Gundam Breaker features robust customization options delivering a treasure trove of parts and movements, enabling GUNPLA fans to build their dream mobile suits and take their creations into the crucible of battle in single-player or 3-versus-3 online co-op combat. Only the best mobile suit builders and pilots stand a chance at destroying their enemies, collecting additional parts, and using the spoils of battle to create stronger and deadlier mobile suits. 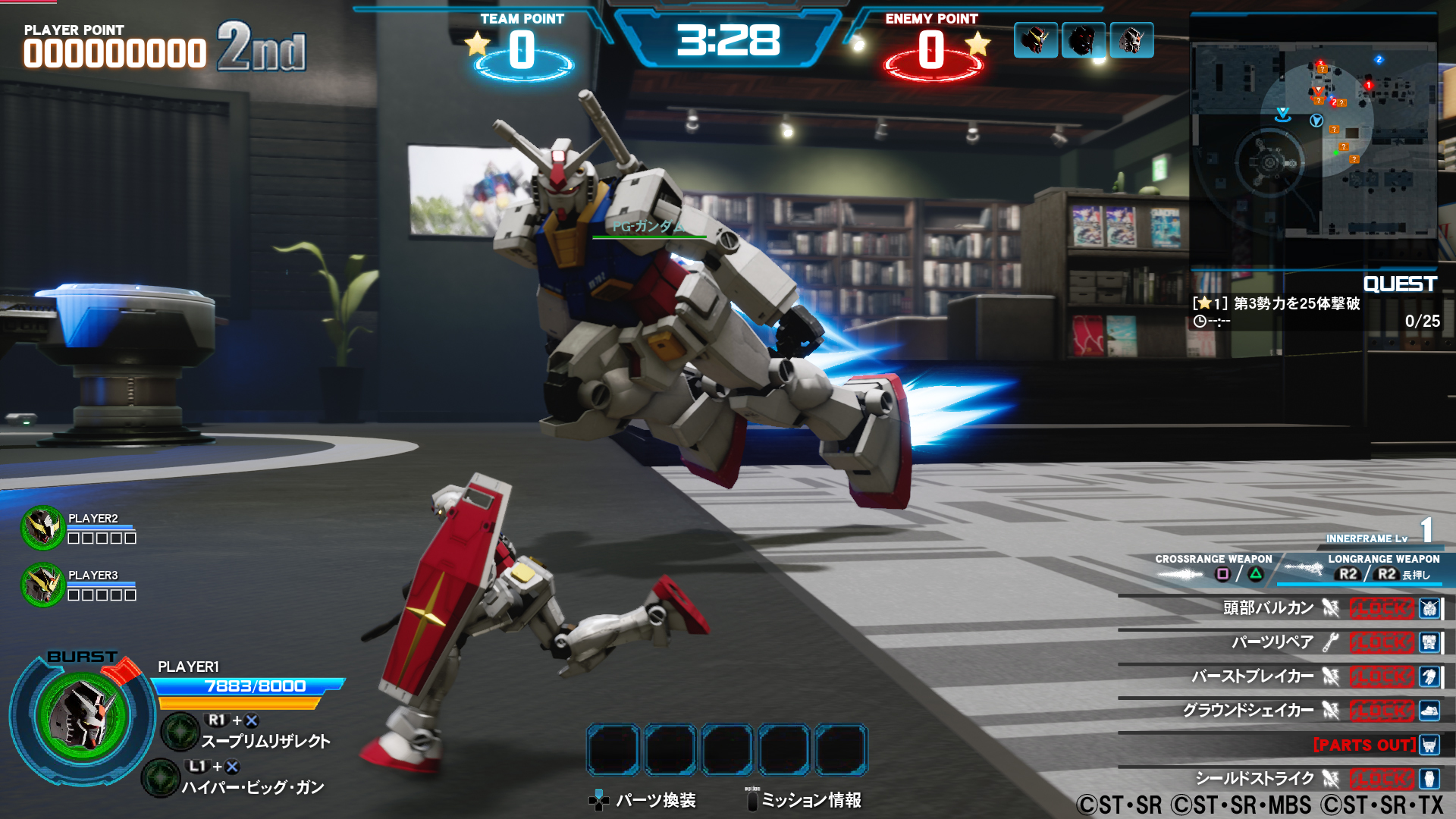 “Gundam and the art of building plastic model kits based on this storied franchise have been alive and well for decades, and now with New Gundam Breaker, we’re offering Gundam fans in the Americas an unprecedented way to construct, interact, and enjoy their mobile suit creations,” said Eric Hartness, Vice President of Marketing at BANDAI NAMCO. “We look forward to seeing players let their creativity run wild when building their custom mobile suits in New Gundam Breaker and the fierce battles that will surely follow.”