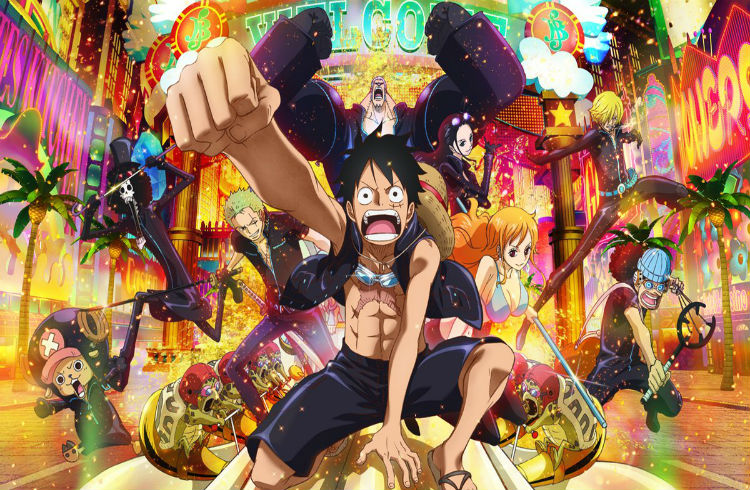 It's a light gaming week, but that doesn't make it a weak one. May is a big month in theaters for alien invasions with Guardians of the Galaxy vol. 2 and Alien: Covenant showcasing the month of flowers. I am here to let you know that while Cinco de mayo features a gun-happy raccoon and a talking sapling, gaming features something much more sinister. Before you head to the movies, head to your gaming store of choice for…

Nothing is as it seems aboard Talos I. As Morgan Yu, set out to unravel the clues you've left behind for yourself, and discover the truth about your past. What role will you play in TranStar’s plans, and the mysterious threat ravaging the station?

Prey is the latest release from Bethesda. Following the company's success from Fallout 4 and Dishonored 2, things are looking very positive for them. The demo came out on April 27 and gamers are eating it up. If you dare to face the horror, Prey will be available physically or digitally on PC, PS4 or Xbox One.

Marvel's Guardians of the Galaxy: The Telltale Series (Game Disc)

Two weeks ago, Telltale Games got in on the Marvel gravy train as they released episode one of their Guardians of the Galaxy story. Titled “Tangled Up In Blue,” the original story used the same formula that made the movie great. You can watch the above video to see R.A.G.E. Works' play through of the story or check out our review. I would recommend both.

If you are the type that does not like digital copies of games, you can pick up the disc version. Tomorrow, May 2, 2017, PS4 and Xbox One owners can purchase a retail boxed version of the game. Please note that while this is a season pass, it only has episode one on the disc. The remaining four will still need to be downloaded when they are released.

Would an announcement of New Releases be complete without something completely out of left field? Flatout 3 was a PC-only release in 2011 an it was not favorably reviewed. Kylotonn and Bigben Interactive are hoping to revive the series with Flatout 4: Total Insanity. Those who know me know that I love a good racing game. While I have yet to play it and will reserve judgement, all I have to say for now is this:

WHERE THE HELL IS MY BURNOUT?

Announced last month, Square Enix has made the much anticipated NieR: Automata DLC available today. With a name that is more difficult to remember than a credit card number, we shall refer to it as the “3C DLC.”  New colosseums, sub-quests and bosses await those ready to access the $13.99 content. Here is a quick rundown:

●      Costumes from the previous Japanese release, NieR: Replicant, including the “Revealing Outfit” for 2B, “Young Man’s Outfit” for 9S and “Destroyer Outfit” for A2

●      New equipment and cosmetic accessories, including hairspray that allows you to change the color of 2B and A2’s hair

●      Special bullets that change the appearance of enemy bullets

One Piece Film: Gold (Slick's pick of the week) 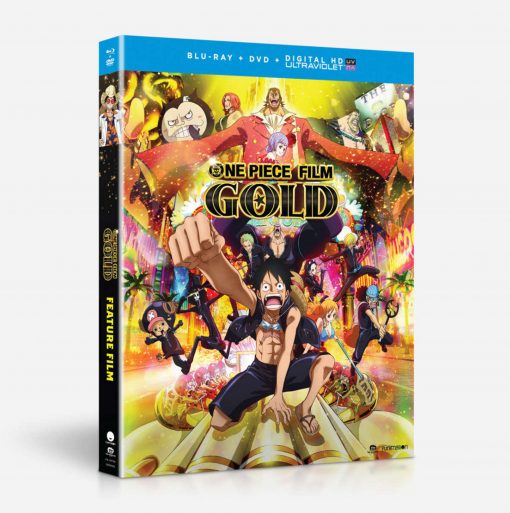 As the Straw Hat Crew near episode EIGHT HUNDRED (786 just aired) of their regular series, a literal gem hits home video today. One Piece Film: Gold is the thirteenth theatrical release for the series. If you enjoyed One Piece Film: Z, this one will blow you away!

The Straw Hats are at it again in an all-new high-flying adventure! A gripping tale unfolds in the spectacular city-ship of Gran Tesoro, where Luffy and his crew are drawn by dreams of hitting the jackpot. With so much luck, Luffy's winning streak can't possibly end. But behind the gilded curtains lies a powerful king whose deep pockets and deeper ambitions spell disaster for all.

It was a light entertainment week as we slide into May. There are other movies like A Dog's Purpose, Rings and The Red Turtle that hit stores today but I personally cannot say much about them. Looks like I am getting long in the tooth with regard to music as well. Next week I will try to have more of a rounded-out list. Remember to check in frequently with R.A.G.E. Works, for New Releases, trailers and news on everything you love to see and hear!