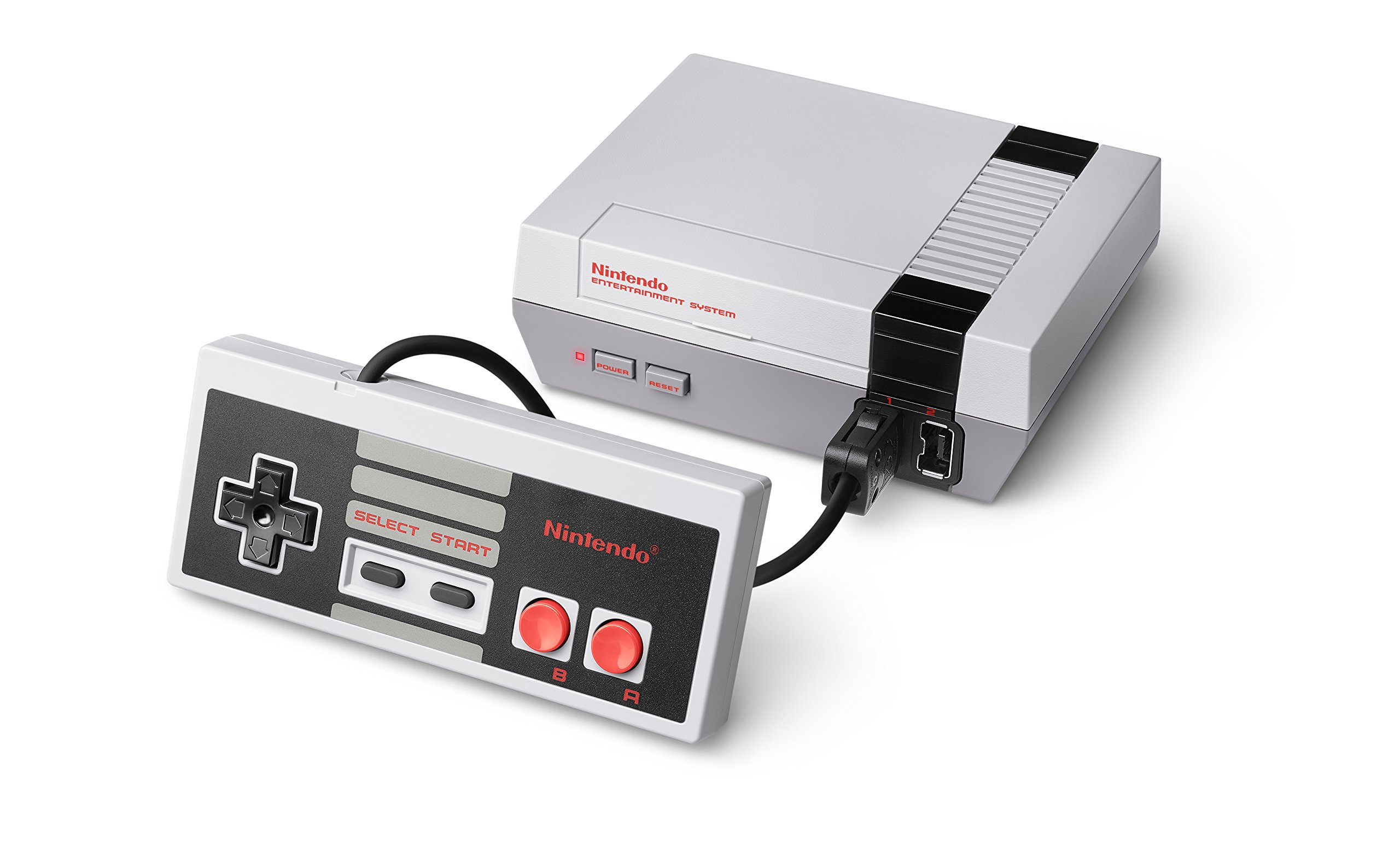 The super popular NES Classic is being discontinued. Nintendo confirmed the discontinuation in a statement released to IGN. The final shipments of the super popular console will hit stores this month and once those are gone that's it. If you missed out on the console and still want to get one at the retail cost you'll need to keep your eyes on your local retailers or Amazon.

Nintendo will also be discontinuing the NES Classic Controller and worked with not only the NES but the Wii and Wii U as well.

Nintendo rode a massive wave of success with the small $60 console as they announced this past January that they sold 1.5 million units during their 3rd quarter earnings call.

Did you get an NES Classic? Are you picking one up?

Let's hear it in the comments.