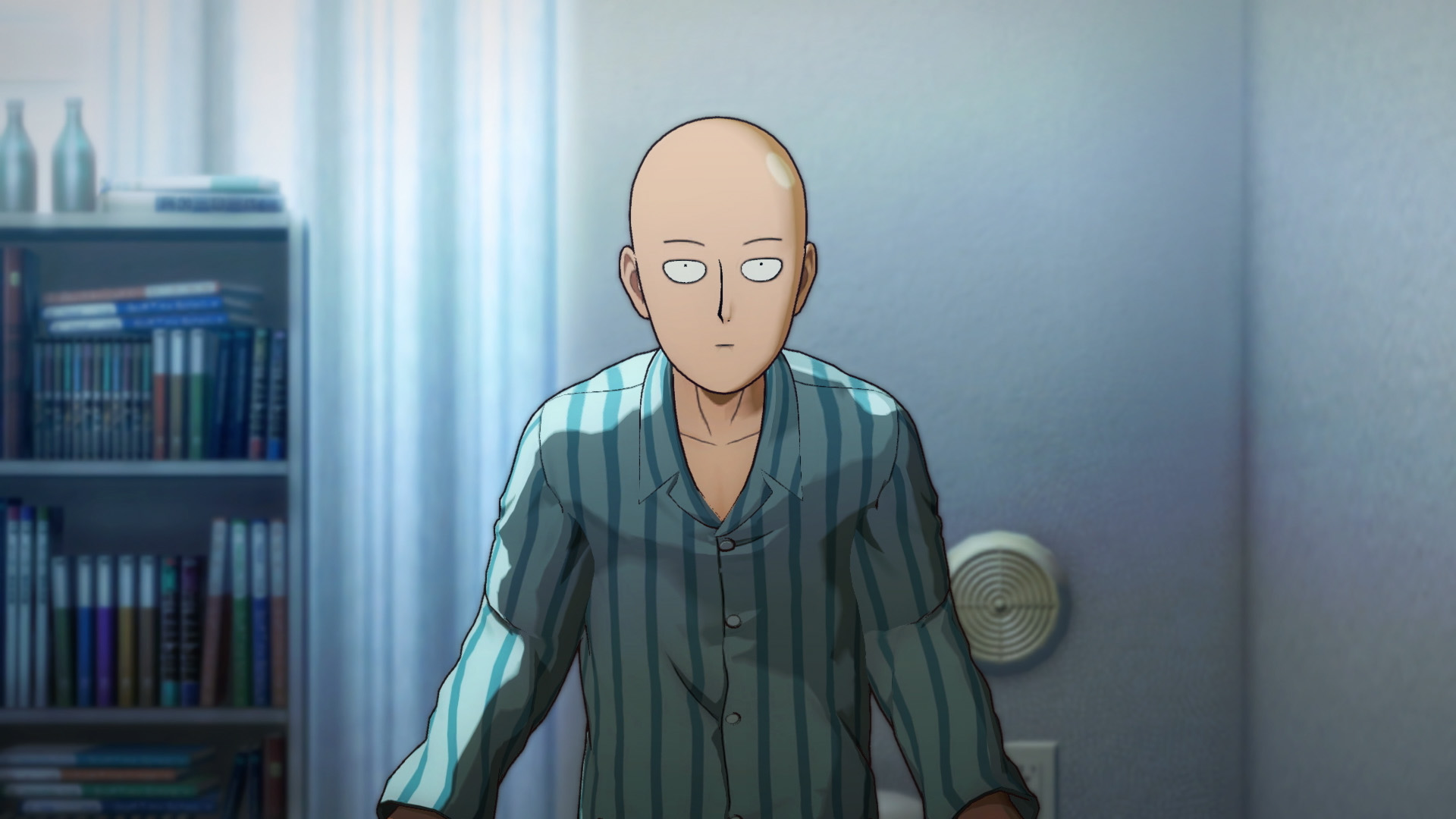 One Punch Man: A Hero Nobody Knows – Out on PC and Consoles

The first console game based upon the ONE- PUNCH MAN anime is upon us. The game enables players to battle as their favorite heroes and villains or create their own custom character. Players can form powerful teams using their favorite characters from ONE-PUNCH MAN such as Saitama, Genos, and Hellish Blizzard; entering them in exciting 3v3 face-offs. Random events such as meteor showers, giants entering the field of battle, and other ONE-PUNCH MAN heroes crashing the fight can spice things up, creating a more dynamic gameplay experience. One Punch Man: A Hero Nobody Knows includes an online multiplayer mode, so heroes from around the world can brawl, compare their hero rankings, and ultimately fight for bragging rights.