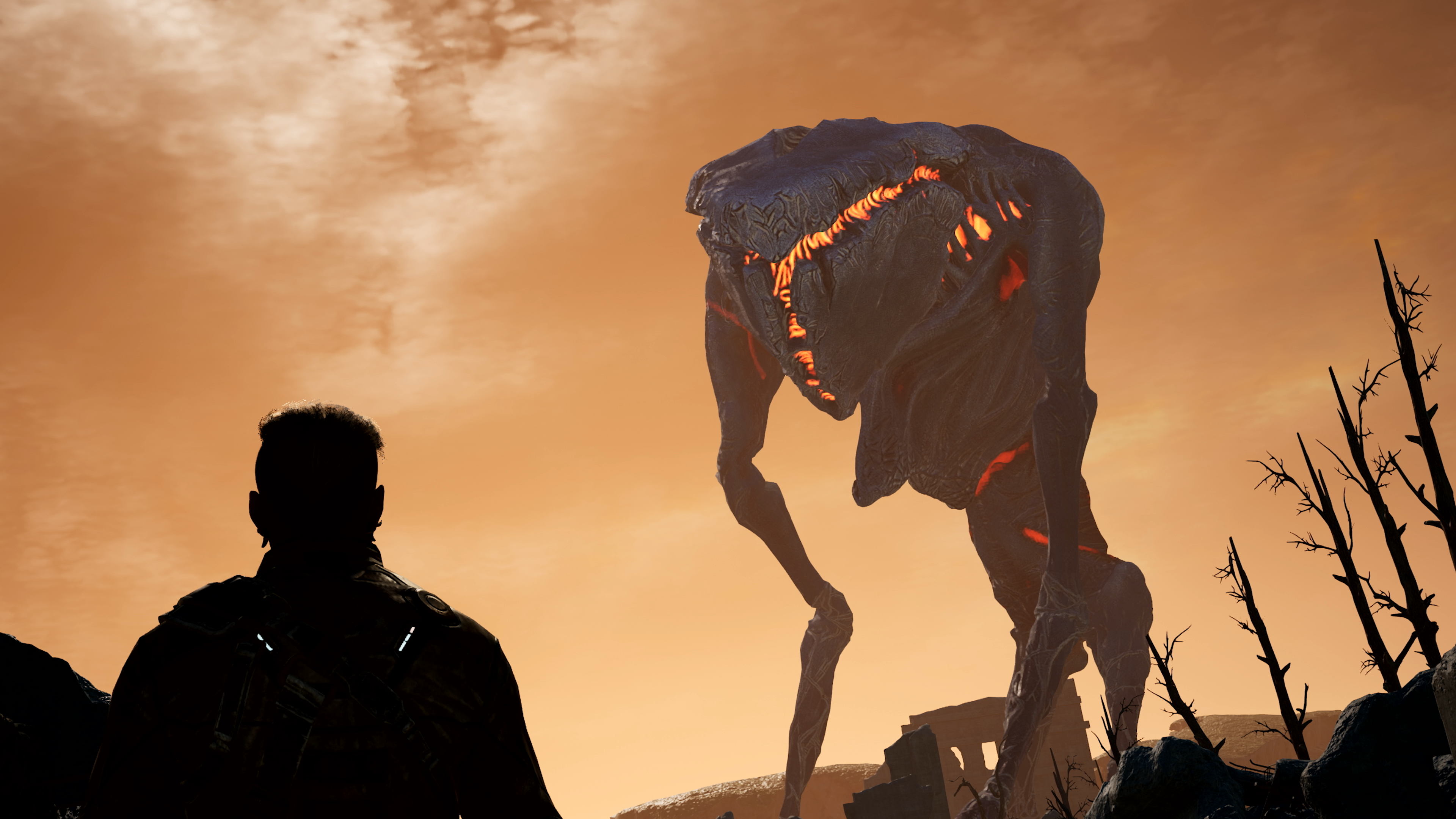 Outriders debuted its fifth Broadcast earlier today. As People Can Fly and Square Enix get closer to the April 1st launch, they dropped big news today. Players can get their hands on an expansive demo starting tomorrow. Full details are available on the official website. But let your eyes drool viewing the broadcast right here.

Broadcast #5 ‘Into the Fray’, gives a look at the exciting content on offer in the Outriders demo, coming February 25th. Players will be able to experience the entire opening chapter of the game in the demo. Expect approximately three hours of campaign gameplay, plus side quests. Create multiple characters and try out all four classes in the game: Devastator, Pyromancer, Technomancer and Trickster.

Progress in the campaign will transfer to the full game for players who purchase Outriders on the same platform. Additionally, Broadcast #5 includes a deep dive into the PC version. People Can Fly has gone to great lengths to create an RPG-Shooter that offers compatibility with a variety of system specs and include some of our favorite PC features.