OVERKILL’s The Walking Dead Gets a Release Date

The first official gameplay trailer for OVERKILL’s The Walking Dead is here. The video reveals the game is expected to launch on the PS4, Xbox One and Windows PC on November 6th. 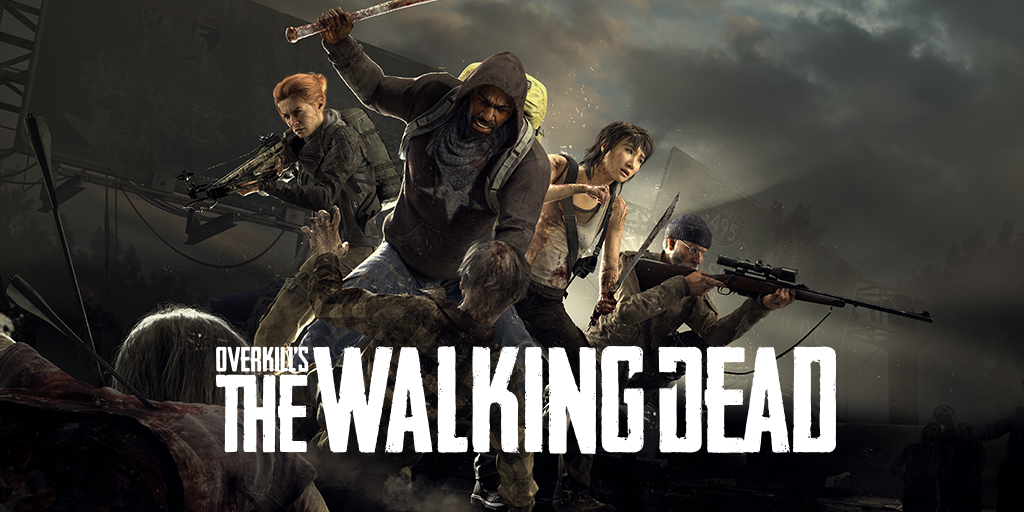 OVERKILL’s The Walking Dead is available to pre-order now as a digital title on all platforms and as a physical boxed product for consoles only at most major retailers for $59.99. A steel book deluxe edition of OVERKILL’s The Walking Dead, featuring the base game, the “Night Raid Character Pack” DLC, a variety of cosmetic skins, a digital art book and more, is also available to pre-order for $79.99. Players who pre-order either version will receive an assortment of in-game cosmetic skins as a bonus. As an homage to its comic book heritage, the physical steel book deluxe edition will also feature four collector cards illustrated by comic book artist Dan Panosian. 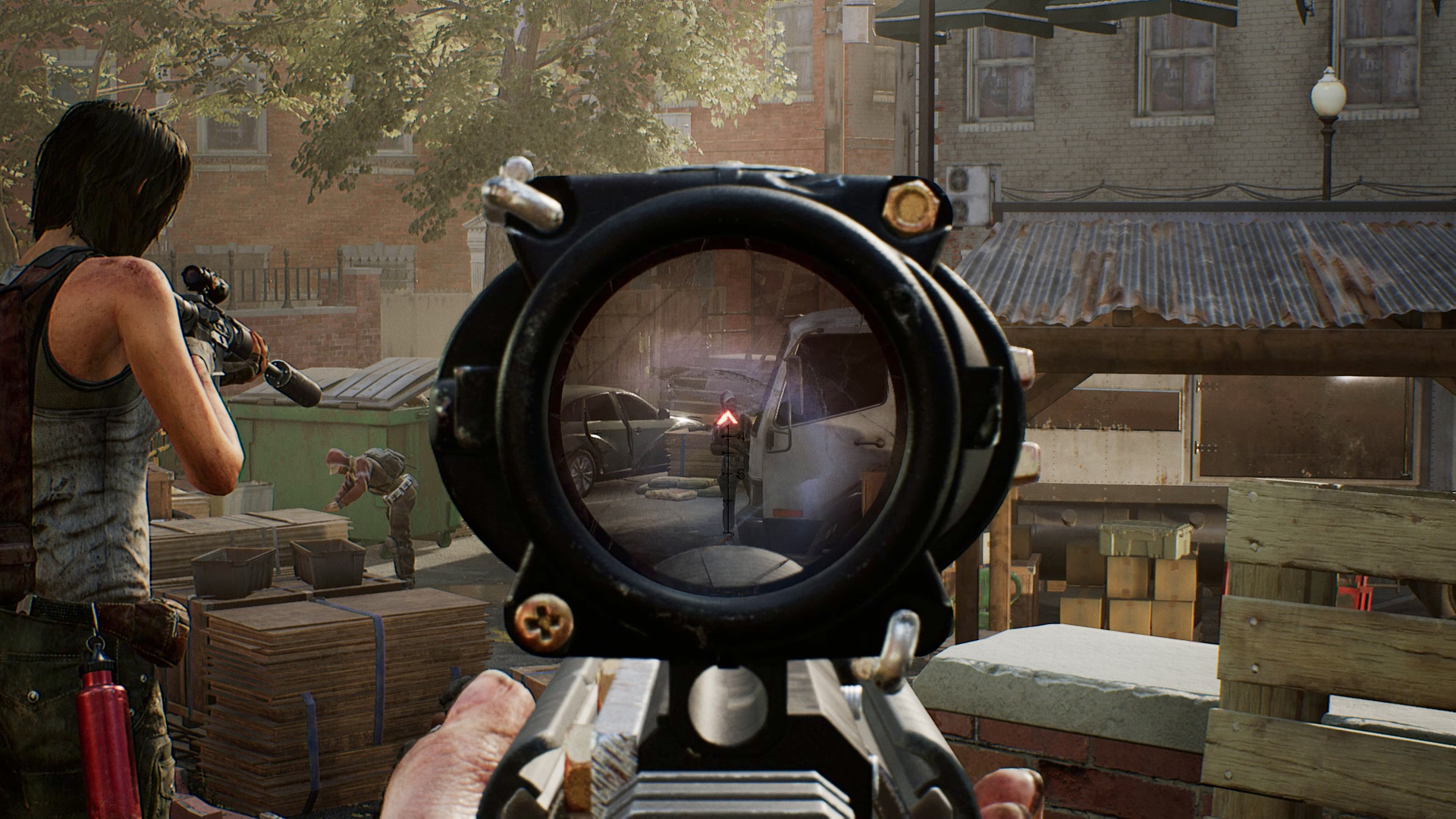 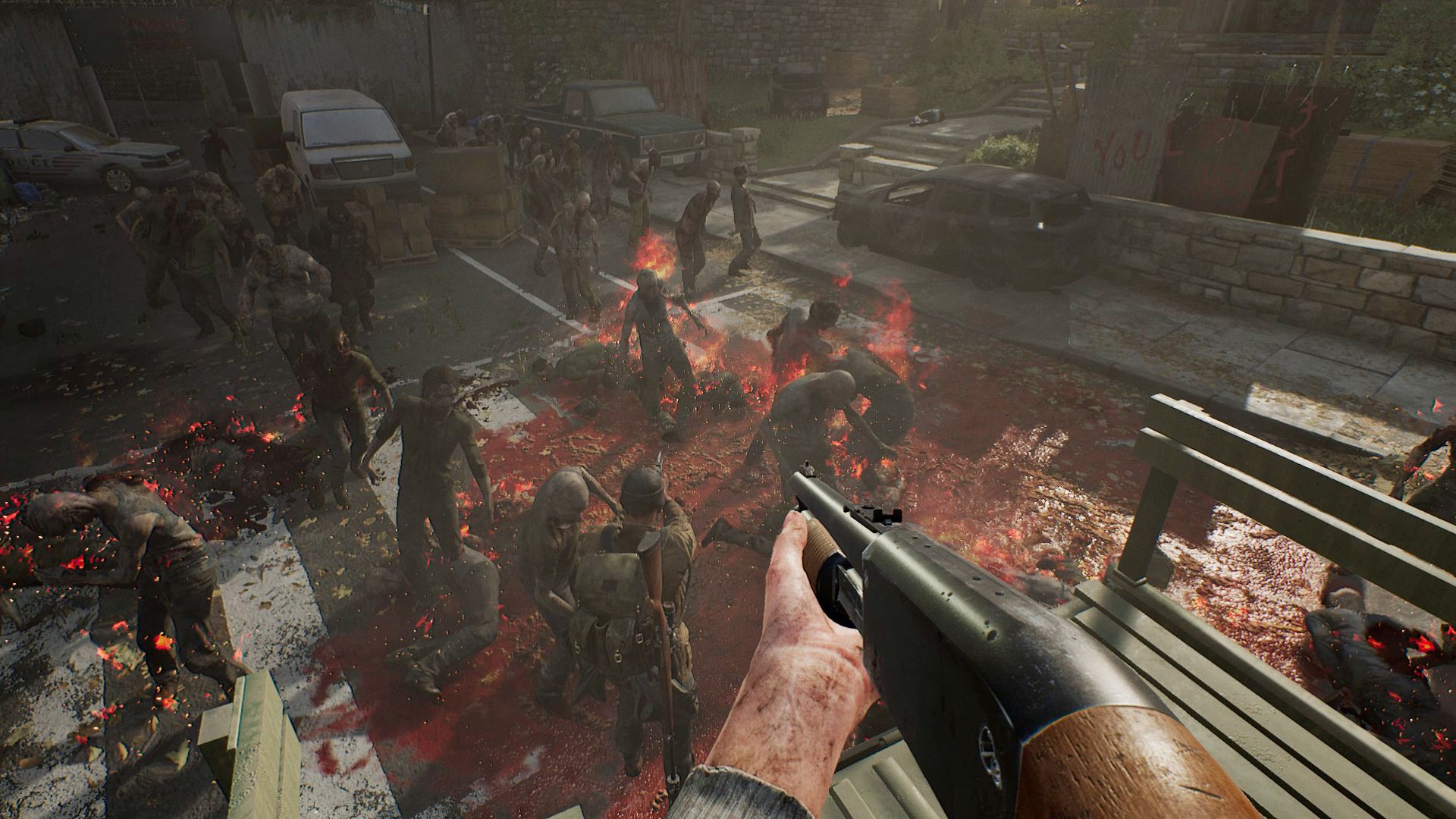 Inspired by Robert Kirkman’s original graphic novels, OVERKILL’s The Walking Dead is a four-player co-op multiplayer shooter in which players must band together on a variety of missions and raids to find survivors, secure supplies and stay alive. Use stealth to evade enemies tactically, or dismember walkers limb from limb with brute force and firepower. Each of the game’s four playable characters has their own special abilities, skill trees, squad roles, play styles and background stories. 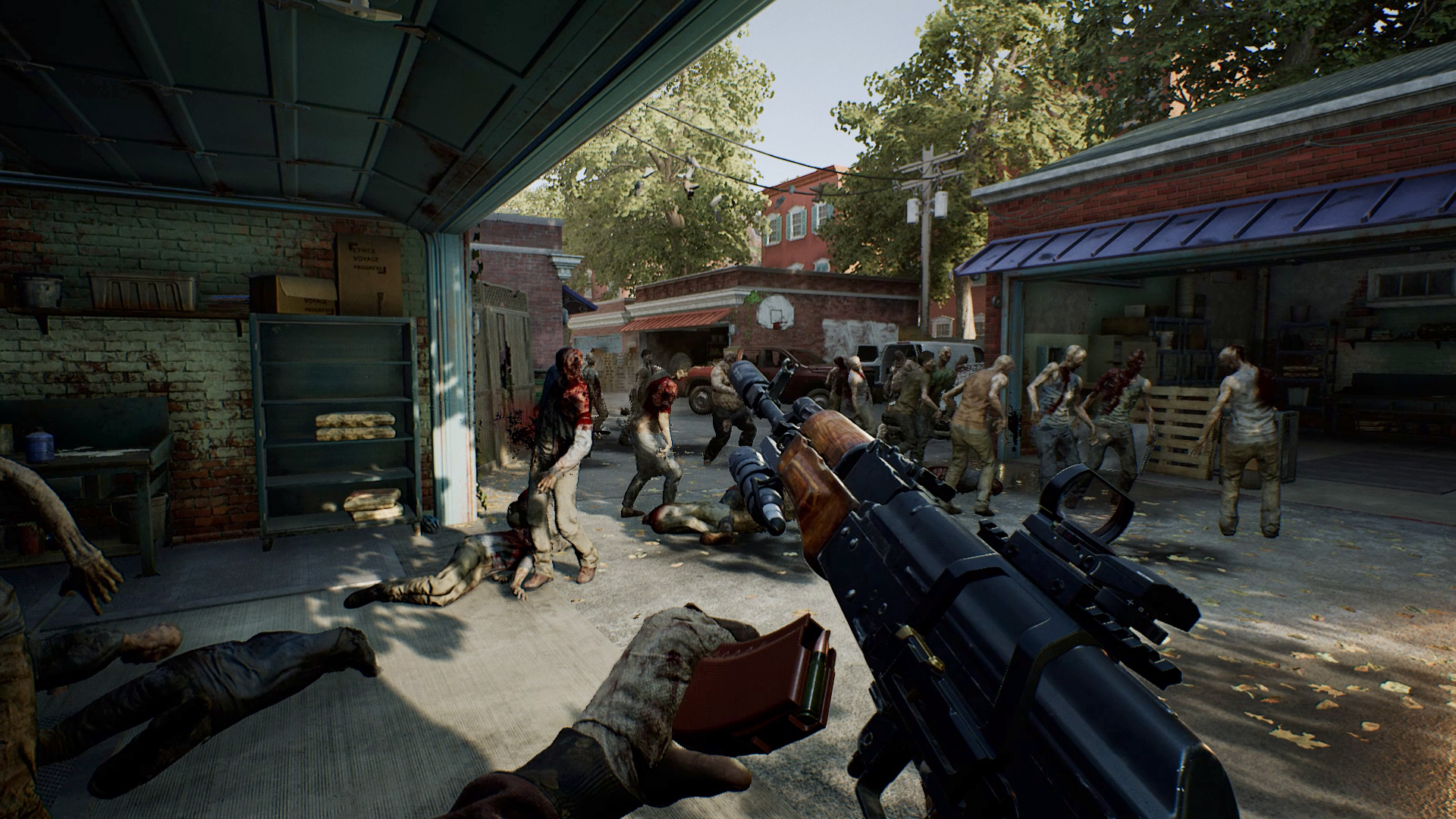 Starbreeze released cinematic character trailers for each of the game’s main heroes, giving players a closer look at them before and after the world changed. The complete series is available now: