Portable Heists Are Live as Payday 2 Comes to Nintendo Switch

Long before anyone attempted the Fleeca Job in San Andreas, there was Payday. Clearing heists online with other players started back in 2011. In 2013, there was the sequel Payday 2. As we know, the Nintendo Wii got very little love from outside developers so Nintendo faithful never saw the game series before now. Today, owners of the Nintendo Switch can not only enjoy Payday 2, there are some sweet bonuses for them. 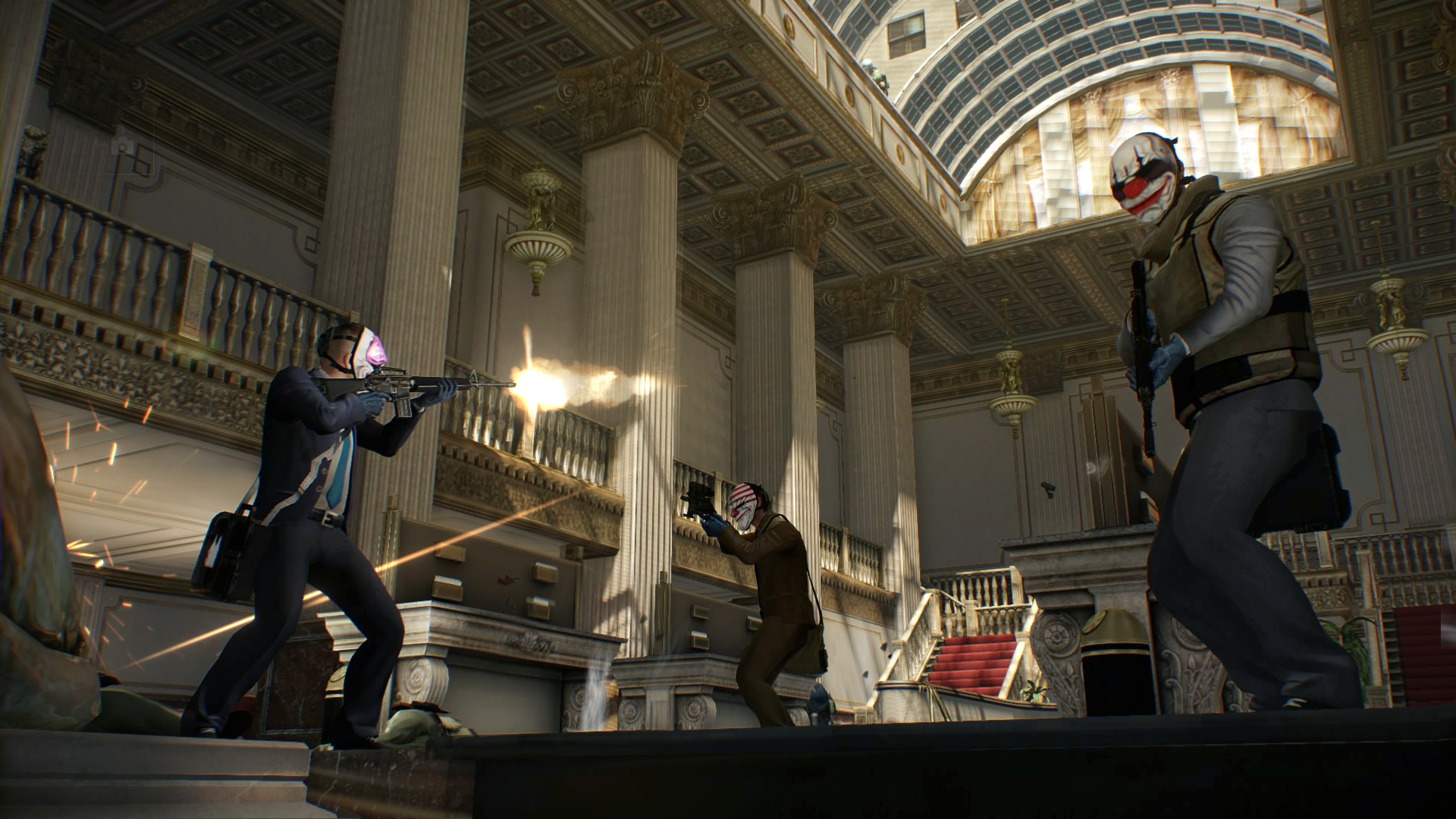 With over 50 heists, more than 150 weapons and plenty of heisters to choose from, Payday 2 for Nintendo Switch is the Payday 2 experience players know and love. There are all-new features for the Switch version, including rumble support and full touchscreen main menu support, that make navigation easy and intuitive. 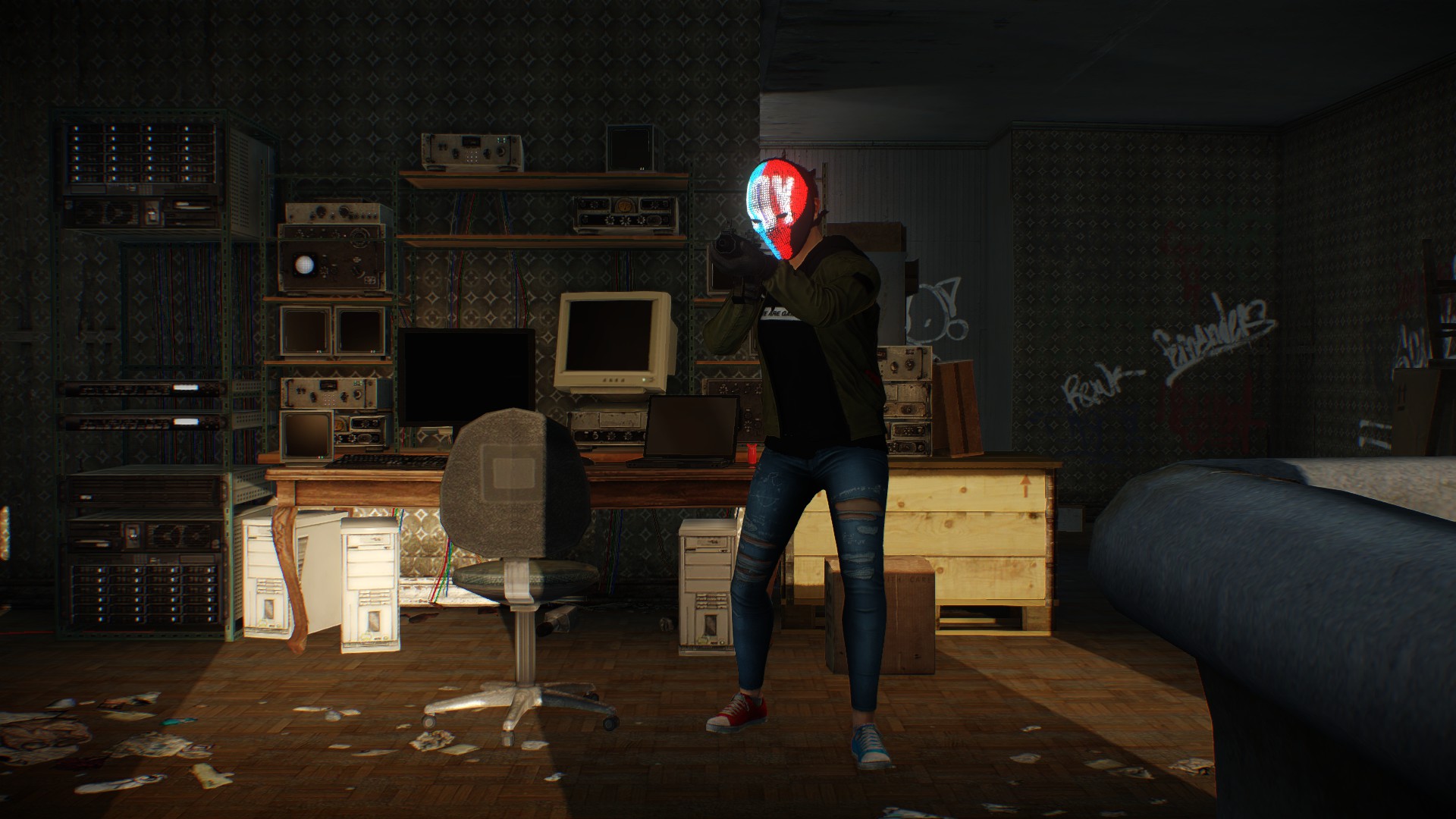 To celebrate the launch of Payday 2 on the Nintendo Switch, OVERKILL is also releasing a brand-new heister: Joy. She’s a Japanese computer whiz living in the United States and comes with her own hacker perks and weapons. Most importantly, she has her own custom LED light-based mask that changes her appearance on the go. Payday 2 on the Nintendo Switch also adds a new local multiplayer mode to CRIME.NET – called CRIME.NET Local Play – that allows players to set up a local game and invite friends to heist together on the same local network. 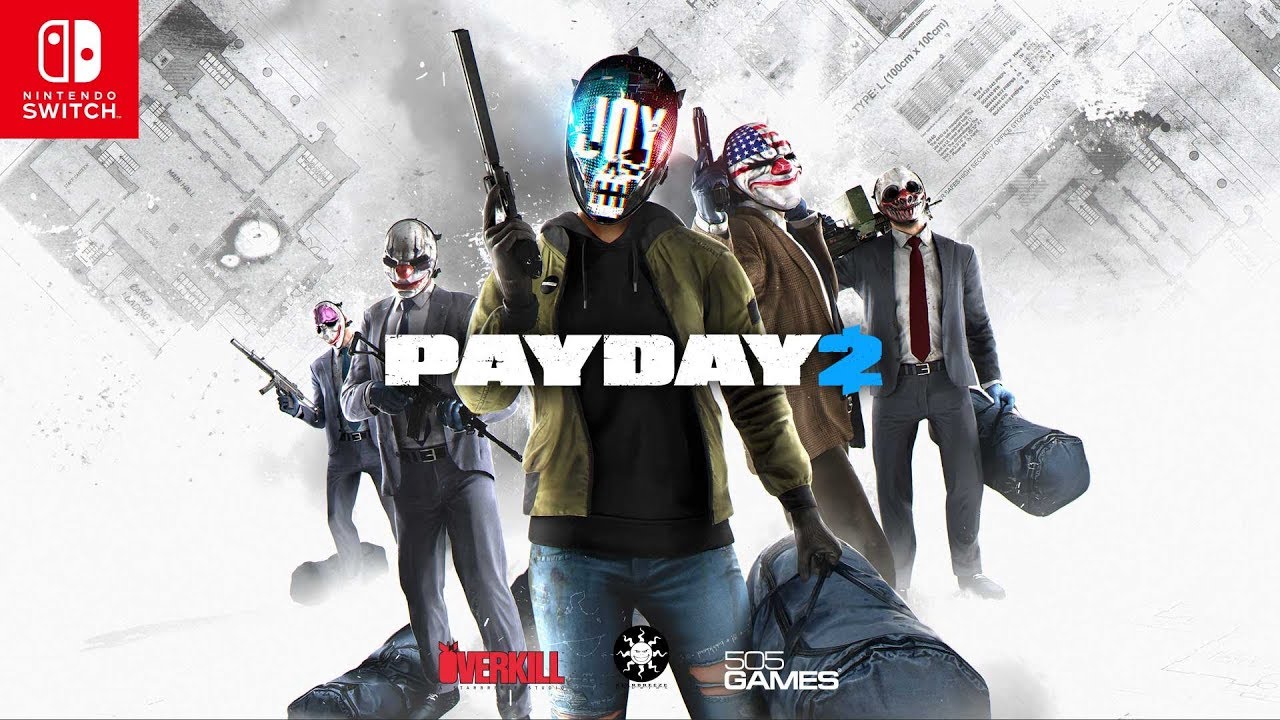 Payday 2 is available now for the Nintendo Switch for $49.99. Purchase a copy from your favorite retailer or get it digitally from the Nintendo eShop