With all eyes on the Xbox One and the PS4 this holiday season, it’s easy to forget the Wii U. With it’s complete lack of games and less powerful hardware, it’s not hard to see why someone would consider a console other than the Wii U. This, coupled with other issues, lead analysts  to talk about how Nintendo is in such dire straits and that they should just become a third-party company like Sega. These are several bombshells that I feel need to be diffused before they get out of hand. 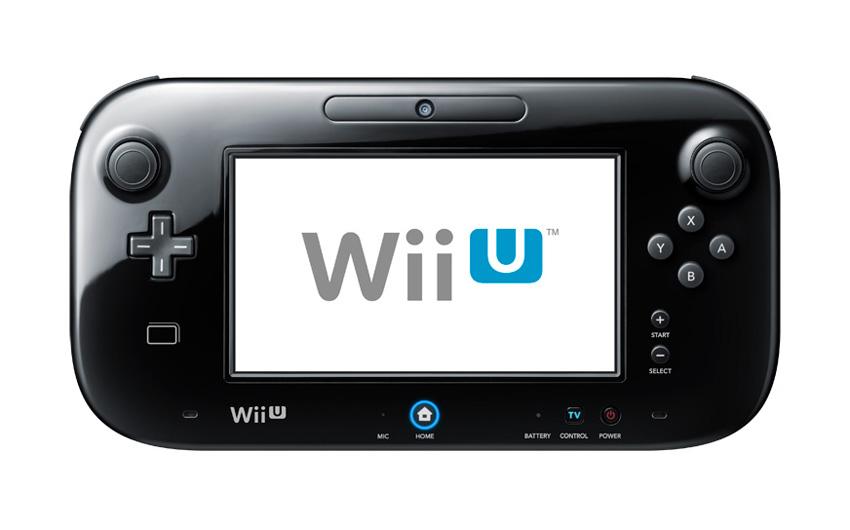 This is by far the most insane notion I’ve seen come out of the internet recently.  So called “experts” are saying that Nintendo is doomed, i.e Michael Patcher.  This is all due to poor sales of a single console that has been out for less than a year. What I don’t understand is that no one was making these outrageous claims with Sony. They have had not one, not two,  but four bad console launches in a row! It seems that their memory fails them considering the horrible sales of the PSP, PS3, PSP GO and the Vita at launch. Most likely the reasoning for attacking Nintendo is due to the lack of games on the Wii U, but that brings me to point two. (Also, the Vita still has no games.)

Remember when the 3DS was released and there was literally no games? It offered fans very little reason to go from the DS to the new console. I sure remember. As a matter of fact, I went on to the weekly MyTakeRadio podcast to discuss this problem with Slick and Rich. Now, here we are two years later…

Yeah, that picture accurately sums up the 3DS. Kid Icarus, Star Fox, Project X, Luigi’s Mansion, Paper Mario, Fire Emblem and Animal Crossing. More games than you can shake a stylus at. The best thing, all these games are 3D exclusive. These are Triple A games that you can’t get on your smart phone. Because you know, everyone thinks that mobile gaming is the death of handheld consoles too. That’s why Luigi’s Mansion was sold out in every store I went to – so the “experts” can continue to think this. Let’s relate all of this to the Wii U. Sure, Nintendo shouldn't have waited so long to release their first party games, but they've proven with the 3DS that they will reward those who were the early adopters.

Last topic, let me take you back to the good ol’ days of motion control. It seems so long ago that we were first introduced to motion controlled gaming. Now a days, it’s just a common practice. But when the Wii launched, it was a revolution! Cut to 2009 and 2010 when Xbox and Sony introduced the Kinect and Move respectively. People were pissed at Nintendo for abandoning  the hardcore audience to focus on the casual market, and now Xbox and Sony were doing it!? People were not happy, until Nintendo did a bait and switch. The same year Xbox and Sony had attempted to board the casual ship that Nintendo had pioneered the Big N left it, knowing it was sinking. Casual gaming was a niche market, one that was full of one time consumers. Nintendo realized when to leave at the perfect time and that’s when they went back to the hardcore audience that would support them for the years to come. It it was a genius move to say the least. Now here we are today, where the Wii U launched an entire year ahead of the PS4 and Xbone, complete with it's own second screen. Yeah, the second screen. Sony and Microsoft are trying to market the notion of a second screen, when Nintendo did it a whole year in advance! This, along with being the only free system to play online, and respect for indie companies make it a viable system in the future for developers and consumers alike.