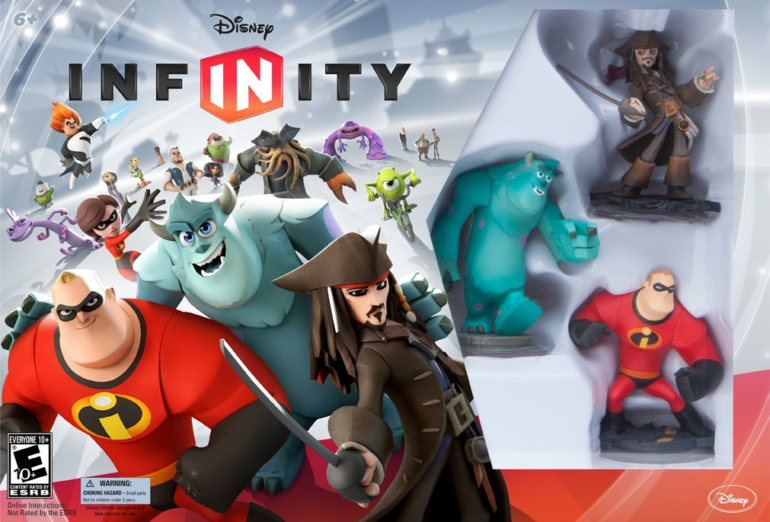 It's the end of the line for Disney Infinity and Avalanche

While Disney is departing from the video game publishing business that does not mean that they are not going to be involved in some capacity. Disney will now look at gaming from a licensing standpoint with other publishers creating games based on their properties. This is something we already saw with EA and Star Wars Battlefront. I am sure publisher swill be chomping at the bit to get their hands on Marvel properties and of course additional Star Wars games.

Disney pointed out that the “toys to life market” has a lack of growth which honestly I felt is not only true but honestly was inevitable. Gamers have Disney Infinity, Skylanders, and Amiibo figures to choose from and if you or your children have titles that use all three types of figures it does get costly very quickly. How will companies like Activision which does Skylanders and Nintendo with their Amiibo line react to Disney's departure? Will we see titles that use those figures have a longer shelf life or will they quietly fade away?

Do you own any of these titles and how much have you invested in them? We'd love to hear your thoughts.