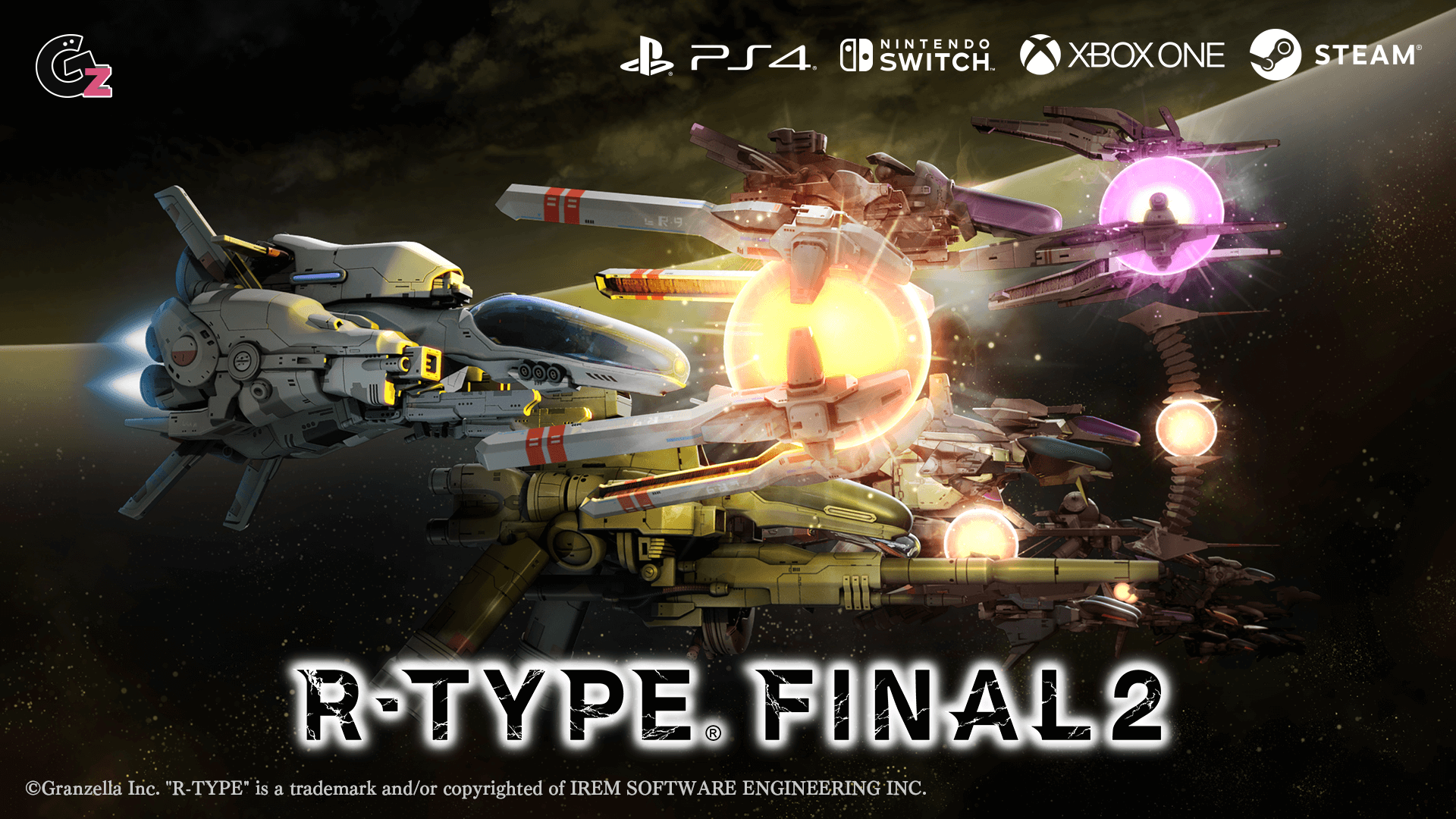 This past summer, Granzella Inc. ran a successful crowdfunding campaign for R-Type Final 2. The upcoming arcade space shooter remains faithful to the classic R-Type games. With over 8,000 backers, the campaign reached its goal and quickly ended – a little too quickly. Fans of the series were upset that they were unable to back the game and obtain a reward. Granzella responded by starting a second campaign to fund R-Type Final 2. This will run for the month of October. For full details and the chance to back the game, head to the R-Type Final 2 Crowdfunding page. Granzella is extremely grateful for the interest and support in their games.