Rise of the Tomb Raider Hits Steam This Month 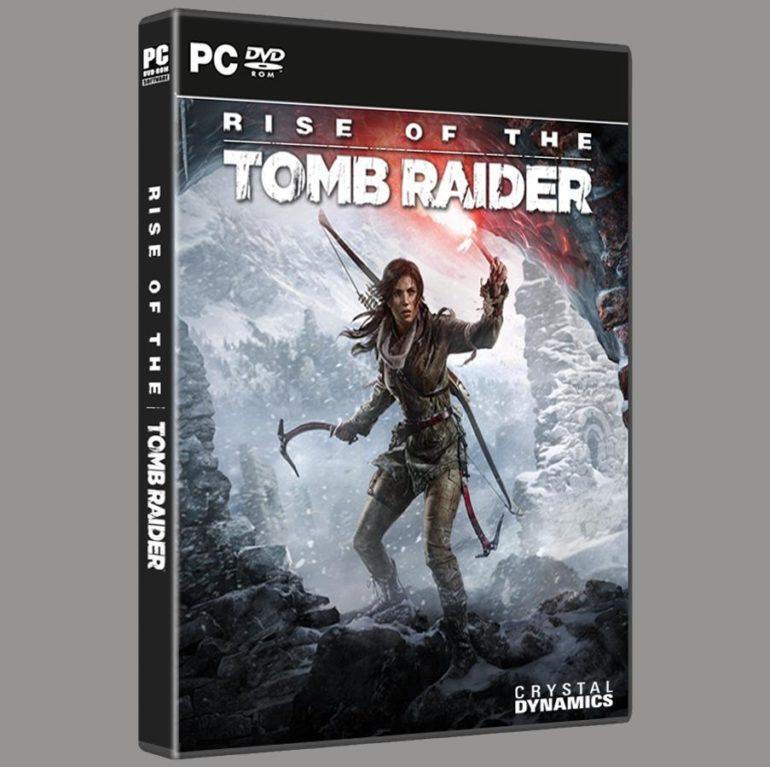 Rise of the Tomb Raider was Microsoft's big exclusive of 2015. Then it was revealed that it was only a timed exclusive. Then the game came out and a lot of fans complained about game-breaking bugs. Square Enix and Crystal Dynamics are getting their first shot at a do-over as Lara intends to ‘rise' on Steam this time (no pun intended). On January 28, Lara Croft makes her 2016 debut for the self-proclaimed gaming “master race.” If you want to see her in all of her glory, here is what you will need to run Rise of the Tomb Raider:

There are three editions of the game being released. The standard edition gives you Rise of the Tomb Raider for $59.99 and will be available in retail stores and on Steam. The Digital Deluxe edition is priced at $89.99. This will include a season pass which will allow you to download nearly all current and future DLC. “Nearly all” are the exact words written by Square Enix and what is not included has not been specified. Finally, for you high rollers, there is the Collector's Edition. This includes the same content as the Digital Deluxe edition and has the same contents as the original Xbox CE:

I am not sure why there is a steel book if it is supposed to be a digital copy, but it has a nice design nonetheless. Just like Xbox fans, this will run you $149.99. Figure out which version is for you and pick up Rise of the Tomb Raider on Thursday, January 28.