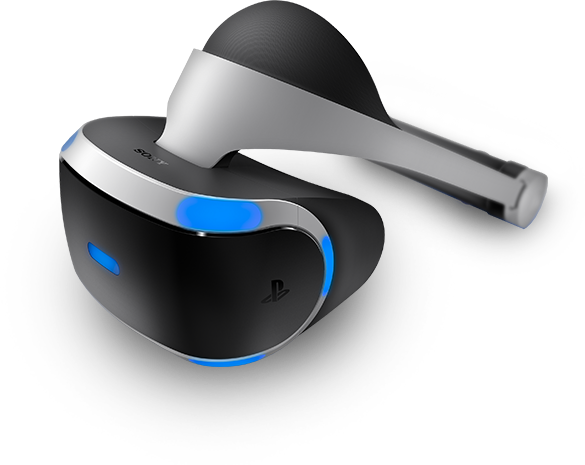 PlayStation may be showing off during Paris Week, but this news comes out of Frankfurt, Germany. Crytek has announced a collaborative partnership with Sony to create an exclusive PlayStation IP:

Robinson: The Journey is coming to PlayStation VR.

As the game is only just being announced, details are sparse, but we know that players will take on the role of a space explorer who has crash landed on a planet with life similar to that of prehistoric Earth. Take a look at the announcement trailer.