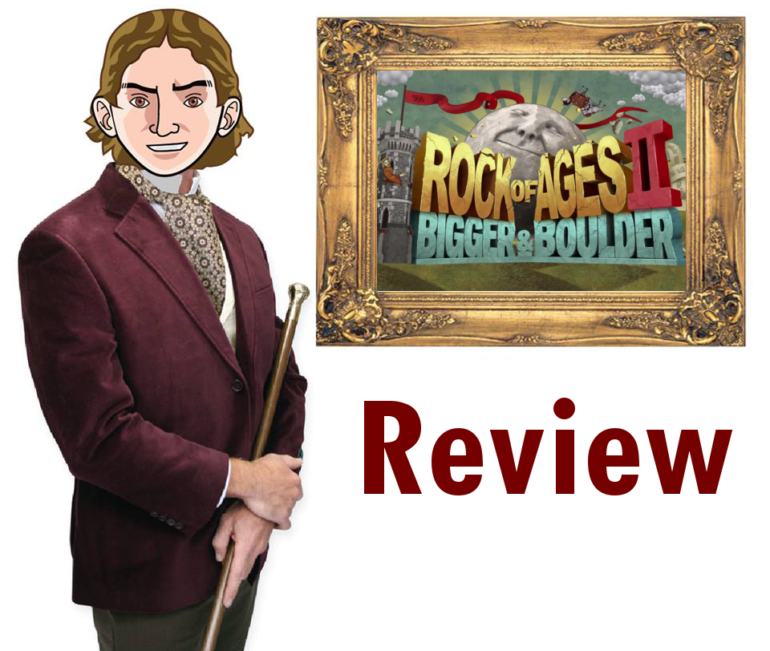 A Sequel for the Ages

“Bigger isn't always better.” That's a quote that many game developers should follow when creating a sequel. Instead of refining the core game play mechanics that made the original great, many sequels are so focused on adding pointless content just to say the game is “bigger”. That's why I'm glad to report that the sequel to Rock of Ages, Rock of Ages II: Bigger & Boulder, is free from the sequel curse.

I haven't played the original Rock of Ages since 2011, and I don't think I ever will again now that Rock of Ages II is out. “Bigger & Boulder” isn't a slapped on sub-title, this is the true definitive Rock of Ages experience. For those unfamiliar with Rock of Ages II, the game is half tower defense, half obstacle race course. 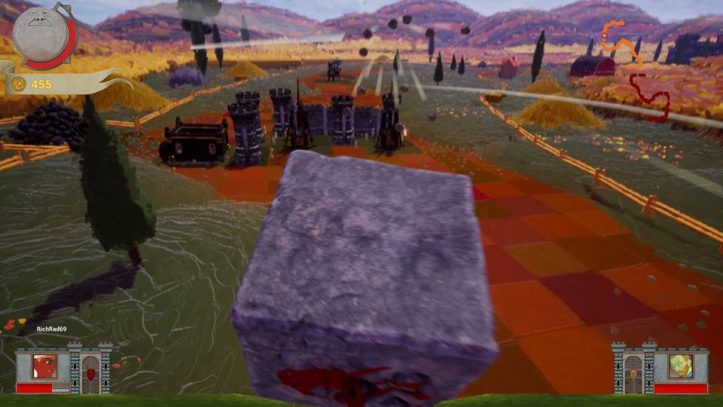 You set up traps to fend off your opponent's boulder and then pilot your giant rock down a hill, avoiding traps that the enemy has set up, to destroy their castle door so you can squish them. The biggest change from the original Rock of Ages is the way traps work. Now they have an actual impact against you and the enemy. Previously, trap placement felt arbitrary. It's rare that even the best-placed traps will completely destroy your opponent's rock, but slowing them down and weakening their boulder is the key to outlasting your opponent. You'll gradually unlock new boulders and traps as you progress through the often humorous story mode. 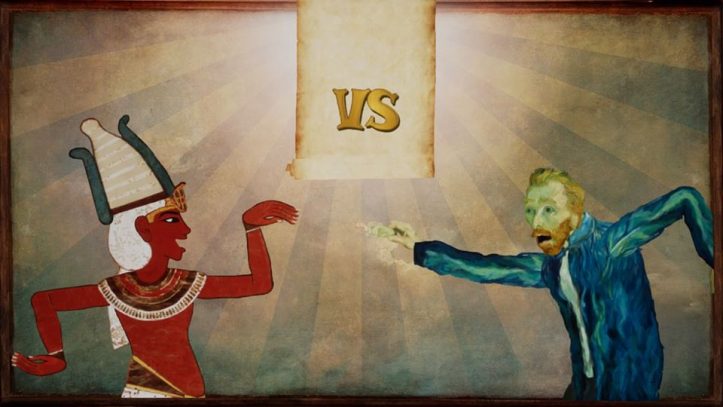 Within the story mode, you'll face off against a cavalcade of enemies from history. Classic villains like Salvador Dali‘s Burning Giraffe, Edvard Munch‘s The Scream, King Ramses, Hercules, and of course, God himself. Complete artistic and tonal shifts across Rock of Ages II: Bigger & Boulder‘s 15 levels highlights the talent at ACE Team. While some levels go for an ultra realistic look, it's stages like Lviv, with it's Starry Night aesthetic, that truly stand out. Meanwhile, Pompeii will have you coming back thanks to its awesome rendition of Flight of the Valkyries. There isn't a single level in Rock of Ages II that feels like an afterthought. While some are obviously more difficult than others, each has a particular gimmick that makes them stand out to the point where you will have a clear favorite by the time you finish the story. 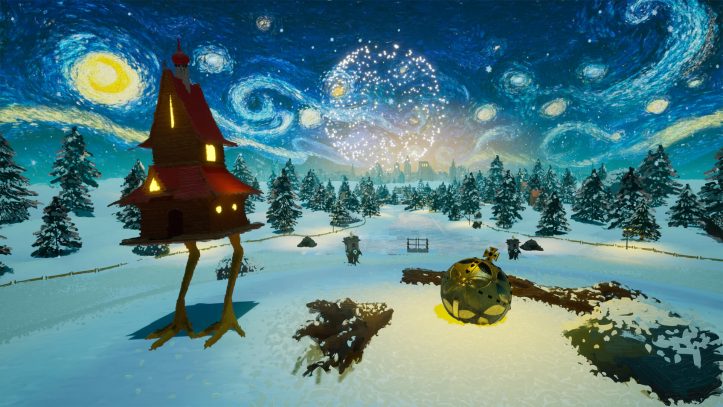 Once you have completed the story and have unlocked all the traps and boulders, it's time to move on to either time attack, obstacle course, or multiplayer. Easily the biggest improvement of Rock of Ages II is the addition of an online multiplayer mode. While I was unable to play online with my review copy, the game supports up to 4 players at once. Considering hard mode is still pretty easy, going online will be the best way to truly test your skills. 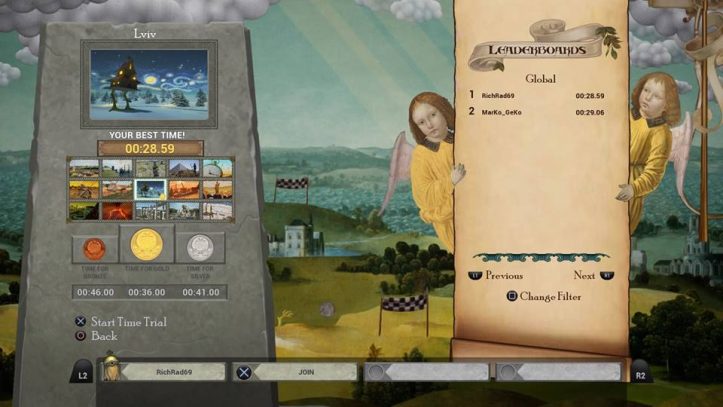 The Bad and the Broken

Rock of Ages II: Bigger and Boulder is almost a perfect game. This statement should come as no surprise as ACE Team's 2016 masterpiece, The Deadly Tower of Monsters, was one of the best games of that year. However, Rock of Ages II is not without its flaws. Luckily, none of the glitches and bugs come from its main game play, but from its story mode over-world and the final boss. Within the story mode, the game acts like you beat a level, even if you were clearly defeated. There is no penalty for losing, and you are given all the rewards that you receive for a victory in defeat. The fantastic story ends on a whimper by an awful final boss. The very comical fight needed more play testing because it feels unfinished. 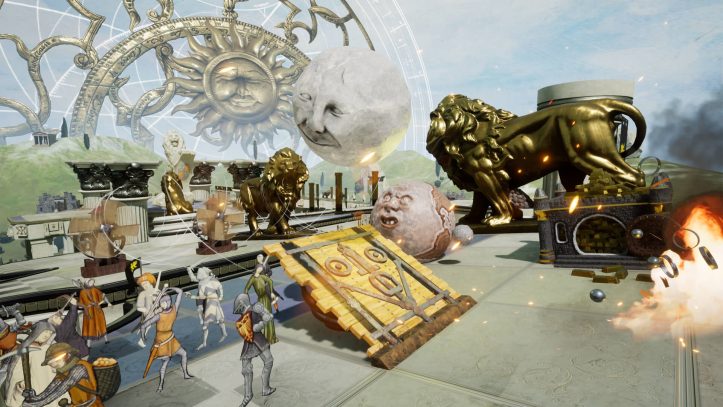