Rocketbirds 2: Evolution! Hardboiled Chicken Is Back! 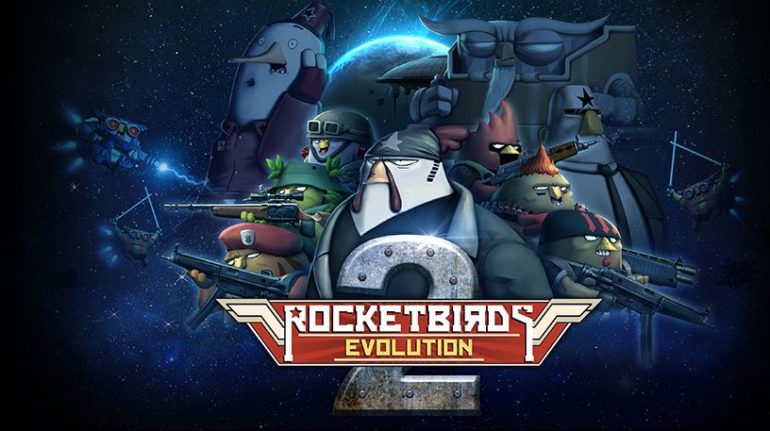 Rocketbirds 2: Evolution is the long-awaited sequel (at least by yours truly) to 2011's classic Rocketbirds: Hardboiled Chicken. Indie developer Ratloop Asia combined insane bird on bird, arcade ultraviolence with the fantastic sound styles of  Alternative band New World Revolution. The combo that made the first game great is back as is the penguin dictator Il Putzki is also mysteriously back. When you combine the action of the original Metroid with the stealthy exploration of Oddworld into one badass rooster, you get a game that must not be missed on the PS4! join us later today as the R.A.G.E. Works SlickStream blasts its way through this game and head to the PlayStation Store to get your hands on Rocketbirds 2: Evolution, available now!

Also, make sure you head over to New World Revolution‘s website for the soundtrack to all of Hardboiled Chicken's adventures!