RW Review: As Above, So Below 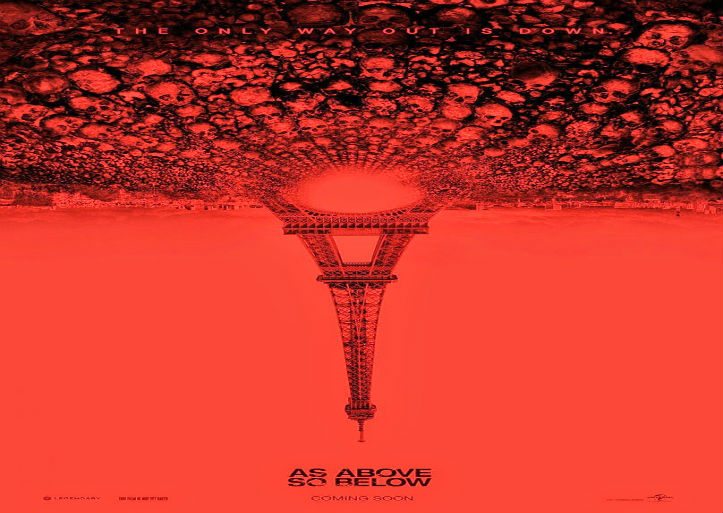 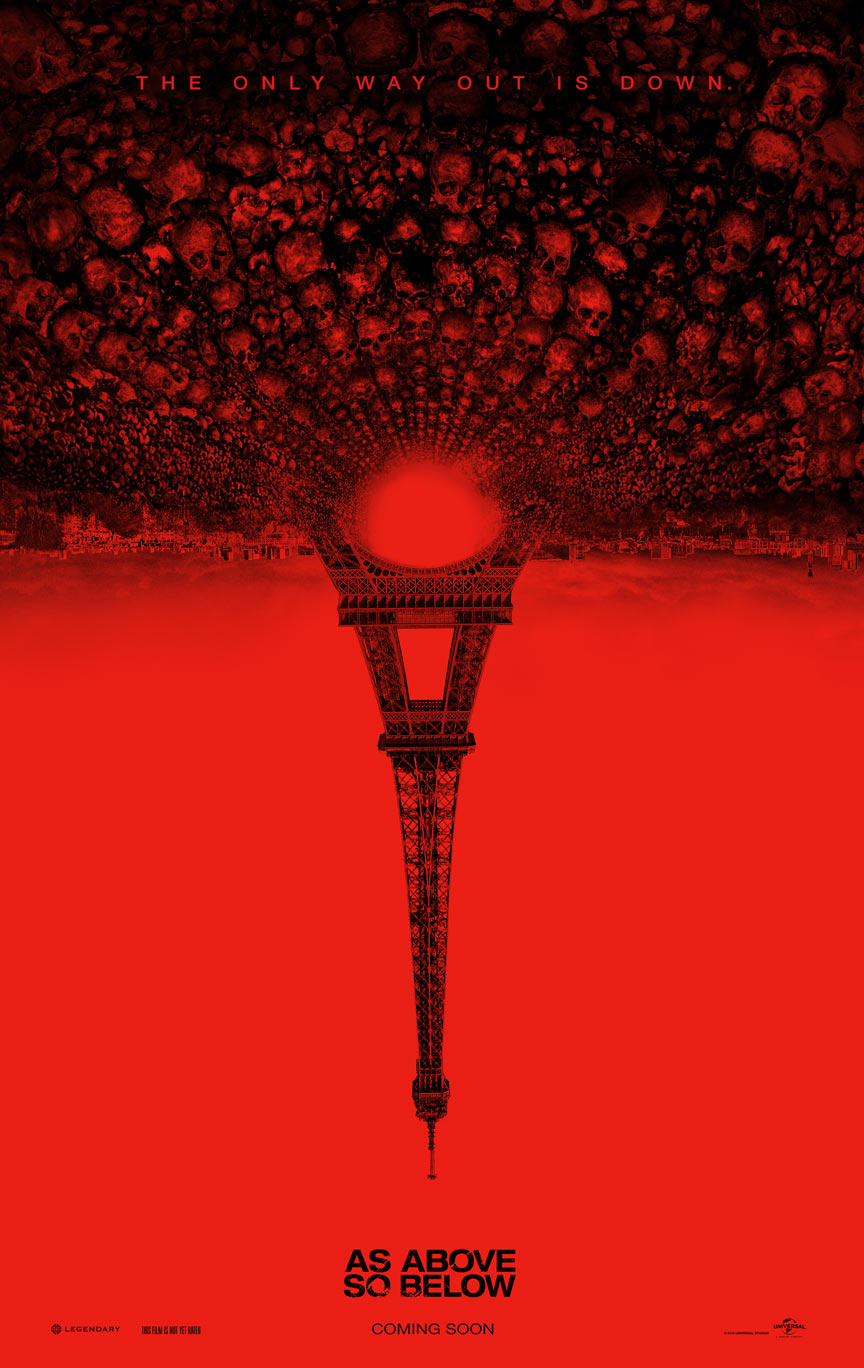 Miles of twisting catacombs lie beneath the streets of Paris, the eternal home to countless souls. When a team of explorers ventures into the uncharted maze of bones, they uncover the dark secret that lies within this city of the dead. A journey into madness and terror, As Above, So Below reaches deep into the human psyche to reveal the personal demons that come back to haunt us all. Written by John Erick Dowdle and Drew Dowdle (Quarantine, Devil) and directed by John Erick Dowdle, the psychological thriller is produced by Thomas Tull, Jon Jashni, Drew Dowdle and Patrick Aiello. Alex Hedlund serves as the executive producer.

Red Band Trailer for As Above, So Below on TrailerAddict.

As Above, So Below got on my radar after seeing the above red band trailer. I went into this movie strictly off the trailer and while the “amateur video” style has been overdone it actually worked well with this film most of the time. I say most of the time because there were some scenes where the cameras on the actors just spun around and in a movie that is predominantly dark that gets old real fast. The cast were relative unknowns who usually use films like this to pad their résumé but even as unknowns I did not hate their characters. The film did have the usual horror movie tropes including scary mystery woman, creepy kids and the token “weirdo” of the group but even those elements at play the film tried too hard to sell the far-fetched plot, claustrophobic video and ton of shaky cam. It was almost as if the filmmakers combined all the elements of other “found footage” films and hoped for the best. They recycled the same fear tactics for 90 plus minutes!

Plot wise I will say that once the film go into the catacombs is when it finally started to pick up and crank out the “jump scares”. I did feel part of film had elements of The Decent which also had a lot of close quarter footage but did not rely on shaky cam to deliver their scares. The plot holes were definitely abundant especially as it related to key members of the explorers. The lack of even a brief explanation was a letdown.

The biggest letdown for me was the ending which not only was abrupt but felt rushed. When the film faded to black the majority of the people were like “that's it?” I don't expect horror films to be deep or have complex narratives but I'd at least like a passable story and something more than random thing jumping out of shadow scenes.

I really wanted to like As Above, So Below but it just did not measure up. There were some decent moments but not enough to call for a trip to the theater. You would do better to wait for this to hit cable. If you want a decent new horror flick then I recommend you check out Deliver Us From Evil which I reviewed on mytakeradio,com