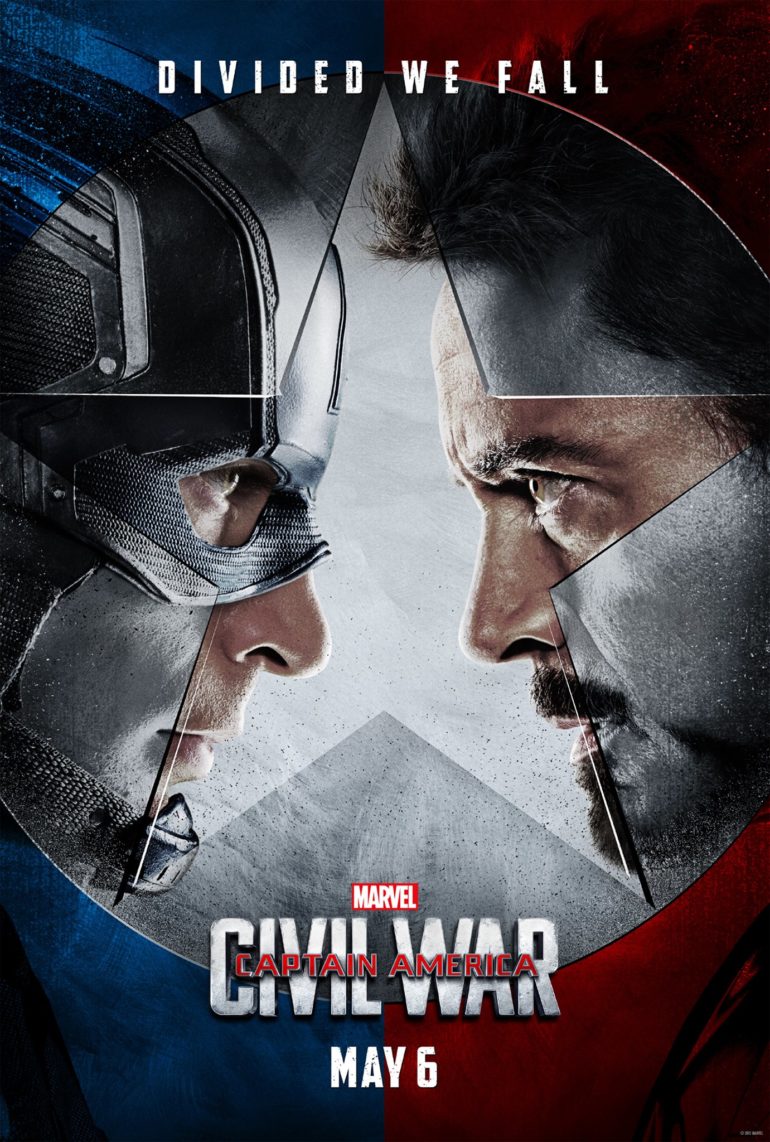 When the Captain America: Civil War film was announced, my initial concern was bringing such a landmark story to life without all the necessary characters that made that Marvel Comics arc so memorable. Marvel has made every ensemble film better than their last and Captain America: Civil War no exception because they not only made sure to emphasize the right characters at the right time, but also how they were involved in the overall narrative. I have to point out Black Panther here, not only because what transpired in the film got him involved in the story, but because the writers did a great job evolving his initial motivation into something that made the ending of the film so flawless. I also have to acknowledge Spider-Man's involvement because what many thought was going to be a brief scene or two turned into a fair amount of screen time for both Peter Parker and Spidey alongside the Marvel Cinematic Universe's more established heroes. Spider-Man came armed with youthful innocence and wonder as he interacted with the other heroes, but yet sprinkled his trademark trash-talking as well which was a solid balance and helped lighten up the film during some action-packed crucial moments.

The rest of the cast came into this film with their A-game and we saw some great character development for both Vision and Scarlett Witch, which I am sure will increase in future films as will their “relationship”. Vision and Scarlet Witch were two characters I was worried would get lost in the shuffle, but damn was I proven wrong by Russo brothers. The film's villain was probably one of the better on-screen villains in quite some time that not only worked smart but stayed focused on the bigger picture the entire time and with Marvel's track record of disposable villains it was incredibly refreshing to not only see a villain that had his own deep narrative but one whose sole motivations came as a result of events in prior films. No one will be prepared for the game of human chess the villain played and it's fallout because it genuinely changed many relationships by the time the ending credits rolled.

Action sequences were as top notch as you would expect and every hero had their moment to shine during the larger battles that unfolded throughout the film. My only issue with the battle between Team Cap and Team Iron Man was not so much how it looked on screen (which was awesome by the way) but the slightly rushed plot pacing to bring all the characters together. It's a small personal gripe but considering the movie clocked in at nearly 2.5 hours the slightly accelerated pace was forgivable when looking at the film as a whole.

The usage of 3D is this film, while well executed was honestly not necessary and at times took away from the film since there were a few instances where there was a lot going on and fast motion would blur a bit. It definitely should be seen in IMAX or an IMAX equivalent but the 3D, in my opinion, was not a must.

Captain America: Civil War not only succeeded in moving Marvel's Cinematic Universe into its next phases but it succeeded in introducing a new character to the big screen with Black Panther and bringing fan-favorite Spider-Man into the mix. Spidey and Black Panther's big screen debuts in the Marvel Cinematic Universe were truly amazing moments that comic fans will never forget.

It would be easy to come in here and make comparisons between this film and Batman v. Superman, but we are all doing that anyway because it's only natural where Marvel and DC are concerned. I cannot recommend Captain America: Civil War enough as it was not only brilliant in terms of execution but brilliant in allowing multiple characters to shine both together and individually. Get to the theaters and see it once, twice, or hell, even three times! Lastly, I cannot stress this enough that you need to stay for the two post-credit scenes which are memorable as well.

Did you see the film and do you agree/disagree with our review? Let's talk about it in the comments. I'd love to hear your thoughts.