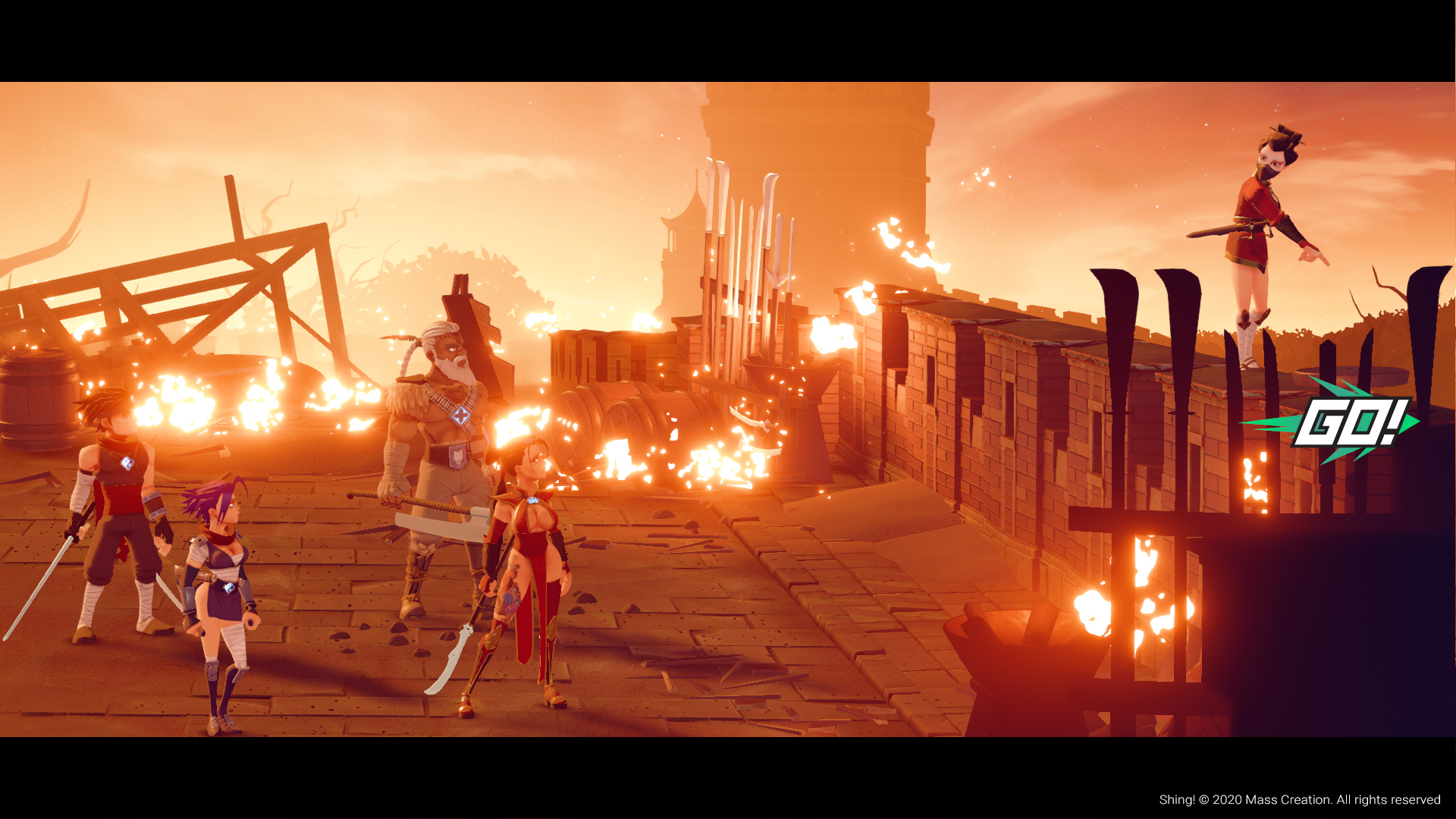 Shing! Looks to Spice Up Arcade Brawlers in 2020

Indie developer Mass Creation has released a new gameplay video for Shing!, the side-scrolling arcade action game. In this deep dive, Game Director Greg Kurek breaks down new enemies and a new boss fight. He also explains the fast-paced combat and teamwork players can enjoy solo or with up to three other friends.

Shing! delivers a classic beat 'em up experience that stays true to what fans love about the genre while adding a few twists of its own. The unique control style is designed around the right analog stick, letting you pull off angled slices, counters, aerials and more with freestyle flicks and spins. Learning to block and parry effectively will help keep you alive in the heat of battle, while special buffs around the environment will give you incredible active and passive buffs to unleash on foes.

Your band of wisecracking warriors each have their own strengths, and you can swap between them at any time in an instant to extend combos, revive allies, or conserve power-ups for later use. Throughout the adventure, you’ll discover thrilling challenge rooms where you can test your skills and reflexes in ultra-hard scenarios. There are also special lore rooms where you can spend time getting to better know your party members, as well as the distinct world of anime-inspired visuals and music.