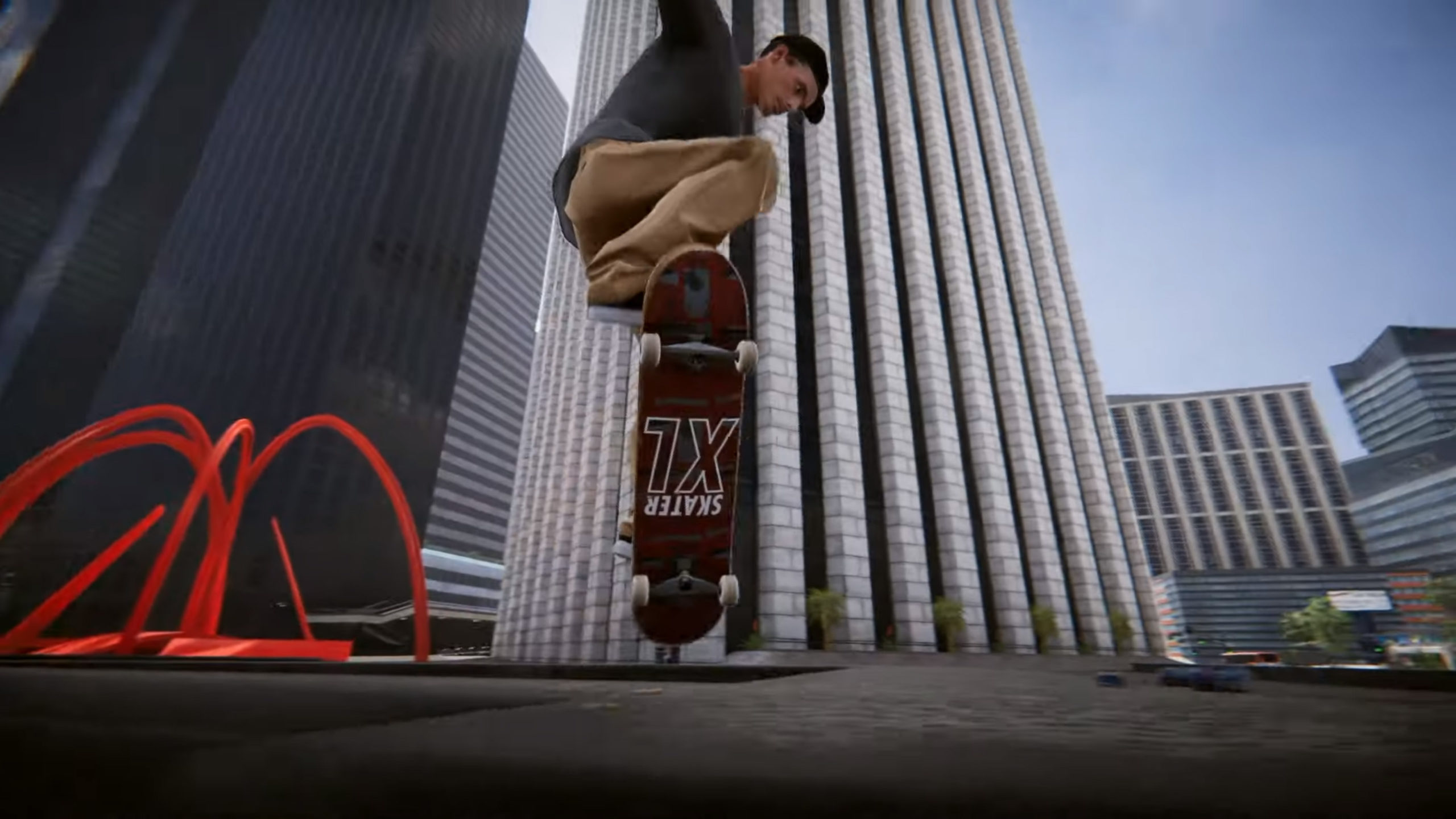 Skater XL is Coming to PS4 This Year

The circle is now complete. Skater XL is available now on Steam. Last year, announcements were made that it would come to Xbox One and Nintendo Switch in 2020. PS4 skate fans were feeling left out. Now Easy Day Studios makes the announcement that PS4 will also have the game this year. Since December 2018, Steam players have racked up thousands of hours of gameplay. The Skater XL Steam community is so passionate that they have created mods, skate brands and a digital magazine. According to the devs, their top request has been a PS4 version. Keep it here for more news like the release date announcement.