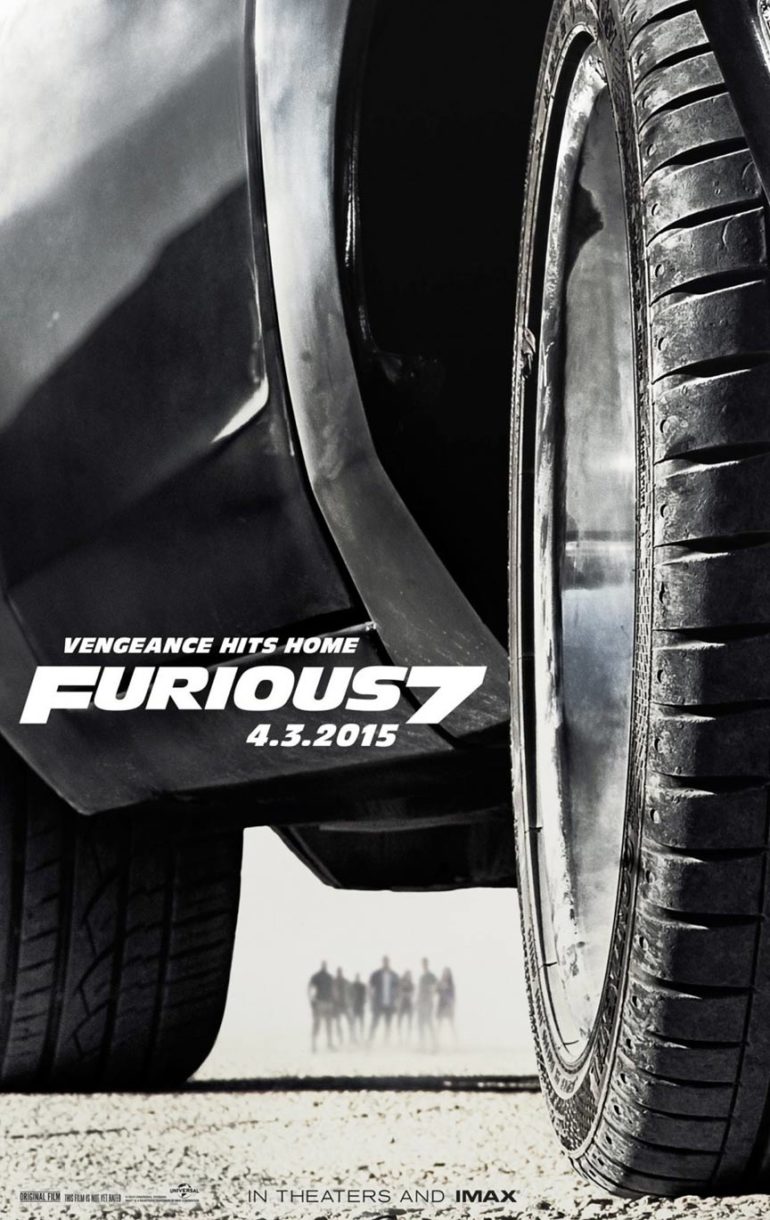 The Fast & Furious film series continues to outdo itself in the stunt department and while the sequences are as far fetched as you can get you have to appreciate the filmmakers for thinking outside the box. In this new extended first look, we get to see more of the  skydiving sequence, as well as some new footage of the film as well. Furious 7 hits theaters on April 3, 2015 and will also be shown in IMAX. 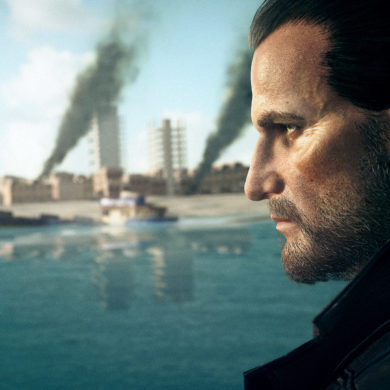