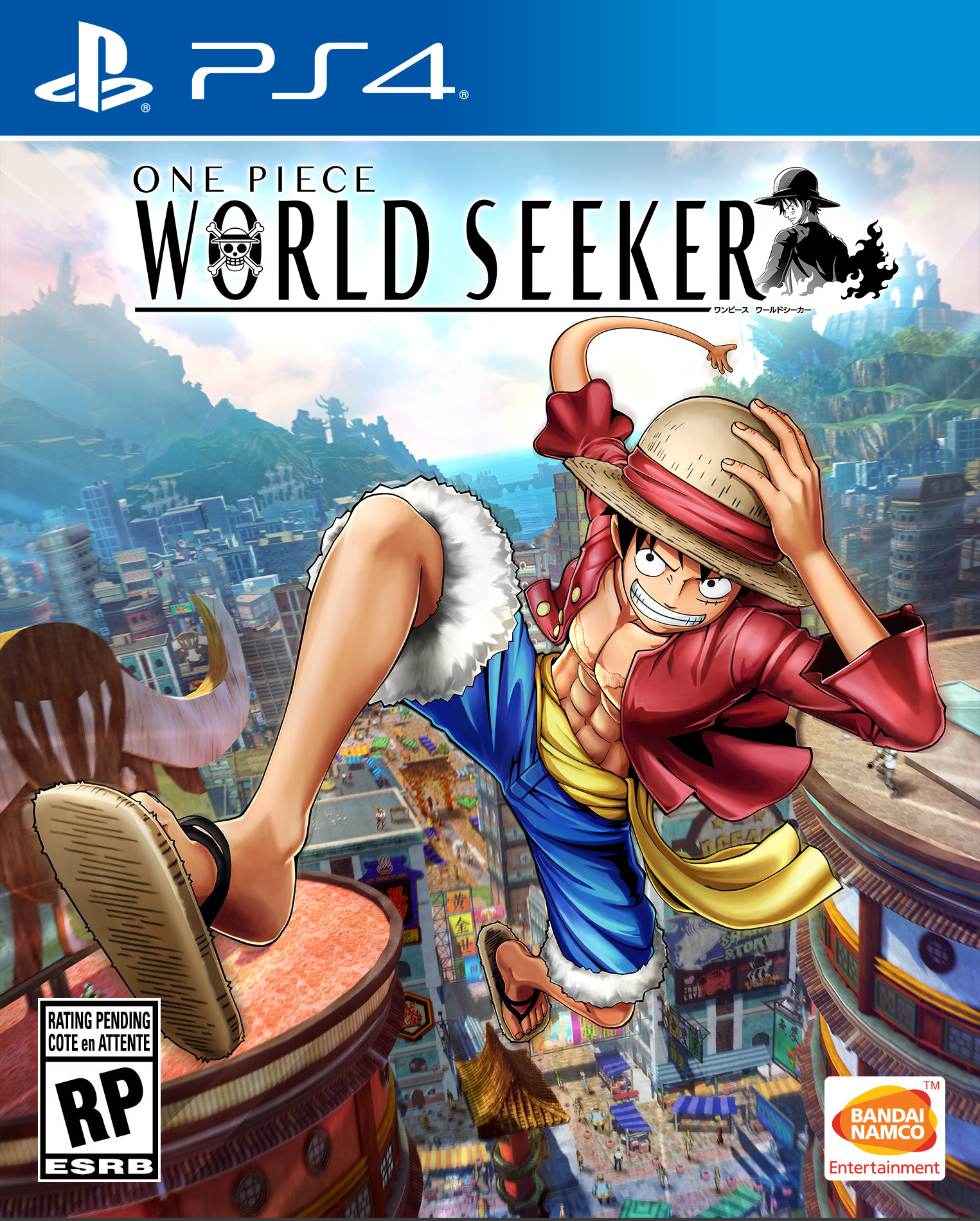 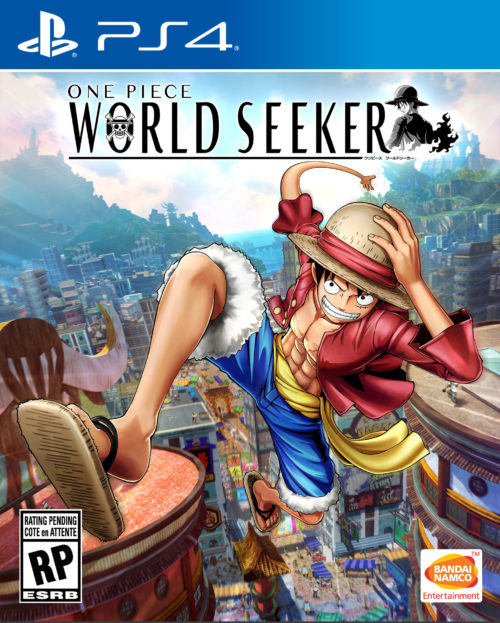 The One Piece franchise is one of the longest-running (not to mention successful) anime series in history. Now in its twenty-second year, the Straw Hat Pirates embark on their biggest adventure outside of the anime. There have been many games featuring Luffy and crew, but this is the first open-world, One Piece title. Let's take a look at One Piece World Seeker from Bandai Namco. Find out if this adventure is as “grand” as the sea Luffy sails on.

The game opens with Luffy in handcuffs. That can only mean that the Straw Hat Pirates are up to something. Nami plans to steal the treasure stored in a sky prison vault. As usual, any heist scheme this crew plans goes South quickly. An intended trap separates the crew and leaves Luffy unconscious on an unfamiliar shore.

The attack from behind sent Luffy plummeting into the sea. Our story would have a sad ending if not for his savior, a young woman named Jeanne. Luffy finds himself on Prison Island which is under complete Navy control. This begs the question of why so many pirates are flocking to the island. Finding the crew is his top priority, but our hero also wants to help his new friend and her people.

Having the power of rubber, Luffy has developed a lot of amazing (often ridiculous) moves. Before he even learned to use Haki he had in excess of fifty named attacks. The point is that you should not expect to see them all here. Mapping his entire to a controller is not feasible.

When it comes to attacks, Luffy has two standard combos. One is for Observation (base) mode; the other is for Armament (Haki) mode. While Haki (by default) makes you stronger, it makes Luffy move slower in the game. For most of my playthrough, I chose to enhance Observation skills as I prefer the added speed.

As you progress, you will notice that enemies start getting stronger. You might pick up on the fact they start wearing body armor and that their life bars change color. More than likely you will just notice them kicking your butt. This is where your Tension Gauge comes in. The lower right corner has a bar that fills up a maximum of three times. This allows you to use the following:

There is one more special, learned late in the game. It works differently from the others as the Tension gauge drains over time versus just being used up. At three full bars, Luffy can activate Gear Fourth, his most powerful ability to date. He can only use Boundman (sorry, no Snakeman) but he is invincible, can jump forever and decimates everyone. There are no situations where you will need this power, it is just fun.

Completionists will need to pay special attention to the above Karma List. You need to reach 100% with every character to reach Pirate Rank 100. Luffy has the strange ability to endear himself to everyone, including those that hate him. Performing certain tasks and completing specific missions raises your karma for people on the list. Each character or group has a list you can see if you click on their name. Completionists should note that you will not be able to complete this list until the post-game.

Bandai Namco covers many titles from the Shonen Jump catalog. A lot can be said about the quality of said games, but they always capture the look perfectly. The only member of the Straw Hat crew missing is Jinbe. All other members of the main and extended cast are perfectly recreated in World Seeker. This is the first One Piece game since 2016 and Ganbarion put their all into the design. Both character art and the world of Prison Island are beautiful. This is definitely the best looking One Piece game to date.

Verdict: Is One Piece World Seeker a Treasure?

The last One Piece game we have for comparison is Burning Blood, a fighting game. This is the first open-world, action RPG in the series and it has ups and downs. The look, voice acting and music will definitely satisfy fans. The gameplay is the issue. It is by no means bad, but it is extremely repetitive. You only play as Luffy for the entire main story. There are three DLC episodes, but those have you play as Zoro, Sabo and Law, respectively. The rest of the crew only play support roles. The opportunity to have eight other gameplay styles is wasted.

Despite the above drawback, One Piece World Seeker is a great first effort. The developers should take feedback from players and make something truly magical in a sequel. Make the whole crew playable in the main story like the Pirate Warriors games do. The original story was great and I truly hope this game becomes a series. Fans of the Straw Hats should definitely have this one in their library.

One Piece World Seeker
One Piece World Seeker is a great introductory effort to bring the franchise into the RPG genre. I can only hope a sequel goes much further.
Devil Fruits
Beautiful visuals, true to the series
Original story by Oda
Good sampling of Luffy's attack arsenal
Sea Prism Stones
Main game only features Luffy gameplay
Extremely repetitive combat
Not fully voiced
3
I'm Gonna Be...