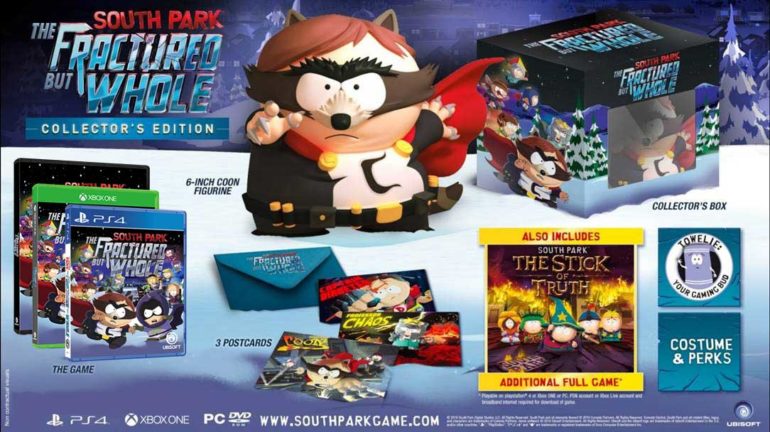 In 1997, Matt Stone and Trey Parker gave us South Park. The wildly inappropriate misadventures of four third grade boys has become a phenomenon that has bridged generations and continues to entertain today. Obviously, someone other than the creators and Comedy Central would try to cash in on this. Many games have been made over the years with varied success. In 2014, Ubisoft brought us South Park: The Stick of Truth – the first game to make players feel like they were actually in a South Park episode. Its success has led to the release of South Park: The Fractured But Whole. Time to see if Coon and Friends are worthy of the franchise they seek. 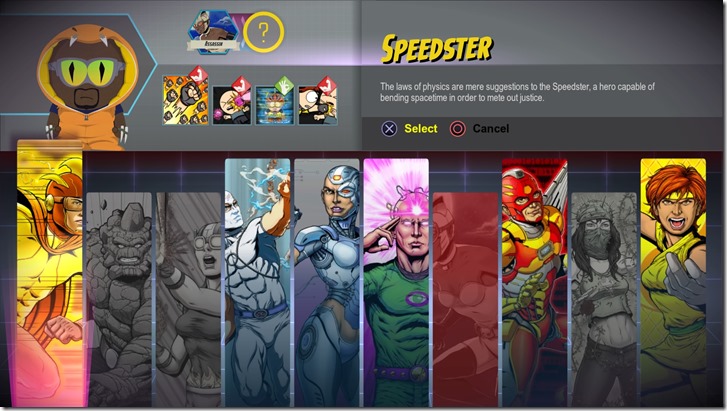 Inside South Park: The Fractured But Whole

Our game starts after the events of Stick of Truth. The New Kid (aka Douchebag aka YOU) is the king of Kupa keep and must defend it. Suddenly, The Coon (Cartman) appears and says he is from the future. He has to assemble Coon and Friends to save a cat named Scrambles to get money to start their film franchise. The Freedom Pals, led by Mysterion (Kenny), stand in their way to said franchise. Other obstacles include the indomitable villainy of Professor Chaos and an unknown mastermind spreading real crime throughout the town. Will Douchebag (now known as The Amazing Butthole) along with the rest of Coon and Friends be able to rescue Scrambles and save South Park? Only time will tell. 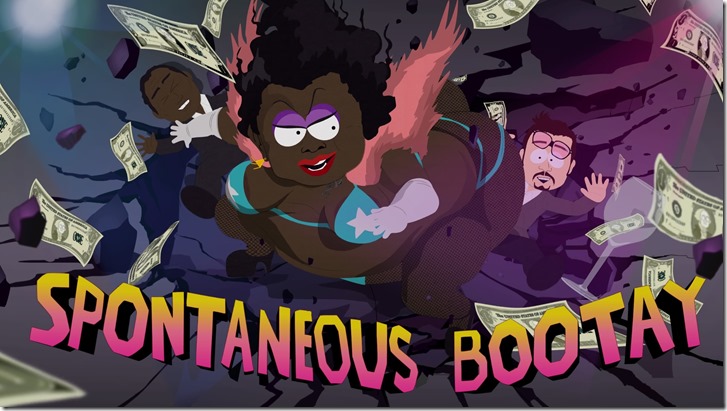 ‘Member When Gameplay Was Engaging?

You have installed South Park: The Fractured But Whole and are ready to play. It’s South Park, so you never know quite what to expect. You took a dump (not kidding), chose your hero class and got your first mission from The Coon. Everything is great and you are legitimately laughing and having a good time. Everything would be great save for one nagging issue. The gameplay is extremely basic. The main characters of the game are all fourth graders, but (most of) the people playing the game are adults. Considering that Stick of Truth was originally going to be a Skyrim clone, we deserve better from its sequel.

You see in the image above the different hero classes available to your character. As you progress you’ll be able to simultaneously wield up to four of those power sets, each having its own super attack. Of those forty total attacks, you get to choose three regular and one ultimate. Summons and fart powers allow you some extra variation but the game is so simple that a fourth grader (who shouldn’t be playing this) can master it. I played the game on mastermind (highest) difficulty and aside from roughly three boss fights, nothing is remotely difficult. At times the game throws sheer numbers at you to compensate.

Your cell acts as a menu and is way more complex than it needs to be. The inventory quickly clogs with random items you will never need, distracting from those you do. Costumes are plentiful but largely uninspired. A costume creation system would have been awesome. Leveling up is almost useless; instead of improving your stats it unlocks artifact slots and these give you stat boosts. Ultimately, you will breeze through most of the game if you just max out your character's might stat. 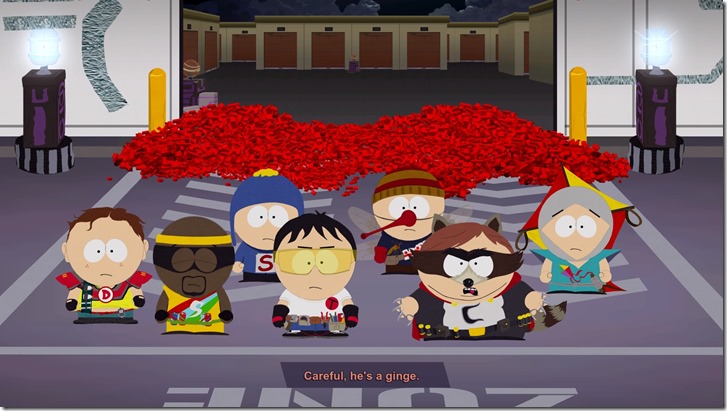 Cartoon Clarity from ‘The Coon’

The graphics of South Park: The Fractured But Whole are nowhere near worthy of the platforms they are on but they are perfectly true to the television show. Creators Matt Stone and Trey Parker were adamant about both this game and Stick of Truth keeping true to the show’s visuals. Fortunately, that only adds to the title’s charm. Imagery like stuffing hamsters up your butt and a certain prison boss fight would be downright obscene with today’s graphics. Everything would be great if not for random glitches in animation like broken items appearing to be fixed, slowdown and long load times. This is what I personally experienced but results seem to vary from one player to the next. 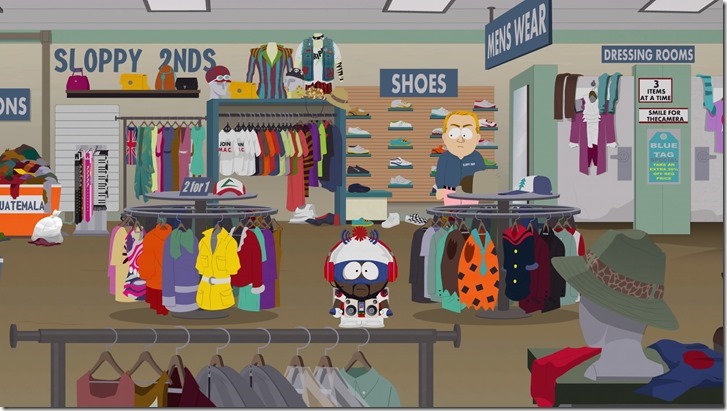 With a show that has aired for two decades and a video game history nearly as long, one would expect a lot from South Park: The Fractured But Whole in terms of sound. In combination with the story, this is where the game truly shines. Every character, down to random NPCs are fully voiced and stores feature music from all over South Park history. The original music for the game is equally as impressive. You have an “ending theme” for when you die that sounds like something you’d hear after a major death on The Walking Dead. Bosses have their own themes including a special polka instrumental of “Kyle’s Mom Is a Stupid Bitch” for the Mrs. Broflovski fight. Top that with the entire (current) voice cast of the show and you have a winning recipe in the sound department. Unfortunately, just like with the graphics, the game is plagued with audio glitches. I ran into multiple instances where the audio for items and individuals no longer on screen continued to play. There were also random voice sync issues. Thankfully, these were much less of a problem than the graphical bugs, but you would think these things would be cleaned up before release. 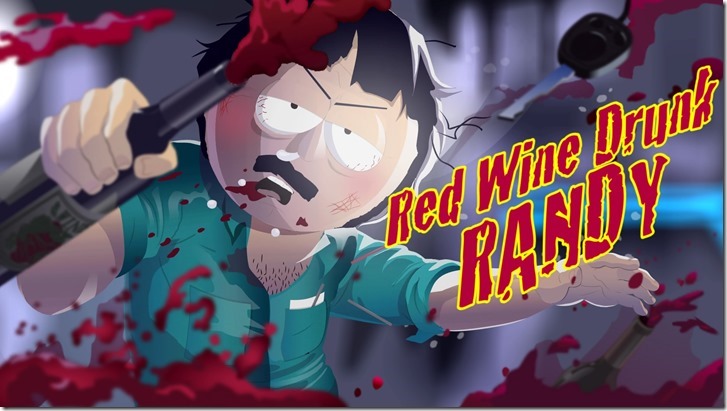 Verdict: Just How Fractured is The New Kid’s Butthole?

It seems silly to say that this game is a must for South Park fans when you probably would skip this review if you weren’t one. The thing is that it is an RPG and I have to grade it as such. If you are a fan of RPGs but not a South Park fan then this game is absolutely not for you. The gameplay itself is subpar by almost any console standards. NES RPGs had deeper combat than this game (not to down those titles). Fortunately, the writing, voice acting and music of the game cover for its major shortcomings. South Park: The Fractured But Whole, as it is, should have been a movie instead of a game. It is heavy in its social commentary on race and that may turn off some fans, but the story is clever, even by South Park standards. The fan service covers nearly every season of the show with nods to everything from Mecha-Streisand, Fishsticks and beyond. As for a purchase I would recommend picking this up on Black Friday; by no means should you pay full price.