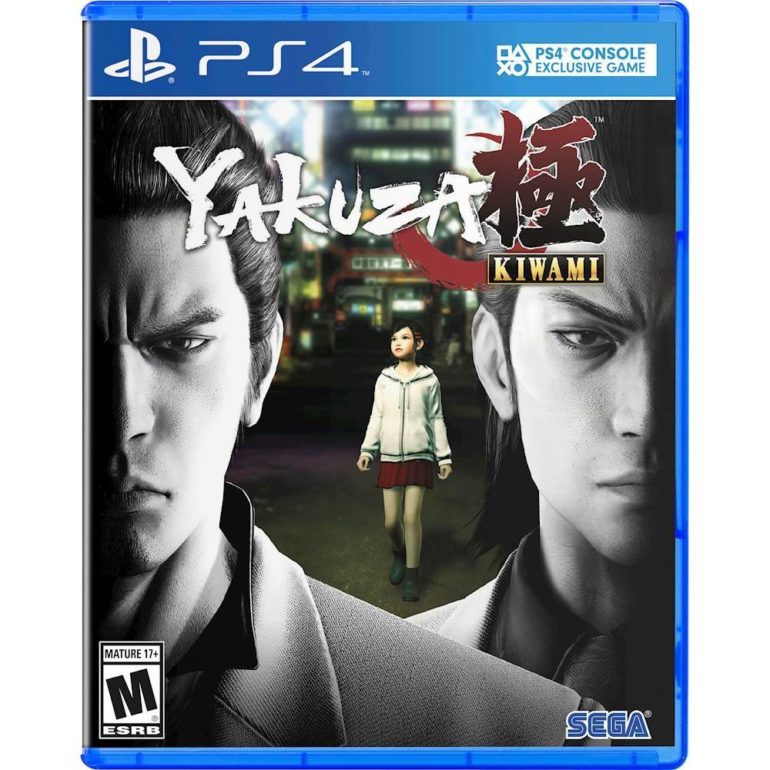 The Y chromosome, quite literally what separates the boys from the girls. It gives us our special purpose along with our penchant for sex, competition and dominance. That bundle of genes also means that deep down, every man has the capacity for violence. Today, we learn that the Y chomosome stands for “yakuza,” or to be more specific, Yakuza Kiwami.

Flashback to 2005 – The PlayStation 3 will be out in less than a year but the PS2 still has plenty of steam. SEGA launched a franchise unlike any other, the Yakuza series. Set in a fictional part of Tokyo, the game quite accurately depicted Japanese night life, including the criminal side. A prequel, five sequels and multiple spin-offs later we revisit this game on the PS4. It's time to find out if this fully HD remastered and remade title lives up to its classic status.

Yakuza Kiwami – The Rebirth of a Dragon

While not essential, it is strongly recommend that you have played Yakuza 0 prior to beginning Yakuza Kiwami.

The year is 1995 and twenty-seven year old Kazuma Kiryu is reaping the fruits of his own efforts. Having once been expelled from the Dojima family, he is not only back but on the verge of starting his own family within the Tojo clan. All was well until clan patriarch Sohei Dojima decided that Yumi Sawamura (Kazuma's childhood friend and love interest) would be his next conquest. Before he could even intervene, Dojima was dead at the hands of Akira Nishikiyama (his other childhood friend and sworn brother).

To save the only two people he considered actual family, Kazuma tells Nishiki to flee with Yumi while he takes the rap. That brings us to 2005; Kazuma is given no time to catch up to a world that left him behind. Despite his civilian status, he is drawn back into the yakuza world as lies, theft and murder threaten to destroy him and everything he loves. The “Dragon of Dojima” is a legend now; Kazuma has to show all of Kamurocho that some legends never die.

Note that the story of Yakuza Kiwami both is and is not the same as that of the original PlayStation 2 Yakuza game. SEGA brought back the entire voice cast to re-record not only the original script, but nearly a half hour of new story content. Back in 2005 Yakuza 0 did not exist so the original script by itself did not connect with that story. Yakuza Kiwami builds that bridge and makes the story more palpable for those that started the series with the prequel. You will definitely want to continue the tale if you even remotely enjoyed that of Yakuza 0.

The PlayStation 4 version is somewhat of a “Extended Director's Cut.”

Did He Just Suplex That Guy… On a Guard Rail?

Yakuza Kiwami continues a twelve year long tradition of over the top action. When the original game was being made, the developers wanted this game to really stand out. Figuring that every game lets you punch a guy in the face, they chose to let you smash said face into the wall and ground. As the series progressed, things got progressively more um… pronounced. The newest entry (oldest chronologically) gave you two characters with multiple fighting styles. There was no way that Kiwami (extreme) could have just one.

The original game only had the fighting style we would now call Brawler. Kiwami gives you all four of Kazuma's styles from 0, but you lose about 99% of your abilities after your prison stretch. This creatively links the two games and puts you at a similar starting point as the 2005 version. Brawler, Rush and Beast are once again built back by purchasing abilities, this time with XP instead of money. Dragon introduces something special.

Kiryu's Dragon style must be “beaten back into him” by a very special instructor. Prequel fans will immediately miss the presence of Goro Majima, but not for very long. Yakuza Kiwami implements the new “Majima Everywhere” system. Majima missed you; he wants to fight you at your peak so badly that he will make sure you learn all of your Dragon abilities again. To accomplish this, he will attack you whenever the idea tickles him. Rarely he will invite you to a fight. More often, he will just pop up, even while you are in another fight. The mechanic is both hysterical and unnerving as you never know when he will show. If more remakes spiced up the gameplay like this I would likely stop complaining.

Putting the ‘Graphic” In Graphics

Yakuza Kiwami, like the entire series, is a very cinematic. If you do not skip the intro or any of the dialogue, a good eight minutes pass before you truly control Kazuma. Kamurocho has much to look at so making sure it is worth looking at is paramount. On the PlayStation 4, we get to see the most finite details of characters. From the pores on a shaven face to the dirt under fingernails, everything is well defined. You can't help but love this face: 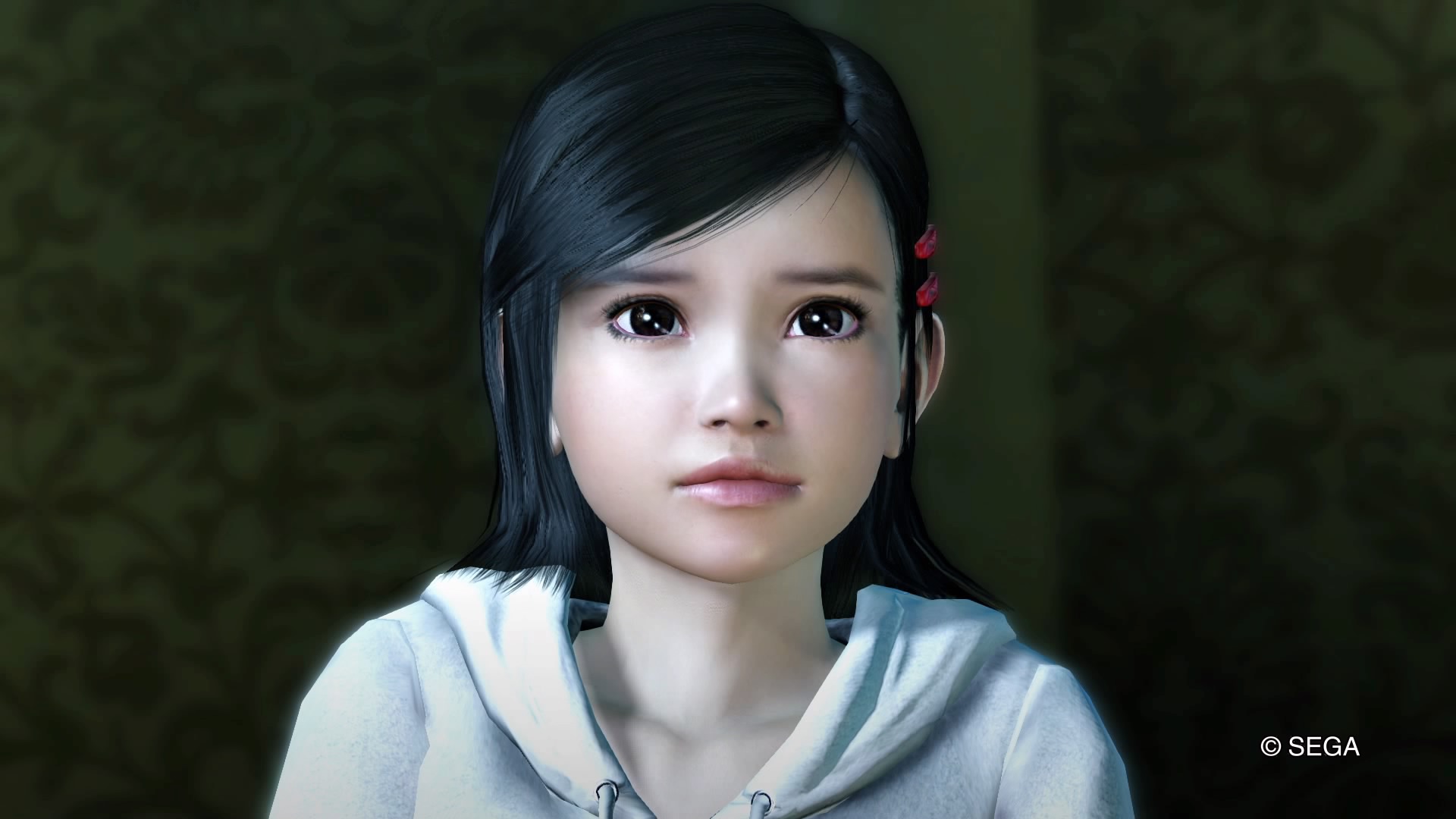 All cuteness aside, the main reason Yakuza Kiwami is so detailed is to show you the pain you inflict on your enemies. Not only do your heat actions look devastating, the grimaces you see on the recipients tell you so. The visuals in this game are not the top of the PS4 crop but they are still awesome. Every aspect of Yakuza was torn down and built from the ground up to make Yakuza Kiwami. Even if you never played the original you can appreciate what has been done here. 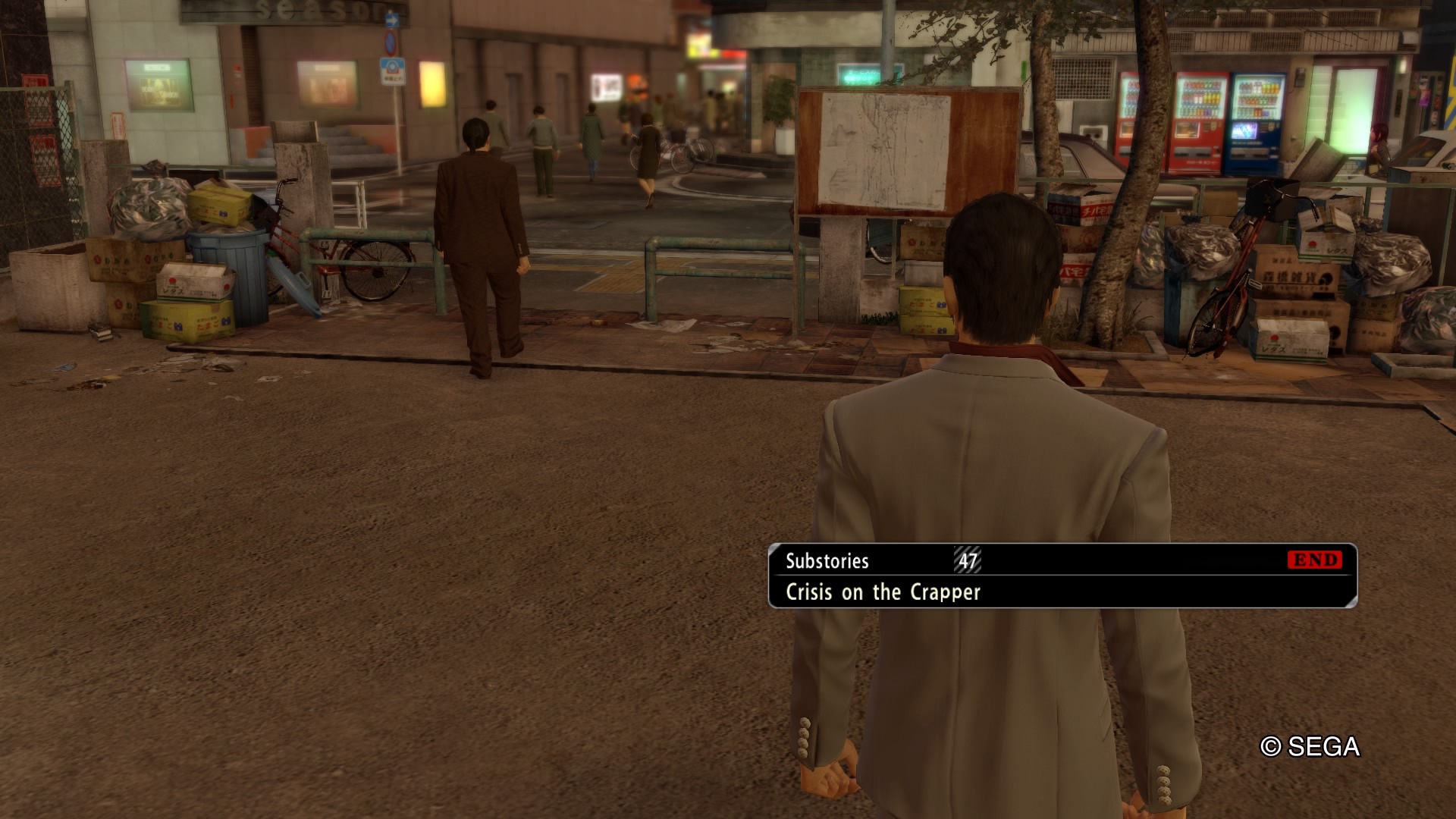 I might be slightly biased here since I have loved the Yakuza series since it first came to North America in 2006. I might have a bit of passion in my heart for the Dragon of Dojima since I spent months hunting down Yakuza 2 last year. The fact is that Yakuza Kiwami is a damn good game. I said earlier that a lot of games let you beat the crap out of enemies, but very few let you get really stylish about it. Yakuza Kiwami is the patriarch of badass.

The truth is that Yakuza Kiwami is somewhat less fun than Yakuza 0. Not playing as Majima sucks and not making billions of dollars does as well. You have to remember that Yakuza 0 is only a prequel to Kiwami in terms of the game story. A game that came out ten years after the original better surpass it or there is a problem. Kiwami does take a few elements from the prequel to spice it up and they are all welcome. The additional fighting styles, minigames and backstory all strengthen a solid title.

I cannot think of any remake in recent history that went this far to entertain fans both old and new. Most game remakes just slap an HD coat of paint on and charge you forty to fifty dollars for the exact same game you played a few years back. Instead, Yakuza Kiwami gives you more story, more gameplay along with better graphics and sound than the original. This game is what we wish the “enhanced” Star Wars Trilogy had been.