Slick’s Quick Hits: Back to the Future: The Game 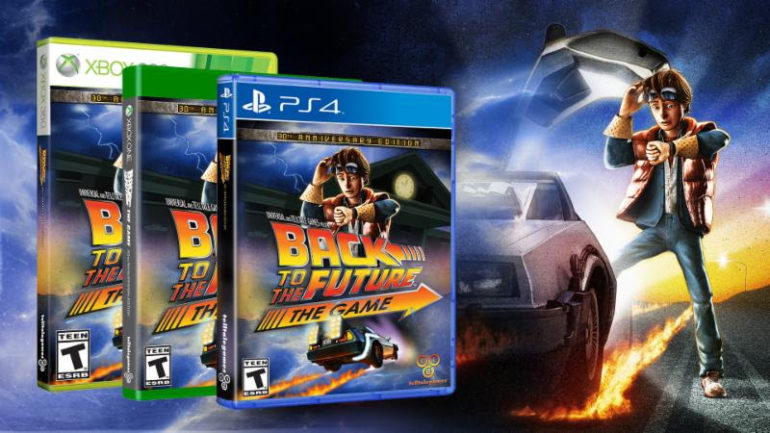 It ‘s 2015 and while we don't have hoverboards or self-lacing Nikes, we do have a re-release of the Back to the Future game. In this 30th Anniversary edition, we have the same essential game that was previously released, but the graphics have received an overhaul for the PlayStation 4 and Xbox One and the voice acting was redone with the cast from the movie. There is even a scene where Michael J. Fox makes a cameo as one of Marty's ancestors. Telltale Games makes these interactive stories a joy to play so if you have never played this game or just want to rev up the old DeLorean one more time, get ready because the game will be in retail and digital stores on October 13th!