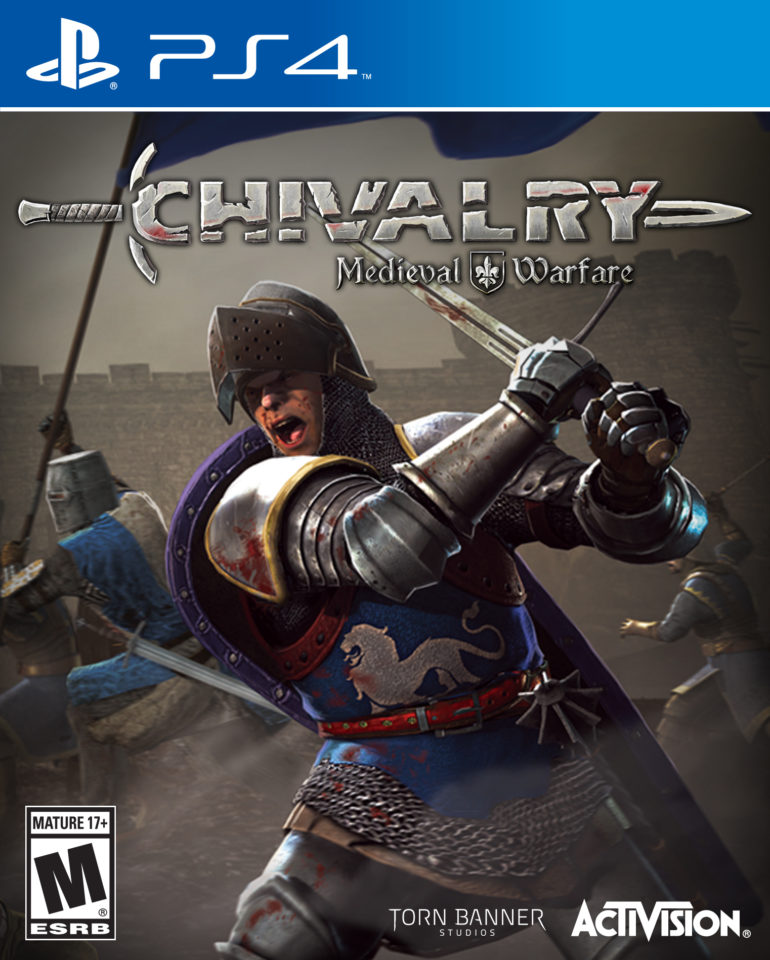 Sometimes it is good to port a game to new consoles. Take Divinity: Original Sin for example. Unfortunately, there are times when a game like Chivalry: Medieval Warfare gets ported to PS4 and Xbox One. This game originally came out in 2012 and this new version still looks like it is from 2012. This online-only game will support multiplayer for up to 24 people, because, you know, older games like Grand Theft Auto V only support 30. The game will have over 25 maps and a new horde mode for up to teams of six. Chivalry: Medieval Warfare releases on December 1. Check out the trailer and decide for yourself if this is worth your time and money. I'll be playing Just Cause 3.