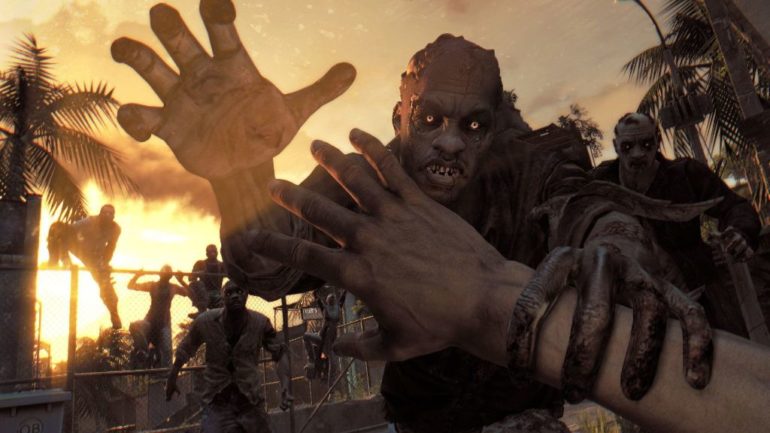 2015 will kick off with a smash of a zombie skull as Dying Light comes to us at the end of January. Hardcore fans of the Dead Island series will want to not only pre-order Dying Light to be able to play as the Zombie and to get the Punk Queen Weapon. Just announced, the game also has a season pass which will be adding a lot of gameplay content and an arena mode. Hip Hop fans will get a chuckle as they challenge the “Bozak Horde.” Inside of Harran Stadium, see how good you are as you face larger and meaner waves of the undead. The Ultimate Survivor Bundle will give players three new special outfits and blueprints for four zombie mashing weapons you will not want to miss. Round things off with the Cuisine & Cargo pack, the first DLC to come out for the game. Two extra tough missions send you into a building sealed at the start of the outbreak, filled with “fun,” along with a famous restaurant in Harran that turned into a buffet. Stealth will be the rule of the day as you explore an infested loading bay at an abandoned rail yard in Harran.