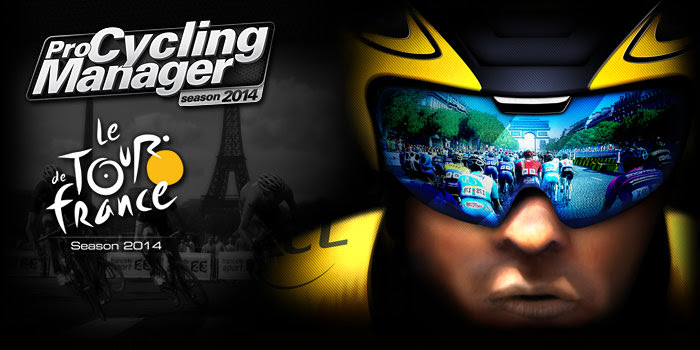 Starting July 5, 2014, the famous Tour de France begins its 101st season and Pro Cycling Manager has you covered once again! Focus Home Entertainment presents the 2014 version of their popular series developed by Cyanide Studios so fans across the world can feel the experience they might not be able to see in person. If you are in Europe (or have a PSN EU account), you can enjoy this game on PC, PS3 or PS4 starting today. North American fans that want the game on PSE, PS4 or Xbox 360 will have to wait until July (date TBA). If you are a fan of previous PCM games then you are already pumped for this one. If you are new to the franchise, console owners can look forward to realistic renditions of jerseys worn by champion cyclists and scenery faithful to the paths the real competitors ride through. Console players also now have access to extra Pro Team mode where you can recruit top champions and compete over multiple seasons. PC fans will have full team management options, a brand new interface, a more realistic injury system and much more. Whatever system you play the game on, prepare to have the most realistic cycling experience ever as season 2014 of the Pro Cycling Manager comes to you this summer!