Who Is Terry Bogard?

Terry Bogard has been the face of SNK fighting games since his original debut in Fatal Fury (1991). Appearing in a number of titles since his introduction, as well as several animated and live-action adaptations, Terry's signature long blonde hair and cap are an instant icon in video game history. This tough-talking son of Southtown, and adoptive father to the GAROU: MARK OF THE WOLVES hero Rock, returns since his last appearance in KING OF FIGHTERS XIV as part of the Fatal Fury Team. Now, Terry faces his greatest challenge yet in the mysterious realm of SNK HEROINES! 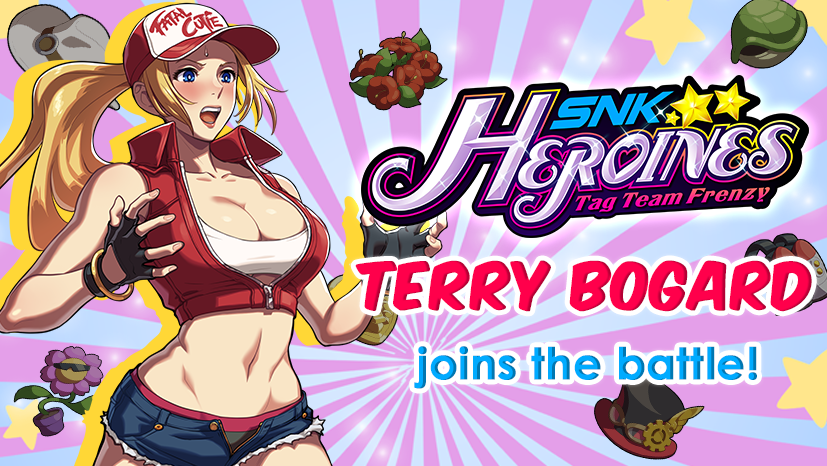