The PlayStation 3 still has plenty of life left in it and for fighting fans, it has plenty more in store for you. Not everything is your run of the mill, Street Fighter or Mortal Kombat. Sometimes you quite literally get something a little more…bizarre.  One of the most popular manga/anime series in the world (that many of you never heard of) is JoJo’s Bizarre Adventure which has been around in one form or another since the late 1970s. Between manga and anime, the story has had multiple incarnations and has seen various video game releases dating back to the Super Famicom. The story begins as the rivalry between Jonathan Joestar (aka JoJo) and his adopted brother Dio Brando takes a violent and supernatural twist. Several generations of Joestars get involved before the story is done and any of our anime fans really need to check out JoJo No Kimyou Na Bouken (JoJo’s Bizarre Adventure) which aired from 2012-2013 and the follow-up JoJo No Kimyou Na Bouken: Stardust Crusaders which just started up a few weeks ago. Watching these will make the new game make a hell of a lot more sense.

The demo lets you choose from three of game’s characters; the full release has 41 characters to choose from. Think of the most over the top ultra combos from Street Fighter IV and this game tops it. The first time I played I sent my enemy flying with a 113-hit dramatic finish combo and the guy was left a crumpled heap after he hit a water tower. This will definitely be a fighter favorite because you can utterly embarrass your opponent. Stylized visuals, a story mode for true fans that covers the current eight chapters of the manga and fighting styles that are just begging to be mastered have me dying to get my hands on this game. Whether you are a long time fan of JBA or just a fighting connoisseur, this is a game you will enjoy. Download the demo now to get a feel for the game and pick up the full release April 29th. Sorry Xbox fans, this is a PlayStation 3 exclusive. 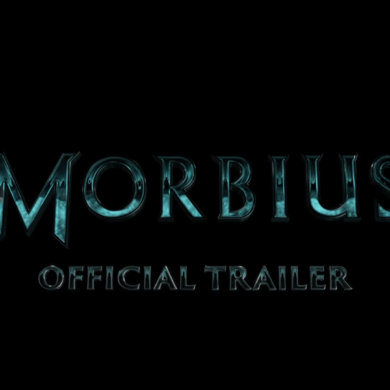