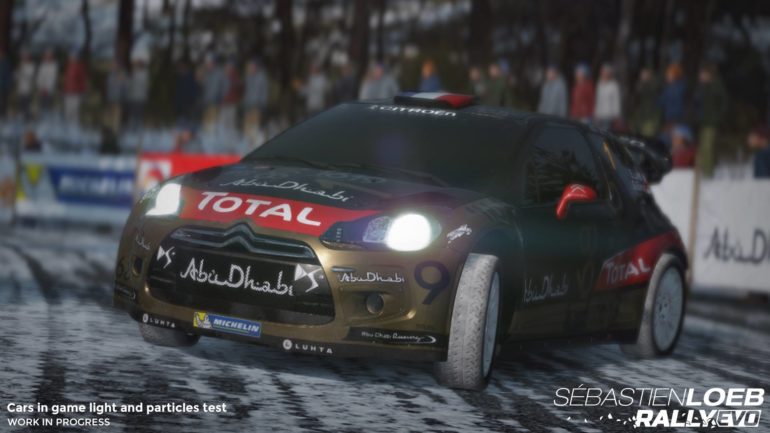 Square Enix announced today that they are partnering with Milestone S.r.l., Italy's leading videogame developer. This is a multi-title deal to bring racing games to North and Latin America. The first game will be available soon as we have already seen demo footage of Sébastien Loeb Rally EVO. The game is available for pre-order now and will be in stores on March 11. This game will center on the life of the titular character and his rally racing career. Square Enix will publish several other racing games from Milestone in 2016 as well. The controls for this and the other racing games will need to be extremely good for the game to do well. While neither title is new, Forza Motorsport and Driveclub still have large followings on the Xbox One and PS4, respectively. I wish Milestone and Square Enix the best of luck.