SteamWorld Dig 2 Gets a Physical Release

SteamWorld Dig 2 was a much-loved addition to platform lovers' libraries last year. The adventure of a steambot searching for her friend received high marks across the board. This week, she is back for collectors! Previously a digital-only release, SteamWorld Dig 2 is now in boxed form on PS4 and Switch! 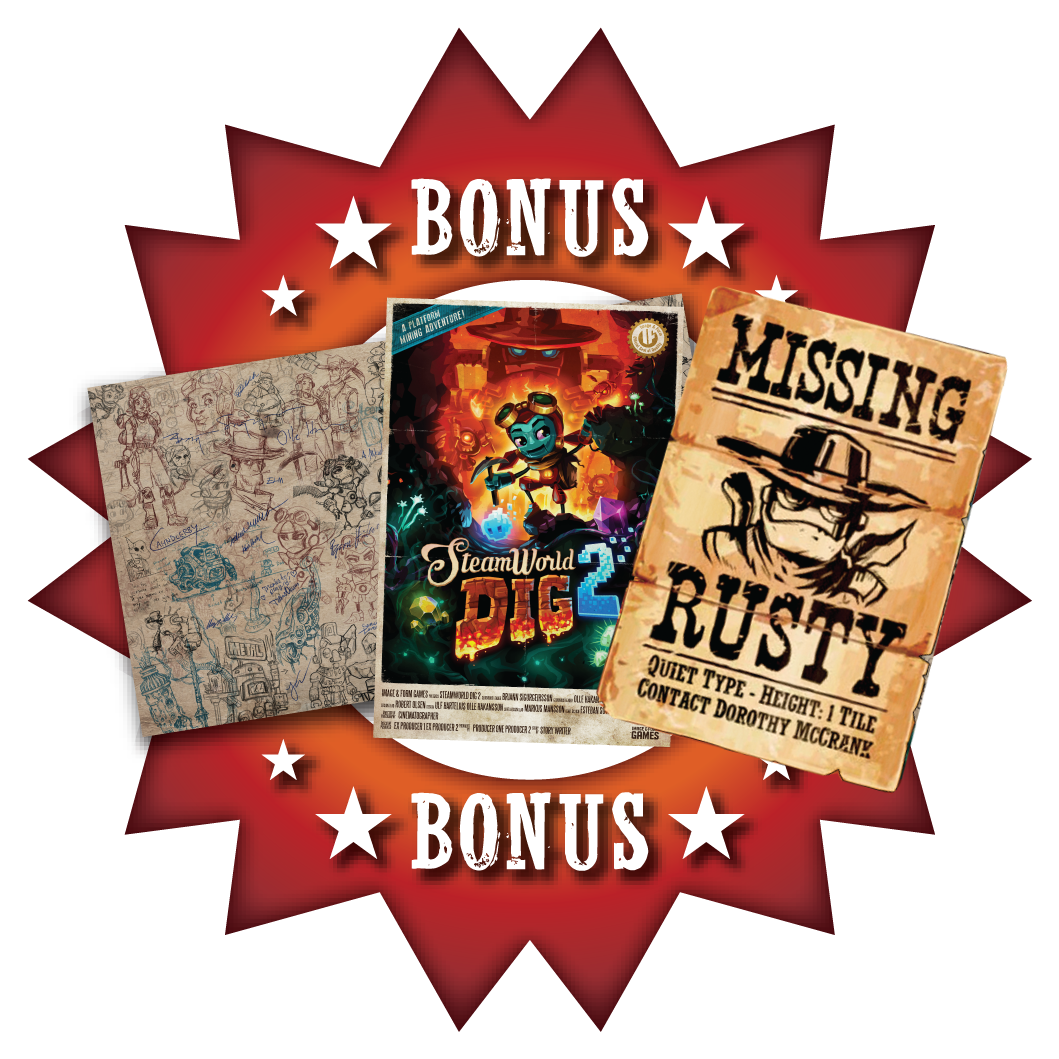 Videogame publisher Rising Star Games, in collaboration with critically-acclaimed developer Image & Form, announced today that the smash-hit title SteamWorld Dig 2 is available now for the Nintendo Switch and PlayStation 4 as a physical retail release. The boxed editions include an exclusive double-sided poster featuring iconic artwork from the game, along with a reversible inlay with never-before-seen artwork. 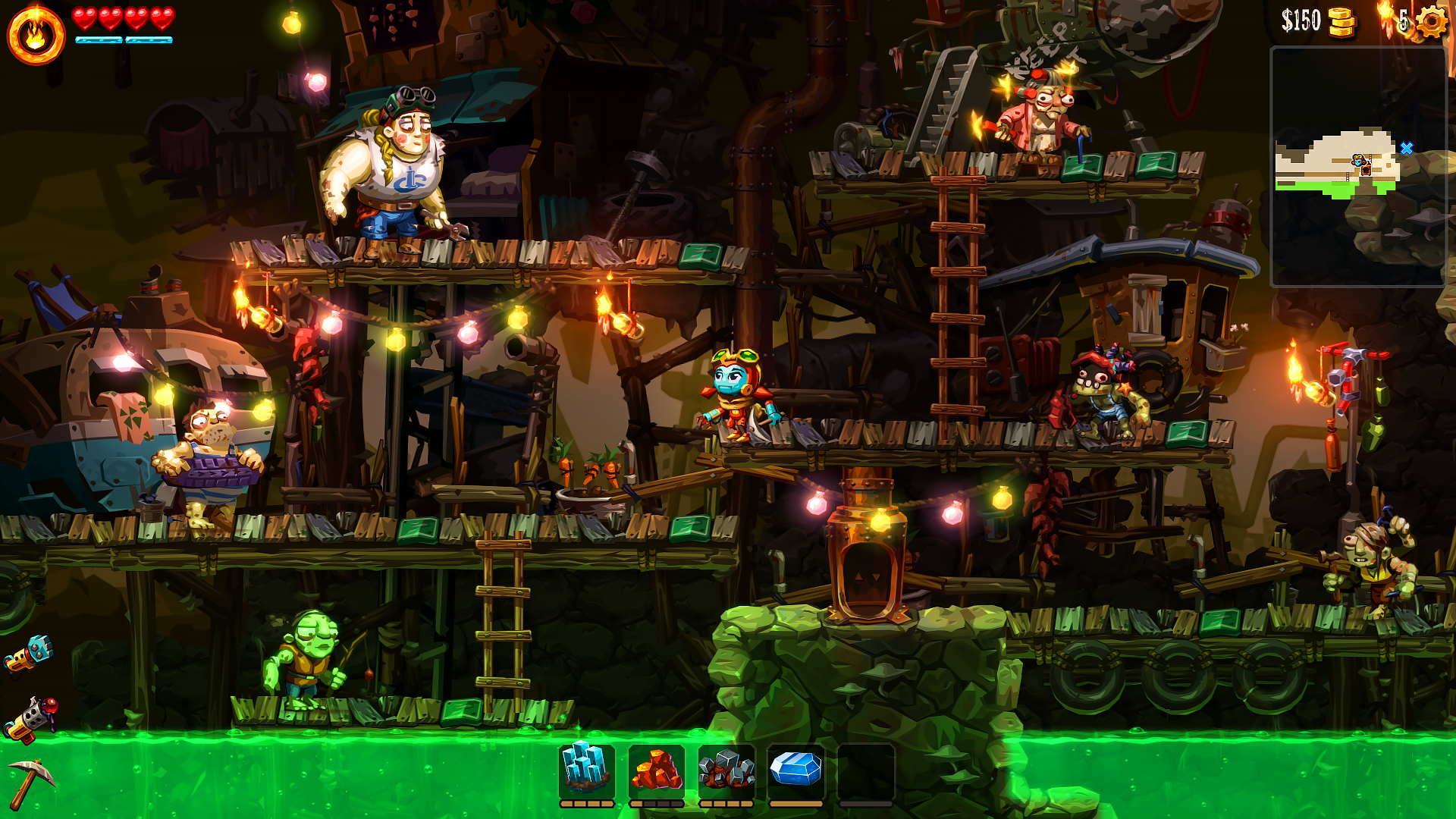 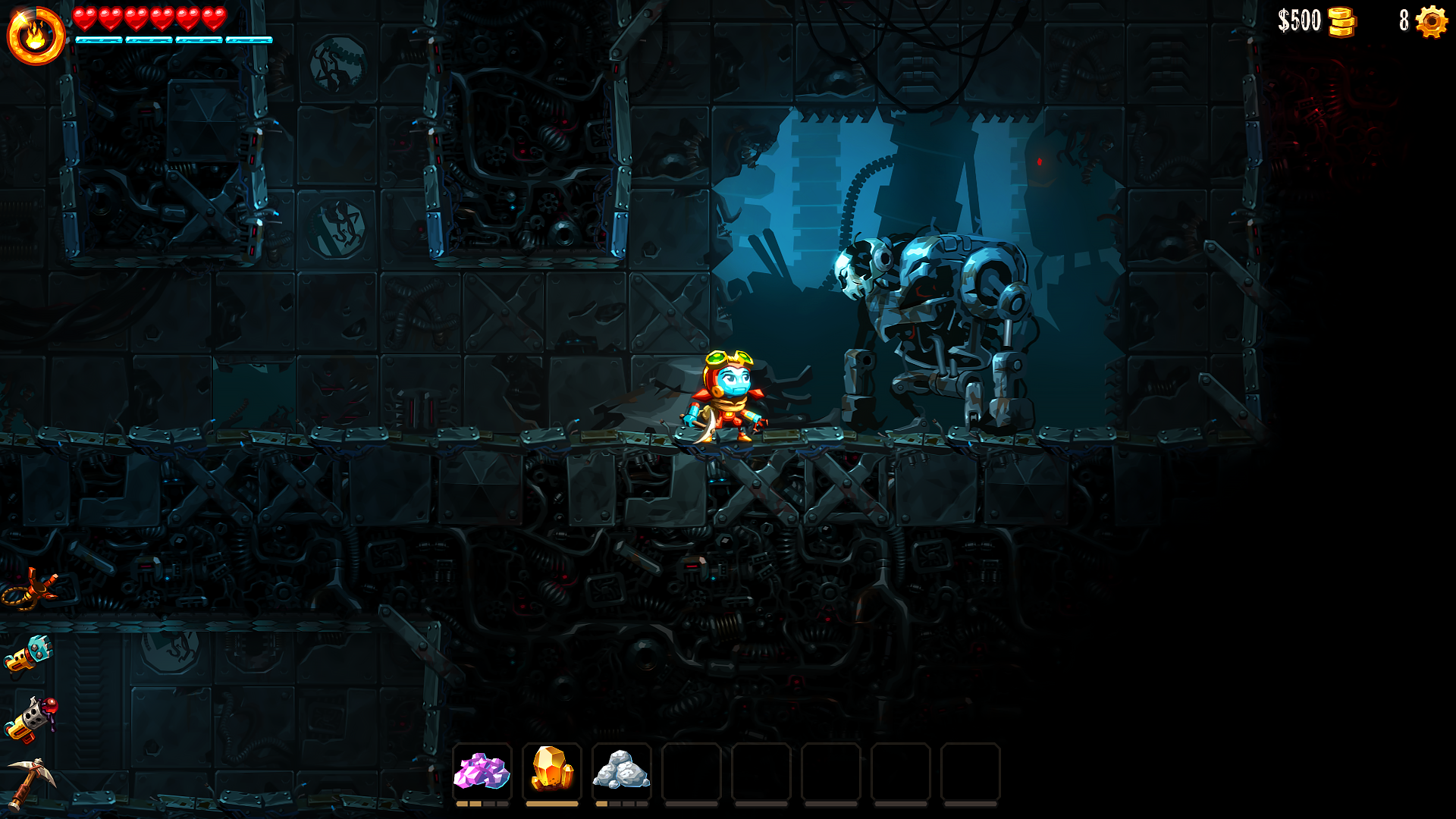 SteamWorld Dig 2 is available physically for $29.99 at your favorite retailer. Pick it up for PlayStation 4 or Nintendo Switch today!