Street Fighter V: Arcade Edition Has its Own Monster Hunter!

Season three of Street Fighter V continues! As of January 16, 2018, the game is officially now known as Street Fighter V: Arcade Edition and four favorites are returning. We got Sakura with the initial update and we know that Sagat will close out the season. Before we meet the updated version of Cody, we get another classic World Warrior: Blanka! 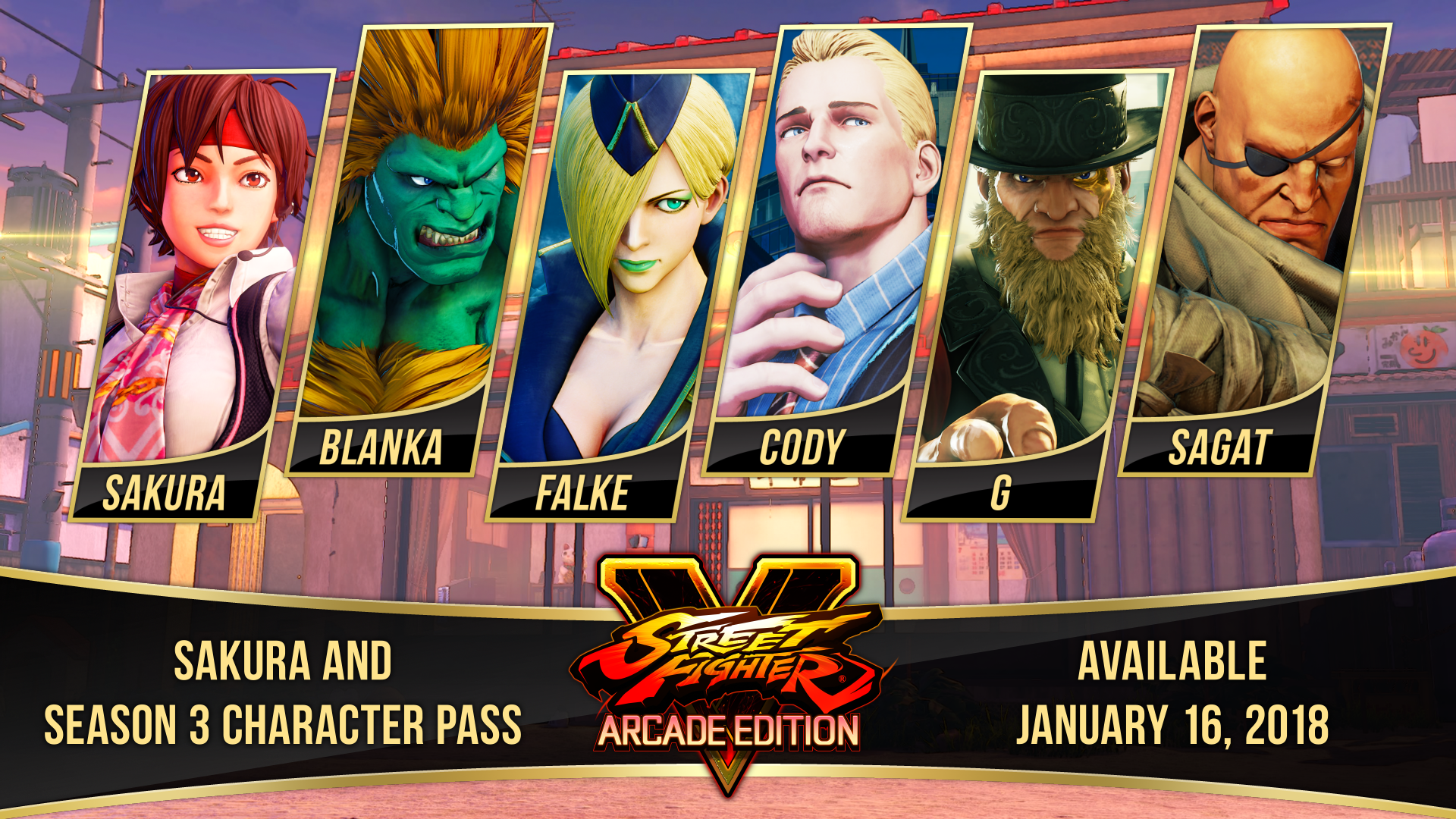 The new trailer features (in my optinion) one of the best looking versions of Blanka yet. It looks like Capcom has set a good blend of his classic moves and added some ferocious new V-Trigger action. His critical (again, my opinion) is not the greatest, but it definitely looks better than the ultras from Street Fighter IV. Get your fight money ready folks, Blanka comes to Street Fighter V: Arcade Edition on PC and PS4 next Tuesday, February 20th!

*EDITOR'S NOTE: Can we round out the trio and get some Saikyo power up in here?