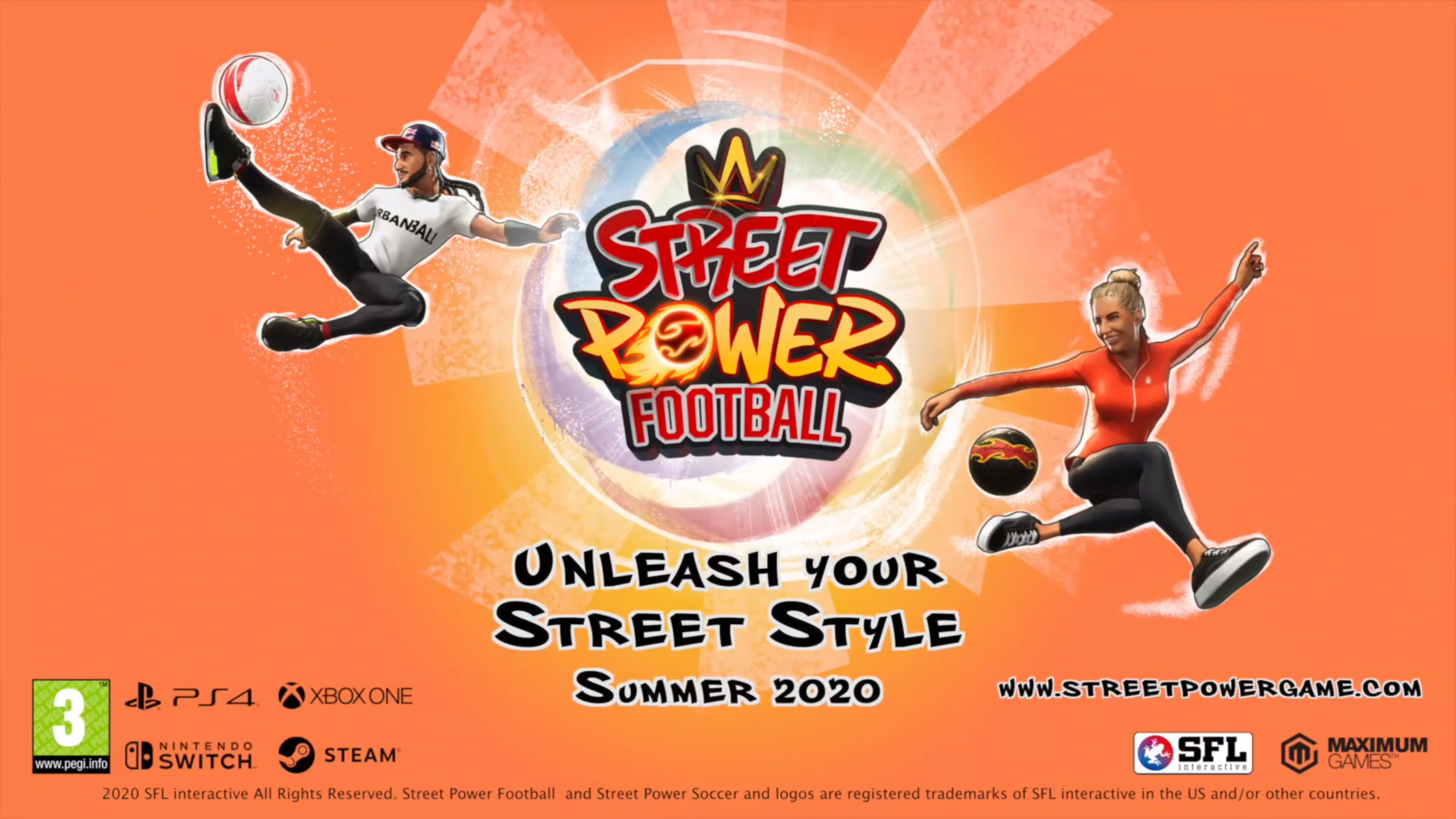 Street Power Soccer brings rhythm gaming to the world's most popular pastime. Play as real-life freestylers as you show off your moves. Play alone or challenge friends and see who can keep the ball in the air longest. The fun begins this summer on PC, PS4, Xbox One and Nintendo Switch. As is normal for the rest of the world, outside of the U.S. the game is called Street Power Football. Wishlist the game on Steam today.

What is Street Power Soccer?

Street Power Soccer combines creative style with high-energy action for an over-the-top soccer and arcade experience. The game will have six distinct game modes. Players have access to tons of customizable options to style your team to your liking. Expect pumped up music, stages and ambassadors from around the world. Coming soon are even more gameplay videos showcasing Panna mode, Trick shot mode, and Street Power match game mode. Stay tuned for more on the game.