It is ironic that just earlier today I was talking with a few friends about the death of rhythm game genre and where companies like Harmonix may have gone wrong. I open my email and here we have that very company looking to breathe new life into the genre via the Nintendo Switch. Super Beat Sports will mix sports mini games with music and may be the jolt that “turns the beat around,” so to speak. 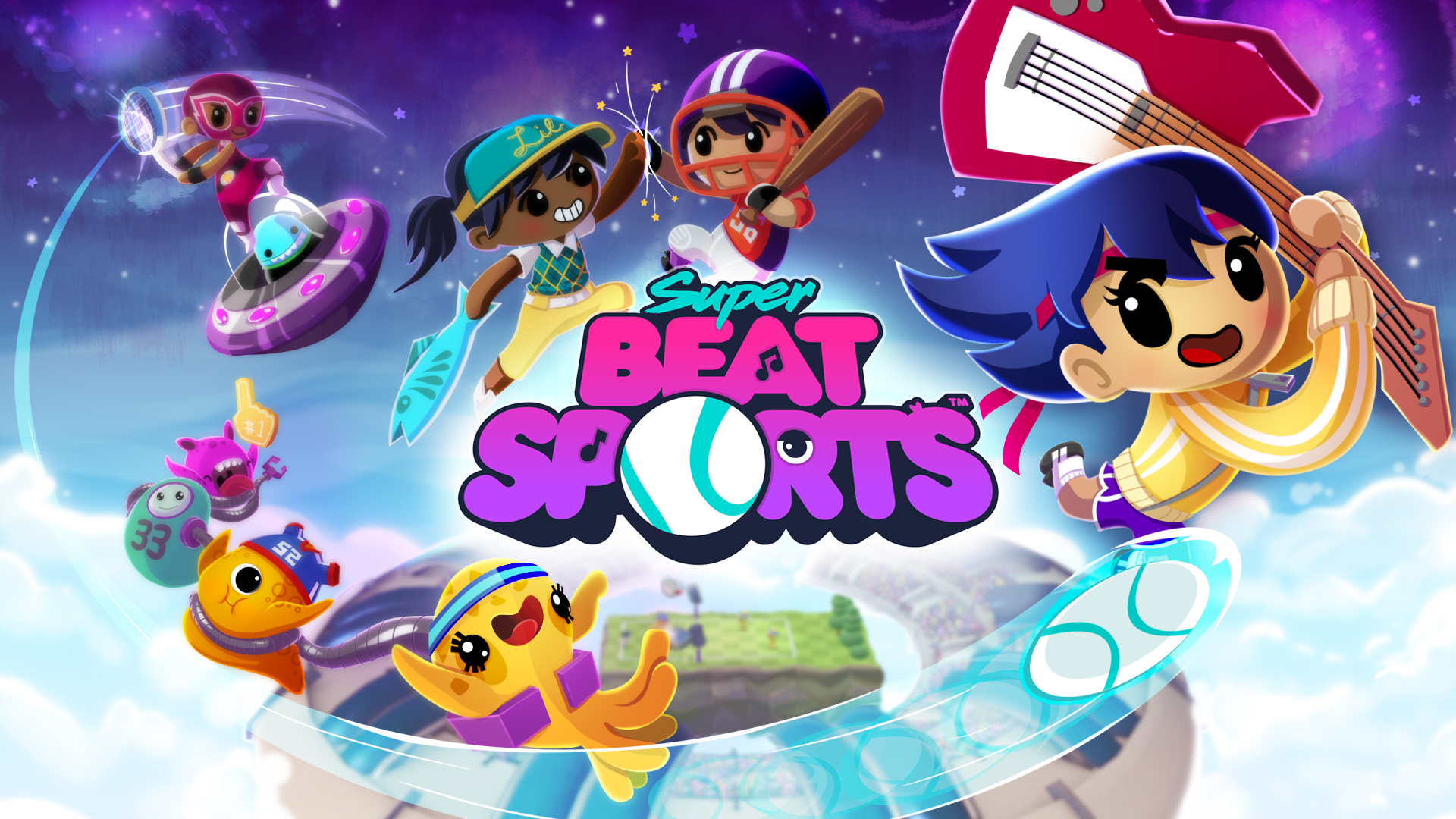 Rock Band™ and DropMix™ creators Harmonix Music Systems, Inc. have revealed Super Beat Sports™, a new collection of sports-themed mini-games with a musical twist, expected to arrive this fall and deliver fast-paced co-op fun for players of all ages on Nintendo Switch™. 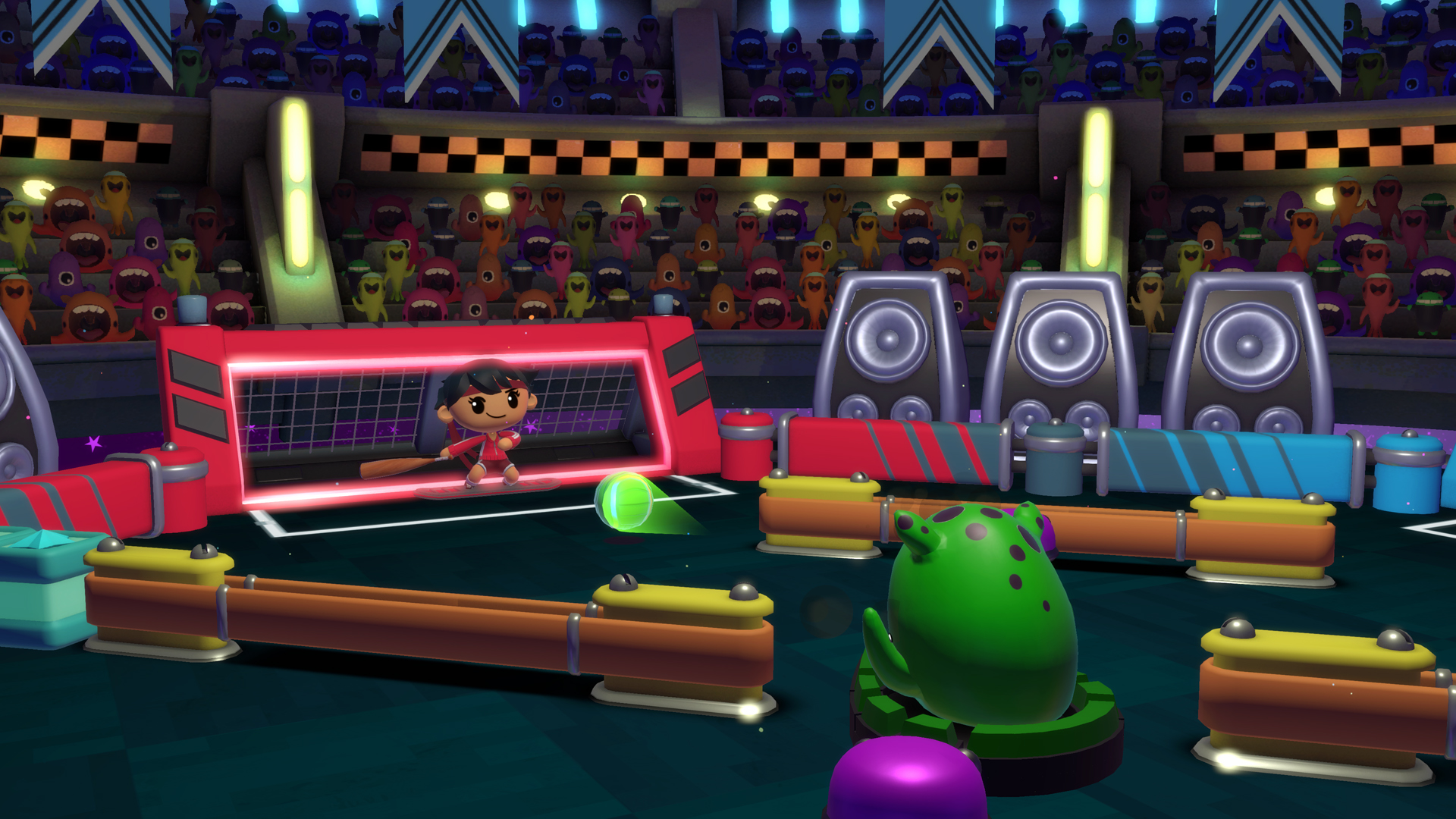 Based on the Apple TV hit Beat Sports™, which pit players against rhythm-loving aliens from the Muzicalian galaxy, Super Beat Sports is packed with additional content and features exclusive to the Switch. Use the Joy-Con™ to swing, volley and hit balls to the beat with a completely new mini-game, full multiplayer support for each mini-game, improved UI, and bonus songs, levels, bats and costumes. Super Beat Sports’ colorful characters and action come to life on Switch with HD Rumble support and upgraded visuals running at 60 frames per second while in TV mode, tabletop mode or handheld mode.

Super Beat Sports adds instant multiplayer excitement to any party with expanded versions of the four mini-games from the original Beat Sports, as well as an all-new game:

For players looking to really test their skills, each mini-game also features Pro Mode – a challenge worthy of even the most rhythm-hardened veterans.

Super Beat Sports is expected to launch this fall on Nintendo Switch via the Nintendo eShop. This game is rated E (Everyone) by the ESRB. For the latest updates as release approaches, visit http://www.superbeatsports.com/, and follow Harmonix on Facebook, Twitter, YouTube and Twitch.