Supernatural Rats Swarm You In A Plague Tale: Innocence

As of now, we only have the announcement trailer for A Plague Tale: Innocence, so it is unsure exactly what the game will look like. What we do know is that this trailer will make your skin crawl! 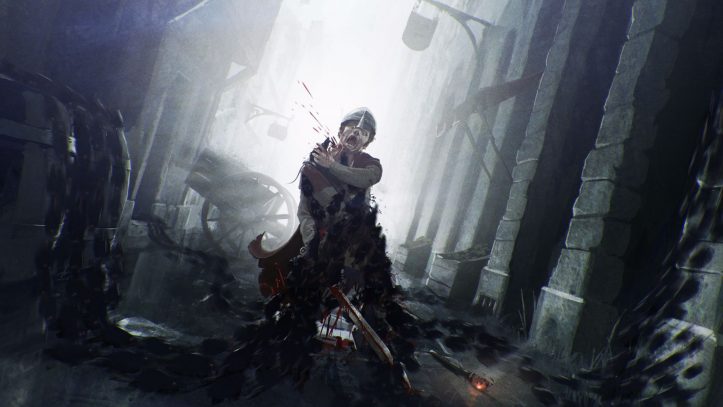 1349. The plague ravages the Kingdom of France. Amicia and her younger brother Hugo are pursued by the Inquisition through villages devastated by the disease. On their way, they will have to join forces with other orphans and evade swarms of rats using fire and light. Aided only by the link that binds their fates together, the children will face the darkest days of history in their struggle to survive. The adventure begins on consoles and PC… and the time of innocence ends. 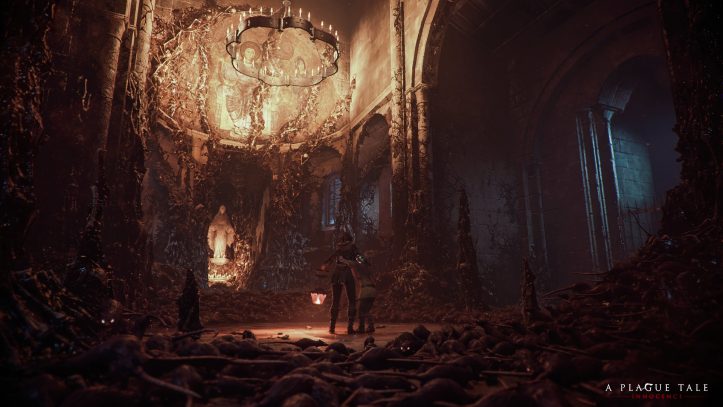 Developed on PlayStation 4, Xbox One and PC by Asobo Studio, A Plague Tale: Innocence will offer an adventure supported by an original scenario, with gameplay that blends action, adventure and stealth phases. 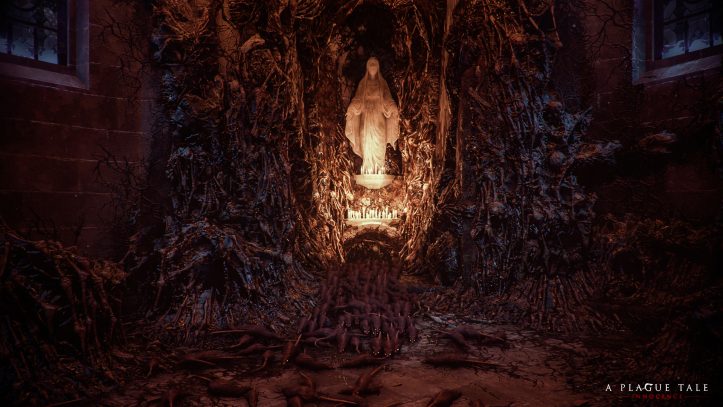 Follow our protagonists Amicia and her little brother Hugo, both orphans and on the run from the terrifying Inquisition. Our young heroes will need to survive against an even greater danger: supernatural swarms of rats that appeared with the great plague infecting across cities and countryside.