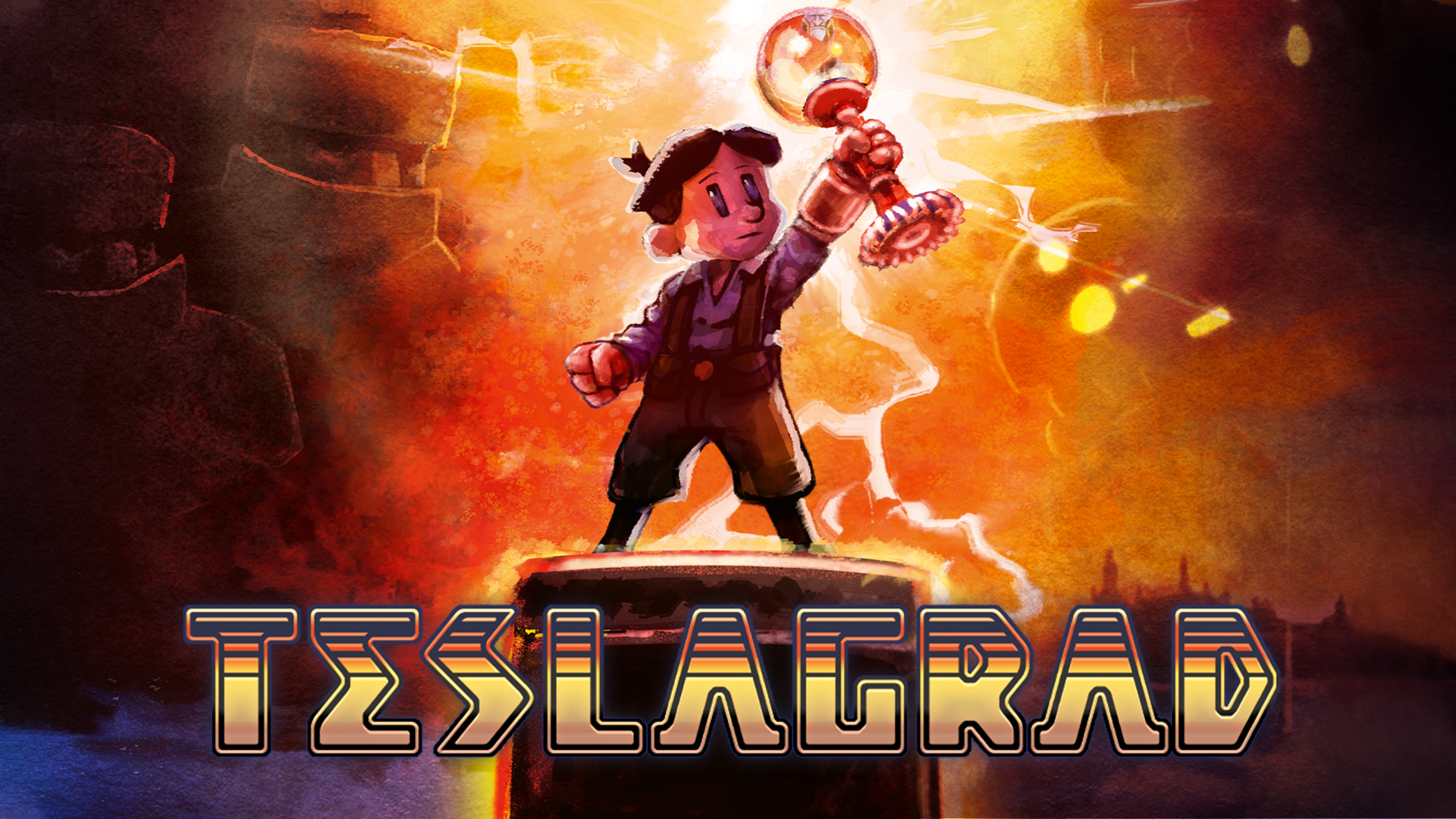 Teslagrad Powers Up the Switch

The well-received 2D puzzle platformer Teslagrad is now available physically for Nintendo Switch. A physical edition and a value pack are released in stores today.

Teslagrad is a Steampunk-inspired 2D puzzle platformer developed by Norwegian game studio Rain Games. The game has already sold over 1.7 million copies worldwide and holds a “very positive” rating on Steam. “Nintendo Life” stated in their review of Teslagrad: “From the moment Teslagrad begins you are instantly filled with the feeling that you are about to play something pretty special. The world around you is truly beautiful and the platforming puzzles are great fun to ponder over.” Teslagrad is a true artistic indie-game that has won the hearts of many.

Teslagrad tells the story of a young boy, living in a beautifully hand-drawn world based on a steampunk-inspired vision of Europe. He suddenly finds himself involved in an ancient conspiracy involving a despotic king who rules the nation with an iron fist. With every puzzle solved and terror battled, he gets to discover the secrets of the tower. Armed with the power of electromagnetism, he gains new abilities to explore a non-linear world with more than 100 magnificent hand-drawn environments and challenging levels.