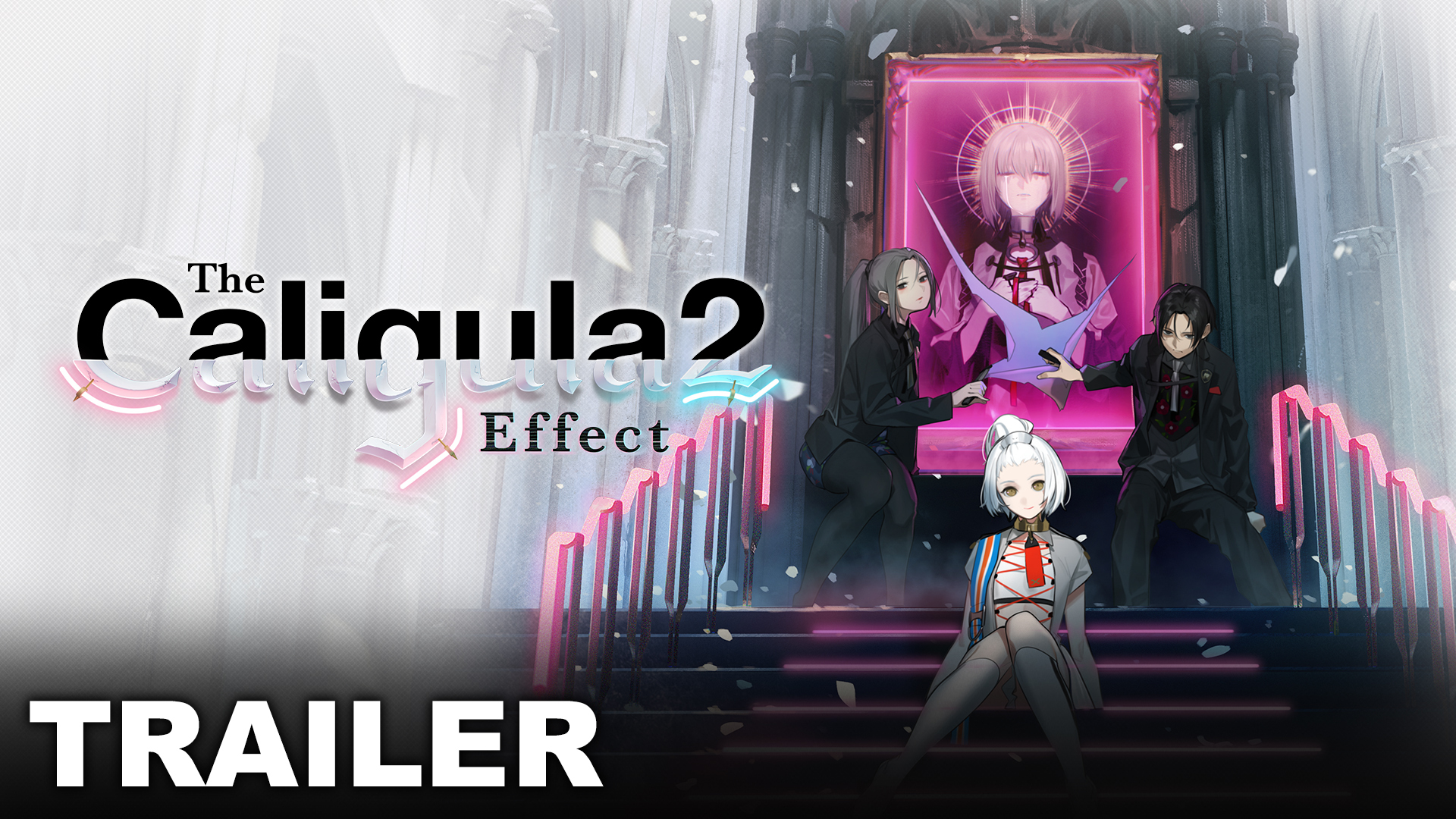 The Caligula Effect 2 is coming this fall. PlayStation 4 and Nintendo Switch fans of The Caligula Effect: Overdose have something to look forward to. New protagonists (male or female) join the Go-Home Club in a new virtual world. Will they be able to escape their regret? We will find out later this year.

About The Caligula Effect 2

A virtual doll named Regret has created the world of Redo. in order to save people from their past regrets she unknowingly imprisons them in a simulation. However, this “paradise” is shaken to the core when a virtual idol named χ breaks into Regret’s virtual reality. She restores a high school student’s memories of the real world. In order to escape Redo, they re-establish the Go-Home Club. The resistance group that seeks to fight against Regret and break through to the real world!

R.A.G.E. Works will bring you more details on The Caligula Effect 2 as it becomes available. For more information on the upcoming title, please visit the official website.